Carrying forward its crackdown on the Bollywood-drug mafia links, NCB conducted searches at the residence of the Nadiadwalas

Film producer Firoz A Nadiadwala, on Monday, reached NCB's office at Ballard estate in Mumbai. Firoz was summoned to appear before the agency after the NCB conducted searches at his residence on Sunday.

Carrying forward its crackdown on the Bollywood-drug mafia links, NCB conducted searches at the residence of the Nadiadwalas at Barkat 20, Gulmohar Cross Road in the upscale JVPD Scheme, in the presence of two independent witnesses. His wife Canadian national Shabana Saeed was arrested and drugs worth around Rs 3.59 lakh were seized.

The NCB team, led by Zonal Director Sameer Wankhede, has been cracking down on drug peddlers, many of them with links to celebrities.

The agency stated that the arrest of Saeed was a follow-up action, based on the interrogation of Wahid Abdul Kadir Sheikh alias Sultan, a drug peddler in the western suburbs of the city. He was recently arrested for possession of marijuana, hashish and mephedrone (MD) when the agency intercepted his car.

The agency has alleged that Saeed had procured the drugs from Sultan, who has been allegedly supplying drugs to many high-profile people. “During the house search,10 grams of marijuana that had been procured from the accused Sultan were recovered.

Saeed was issued notice under section 67 of The Narcotic Drugs and Psychotropic Substances Act (NDPS Act) and after recording her statement, she was placed under arrest on Sunday,” said a senior NCB officer.

The Nadiadwalas are a prominent family of film-makers credited with several blockbuster films and introducing major stars to Bollywood in the past over three decades. Nadiadwala's major productions include the 'Hera Pheri' series, 'Welcome', 'Awara Pagal Deewana', 'Aarakshan' and others. 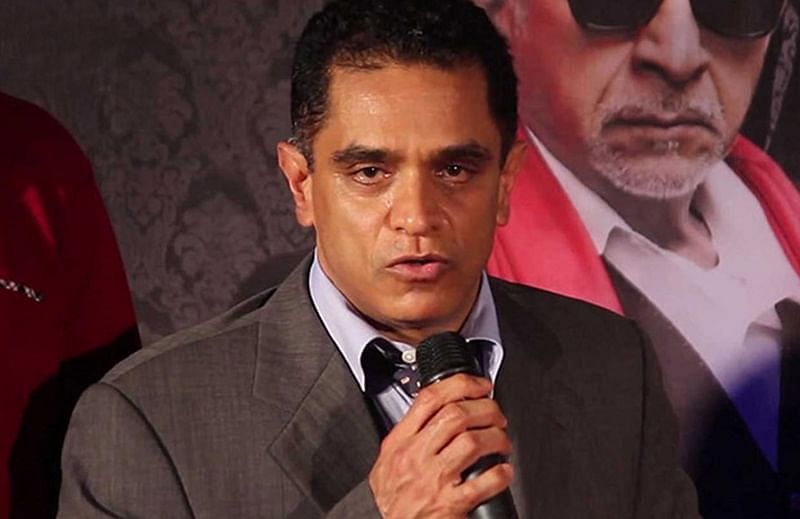