Recently, the 'Bachana Ae Haseeno' actress revealed that she has found love again and has admitted that she's in a happy space

Bollywood actress Minissha Lamba has been in the news lately for opening up about her divorce from former husband, restaurateur Ryan Tham.

Recently, the 'Bachana Ae Haseeno' actress revealed that she has found love again and has admitted that she's in a happy space.

In an interview with ETimes, Minissha said she is currently in a happy relationship with a 'lovely' person. However, she didn't reveal the name of her partner. 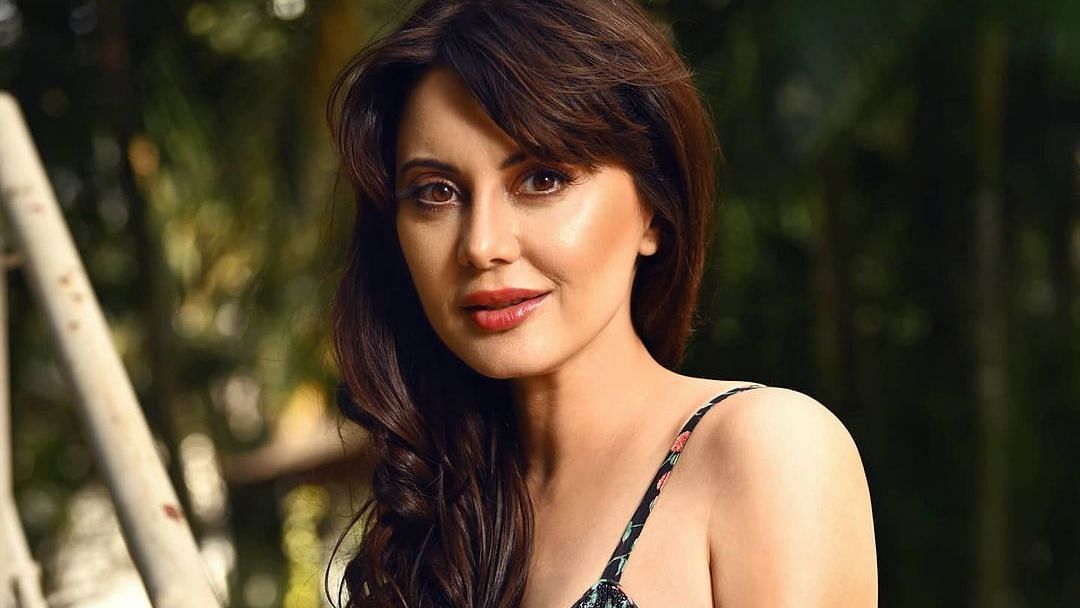 Minissha and Ryan tied the knot in an intimate ceremony in 2015, with just close friends and family members in attendance. However, in August last year, she announced that they got divorced. She added that it was an amicable separation.

A few days back, Minissha talked about how divorce is not easy and how women are identified by their marital status and relationships.

The actress shared that everyone has the right to stay happy and if parting ways from the other person feels right, then one should do so.

Minissha had shared that earlier, divorce was not viewed with a good eye in the society, but now, that attitude has changed as women have become self-reliant.

Read Also
Minissha Lamba: It is better to wait for the right films 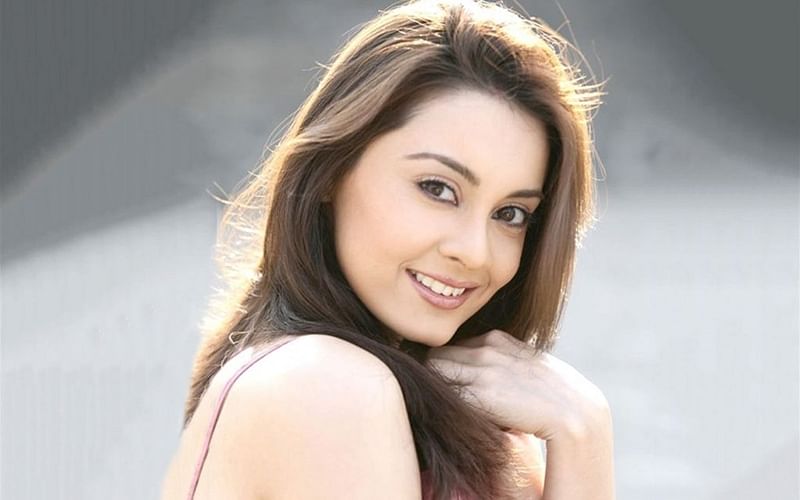 She had further stated that divorce is not easy but when the relationship becomes toxic, it is okay to leave. Minissha added that marriage or relationship can be an important part of the life but it cannot be the whole life.

The actress, known for films such as 'Bachna Ae Haseeno' and 'Honeymoon Travels Pvt. Ltd', hasn't been seen in a film since 2017. Minissha has reportedly said that she is actively looking for OTT roles, but noted that she hasn't received any interesting offers in the last couple of years.

Minissha also tried her hands on the small screen and was seen participating in Salman Khan-hosted 'Bigg Boss' and in daily soaps like 'Tenali Rama' and 'Internet Wala Love.' 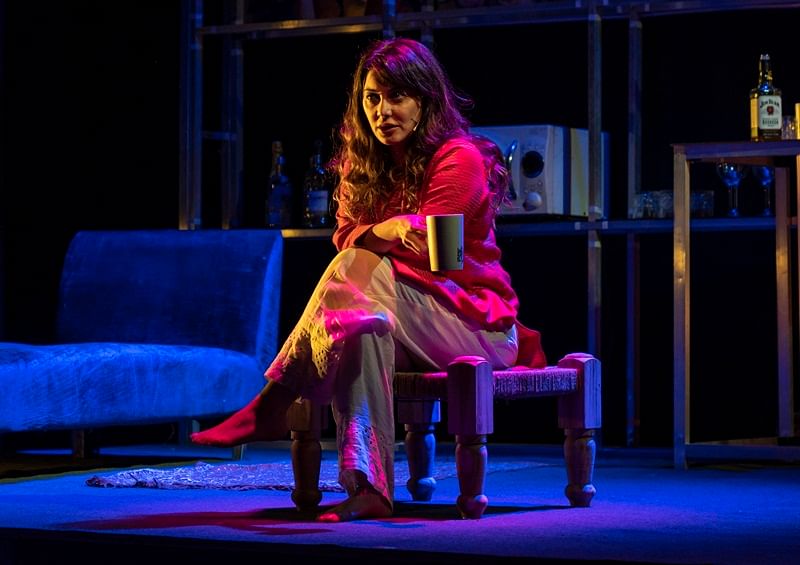