Actress Ayesha Takia's husband Farhan Azmi recently said that they faced racism and 'dirty sexual comment' from the CISF at the Goa airport.

He stated that two security officials passed racist and sexual comments at them and even physically touched his wife. He also shared that he and his family were singled out after they read out his name aloud.

Farhan said he will file an official complaint and will take the matter to court if necessary.

On April 4, Farhan tweeted, "Dear @CISFHQrs, I was boarding for Mumbai on @IndiGo6E 6386, 18:40 hrs flight and these racist officers R P Singh, A K Yadav, commander Rout and senior officer (SP category) Bahadur purposely singled me and my family (wife and son) immediately after they read out my name out loud to team."

"Altercation started when an armed male officer at the security desk tried to physically touch and tell my wife, son to stand in another line while all other families were standing together for security. All I said to him is to dare touch any female here and maintain distance @CISFHQrs," Farhan wrote in another tweet.

"It didn’t stop here! Senior officer Bahadur then signalled the @CISFHQrs guard with his hand who was ready to frisk me. This racist **##** made a dirty sexual comment while he was checking my pockets which had only a ₹500 note (video on record). @CPMumbaiPolice @aaigoaairport," he added.

Reacting to his tweets, Goa airport replied, "We regret the inconvenience caused to you and your family while traveling. Pl be rest assured this matter shall be duly looked into." 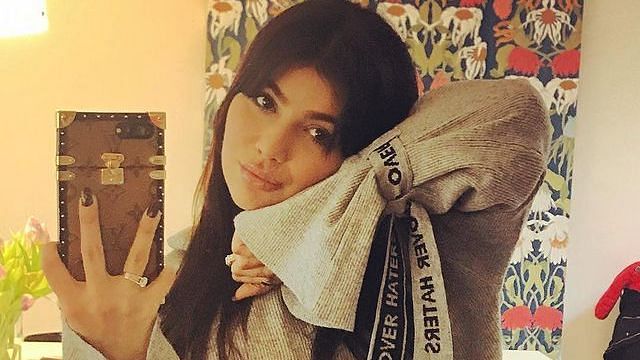 Ayesha Takia Birthday Special: Sexy photos of the 'Wanted' actress that prove she is a queen of...

He then replied, "Thank you for your prompt response @aaigoaairport. This was highly embarrassing and disturbing to go through with my wife & son around. I will be taking this up legally as well. Appreciate your message."

In 2009, Ayesha married Farhan, the son of Samajwadi Party leader Abu Azmi, at the peak of her career. The couple now has a son named Mikhail Azmi.

While Ayesha seems to have quit showbiz, that hasn't stopped her from garnering fans on her social media handles. The actress keeps her fans updated with regular Instagram posts, most of which include pictures of her son and some of the most stunning mirror selfies of herself. 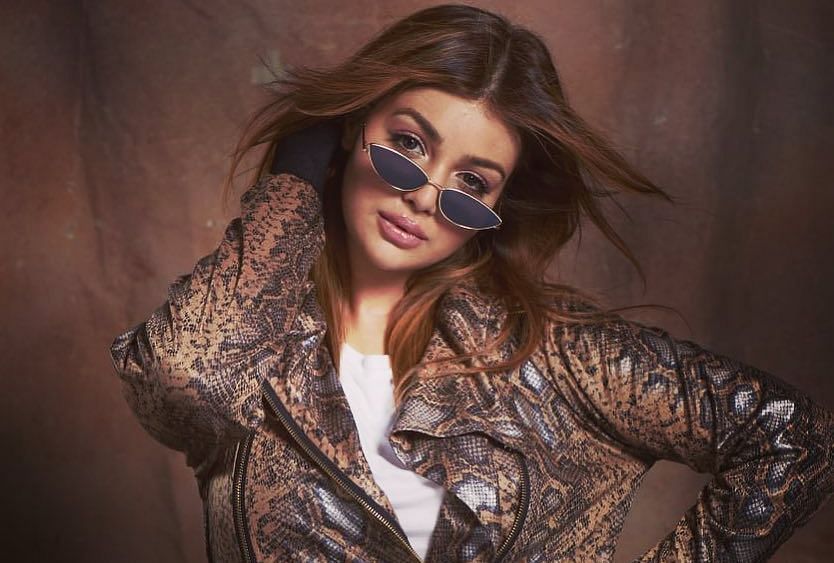