To ensure an important film like ‘Janhit Mein Jaari’ reaches audiences far and wide, the makers announced tickets at a special discounted price

Nushrratt Bharuccha, Anud Singh Dhaka with the team of their upcoming release – 'Janhit Mein Jaari' – launched the title song of their film with rapper Raftaar in Delhi this weekend.

The groovy, swag-filled title track sung by Raaftar and Nakash Aziz, celebrates the strength of a woman bringing a perfect mix of fun and the catchy tune composed by Prini Siddhant Madhav and hard-hitting lyrics by Raaj Shaandilyaa.

Main highlight of the event was when producers Vinod Bhanushali and Raaj Shaandilyaa made a special announcement during the song launch giving fans and masses much reason to celebrate.

To ensure an important film like ‘Janhit Mein Jaari’ reaches audiences far and wide, the makers announced tickets at a special discounted price of hundred rupees on the opening Friday of the film.

Speaking about an idea activated for the first time in recent times, both producers jointly said, “The film is a perfect package of laughter and thought-provoking story & we wanted to give our audiences a treat for showing our trailer this much love. This is a story that needs to reach every household and we are thankful to our multiplex partners for supporting us in this idea. We hope our audiences can step out and entertain themselves at cost as less as Rs 100 on day 1.”

To continue their song release promotion, the team with Raftaar headed to DLF Cyber hub in Delhi for fan interaction coordinated by Heights Events with a large crowd all gathered in the promenade for song promotion. At the event, Nushrratt and Anud also applauded women who have made a mark by working in workspaces led mainly by men like - Dronacharya Award and Padma Shri Sunil Dabbas (Kabaddi), President of All India Minorities Front - Lubna Asif and Entreprenuers Neerja Gorawara, Geeta Yadav and Mamta Yadav.

Directed by Jai Basantu Singh, 'Janhit Mein Jaari', a Bhanushali Studios Limited and Think Ink Picturez production in association with Shree Raghav Entertainment LLP is a Zee Studios release and will release in cinemas on June 10.

Read Also
'Janhit Mein Jaari' Title Track Out: It's time to celebrate the strength of a woman with Raftaar's... 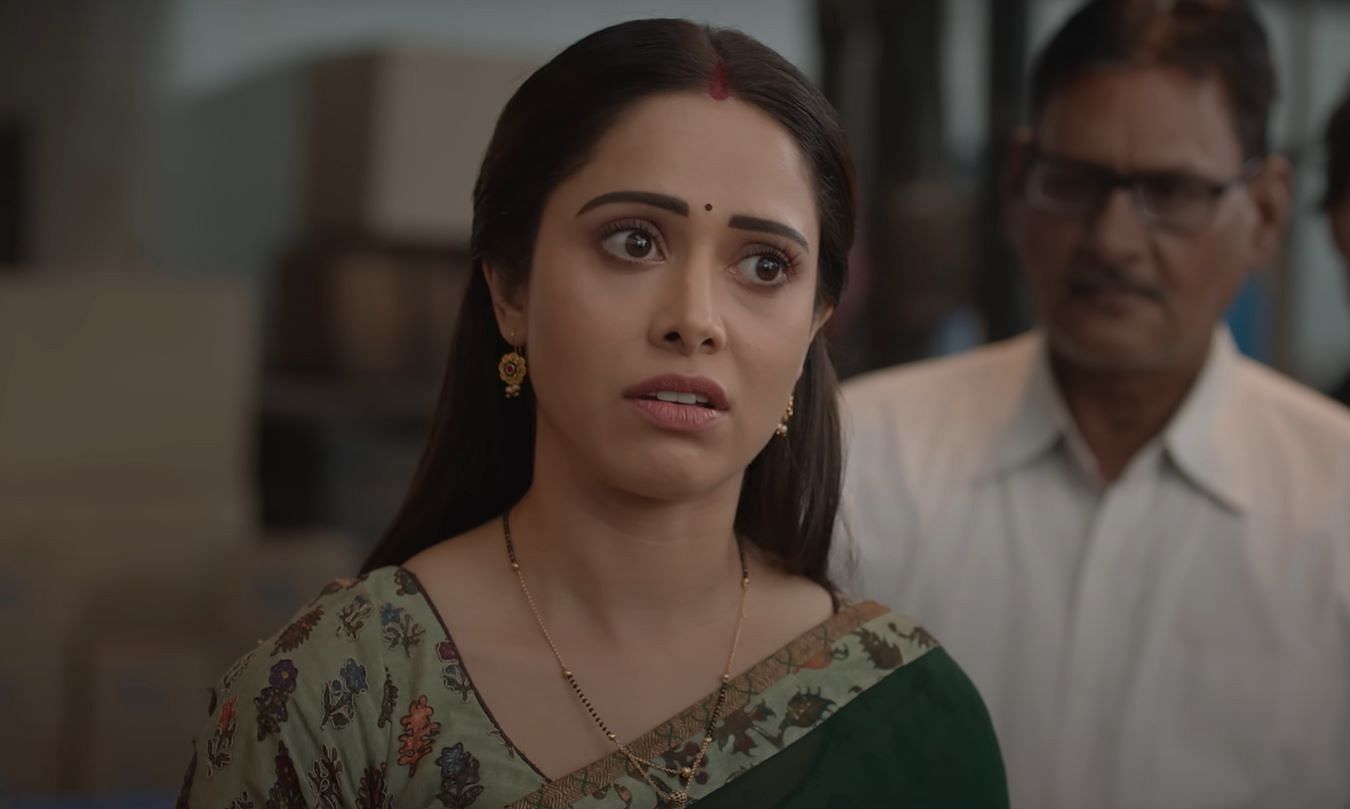