'Love you to bits!': Kim Sharma, Leander Paes celebrate one year of dating

In September last year, Kim and Paes made their relationship official.

To celebrate the occasion, she penned a heartfelt note for her dear 'Charles', thanking him for all the memories and love.

"Happy anniversary Charles. 365 days ! Endless moments of happiness and learnings .Thank you for being mine. Love you to bits - Mich," she wrote.

She also shared a series of mushi pictures with Paes from their many vacations and escapades. Along with that, she dropped a video as well in which the couple can be seen dancing merrily at an event.

The news of their relationship surfaced online a few months ago after a restaurant in Goa shared a few pictures of Kim and Leander Paes spending quality time with each other at a beach. 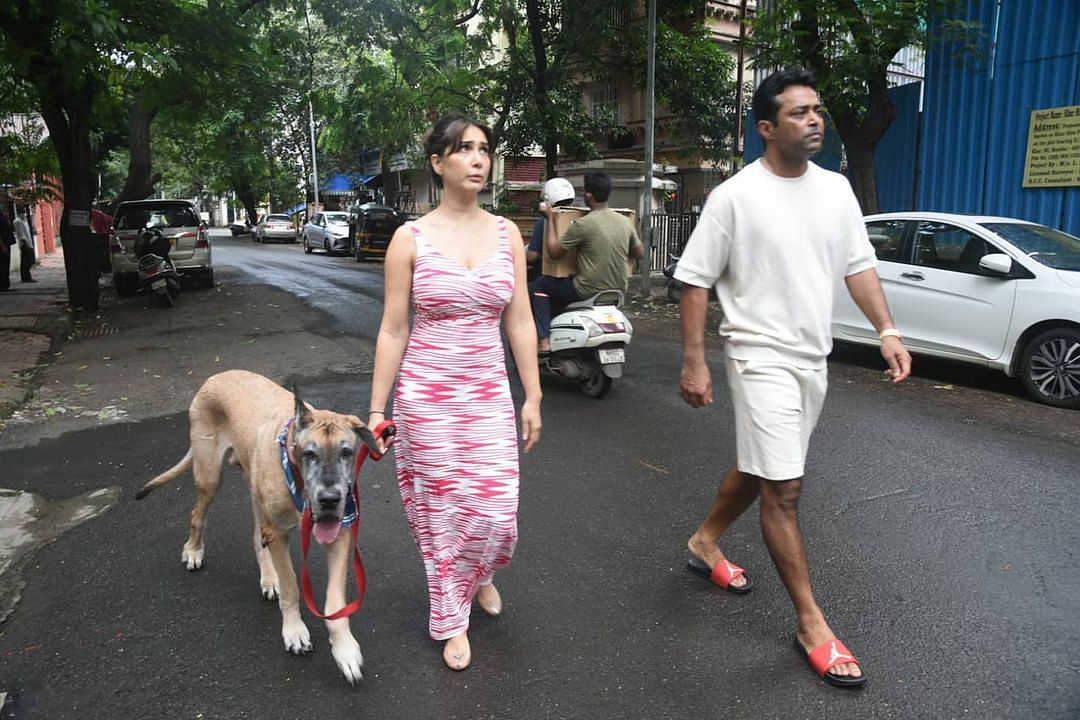 In September last year, Kim and Paes made their relationship official, after the former posted a happy picture with her beau on social media.

For the unversed, Leander Paes has a daughter with Rhea Pillai, and Kim had dated actor Harshvardhan Rane in the past. Photos: Sexy Kim Sharma stuns in bikini as she rings in birthday with beau Leander Paes in Bahamas
Advertisement