List of theatres in India where you can watch Salman Khan's 'Radhe: Your Most Wanted Bhai'

Salman Khan on Monday said after the coronavirus pandemic subsides in the country and it is "safe" for people to visit cinema halls.

Salman Khan’s latest release 'Radhe: Your Most Wanted Bhai' will be released on ZEE's pay-per-view service ZEEPlex which rests on India's leading OTT platform ZEE5 and also on all leading DTH operators.

The actor, along with his studio partner Zee Studios, have opted for this hybrid release model given the rise in coronavirus cases across the country.

'Radhe: Your Most Wanted Bhai' will also have a theatrical release and will be available in theatres where they are operational as per COVID protocols.

According to a report by Bollywood Hungama, ‘Radhe’ will be played in cinema halls across the North Eastern state of Tripura.

Satadeep Saha, CEO of SSR Cinemas Pvt Ltd, tweeted that his theatres in Agartala would release the film.

These include SSR Rupasi and Balaka Cinema in Agartala and SSR Dharmanagar in Dharmanagar.

This is possible since Tripura has imposed a night curfew which begins at 6pm. The last show of the film will be at 3pm.

Salman Khan on Monday said after the coronavirus pandemic subsides in the country and it is "safe" for people to visit cinema halls, his film "Radhe: Your Most Wanted Bhai" go ahead with a theatrical release.

Salman Khan said the "original thought" was to bring the film to the halls "as many of them were getting shut down".

"This film is coming out on Eid, you will get a chance to watch it at home and when corona will go away, we will release it in the theatres," the 55-year-old actor told reporters in a roundtable interview from Mumbai.

"Once everything is safe, we will release the film again in the theatres. We hope the film does well then too," he added.

He also made an appeal to his fans to shun piracy and watch his much-awaited film on the right platform.

Read Also
'I apologise to all the theatre owners that we are doing this film,' says Salman Khan on Radhe 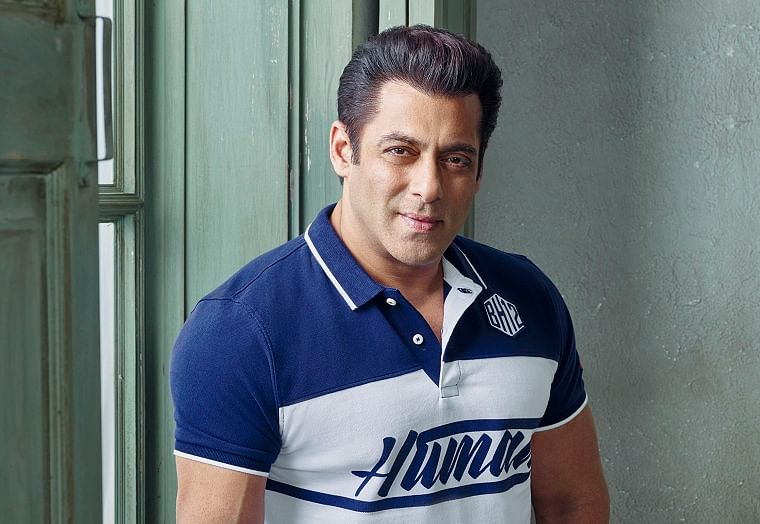 HomeEntertainmentBollywoodList of theatres in India where you can watch Salman Khan's 'Radhe: Your Most Wanted Bhai'