In the leaked videos, reportedly from the sets of 'Kabhi Eid Kabhi Diwali', Shehnaaz can been seen getting down from her vanity van

Days after it was reported that 'Bigg Boss 13' fame Shehnaaz Gill have joined the cast of Salman Khan's 'Kabhi Eid Kabhi Diwali', several photos and videos of the actress from a shoot have gone viral on social media platforms.

In the leaked videos, reportedly from the sets of 'Kabhi Eid Kabhi Diwali', Shehnaaz can been seen getting down from her vanity van in her costume.

The 'Honsla Rakh' actress was seen in a saree with her hair tied in a gajra. According to a report in India Today, Shehnaaz will be playing the role of a South Indian woman in the film.

Check out the leaked pic and video here:

Shehnaaz will reportedly make her Bollywood debut with 'Kabhi Eid Kabhi Diwali'. The actress will reportedly be seen opposite Aayush Sharma. Meanwhile Pooja Hegde has been paired with Salman Khan.

As per a report by Bollywood Life, Salman has asked Shehnaaz to charge whatever amount she likes for the film. 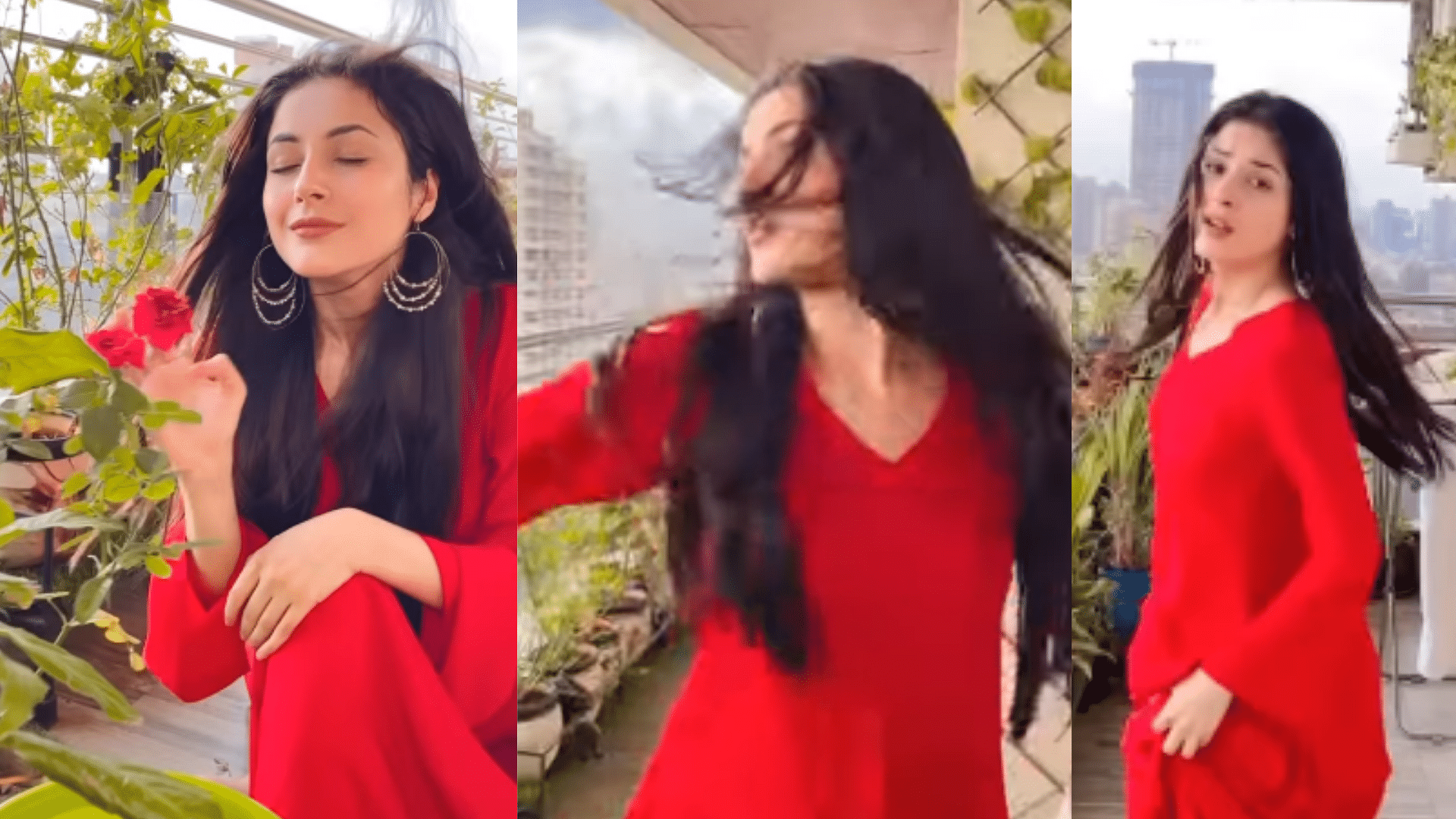