Bollywood actors Vicky Kaushal and Tripti Dimri are in Croatia for the shoot of their upcoming film, which is reportedly titled 'Rola'.

Several steamy pictures of Vicky and Tripti from the shoot have been leaked on social media. The actors have reportedly been busy with the shoot of a romantic song sequence.

In the now-viral photos, the 'Sanju' actor can be seen in white shirt and matching pants. On the other hand, Tripti was seen wearing a yellow ensemble for the shoot.

In one of the pictures, Vicky was seen lifting Tripti in his arms whereas in another photo, they can be seen sharing a romantic moment. Another pictures, shared by several fan pages on social media, also features filmmaker-choreographer Farah Khan with Vicky.

According to media reports, Vicky and Tripti are shooting for Anand Tiwari’s upcoming romantic movie. They have been in Croatia for the last few days.

Meanwhile, Vicky will also star in 'Govinda Naam Mera' with Bhumi Pedneker and Kiara Advani. He also has Laxman Utekar's untitled movie with Sara Ali Khan. Besides, he will also appear in 'Sam Bahadur' with Sanya Malhotra and Fatima Sana Shaikh. 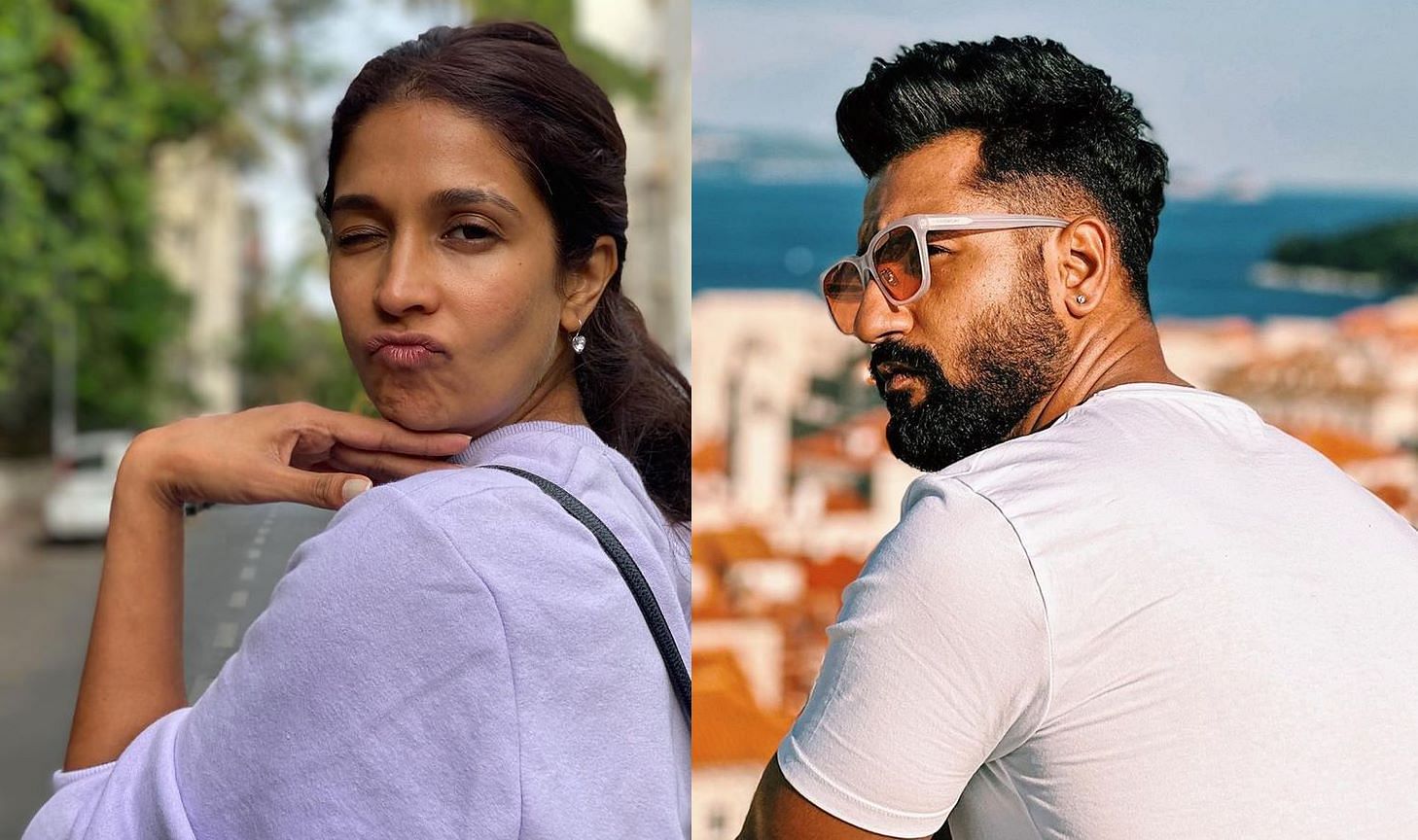