While the film has definitely piqued our curiosity with the two actors sharing screen space for the very first time and the fact that it’s helmed by an ace filmmaker like Nitesh, the recent picture of Varun Dhawan from the sets of ‘Bawaal’ has us excited!

The actor parked on a Royal Enfield looks dashing and ripped in the image, as he was clicked on the streets of Lucknow where the film is currently being shot. Interestingly, the mega-canvas film will be shot across 3 Indian locations and five European countries, including the city of Paris. Apart from 'Bawaal', Varun also has a number of other projects in the pipeline for him. He will be next seen in 'Jug Jugg Jeeyo', which is a romcom with Anil Kapoor, Neetu Kapoor and Kiara Advani.

He will also star in the horror-comedy 'Bhediya', co-starring Kriti Sanon.

Varun also recently teased his OTT debut with a 'big show'. If reports are to be believed, the actor will foray into the digital medium with the Indian spin-off of the American spy series 'Citadel', with Samantha Ruth Prabhu.

Read Also
Vivek Agnihotri gets emotional; says 'Varun Dhawan helped me at a time when no one in world did' 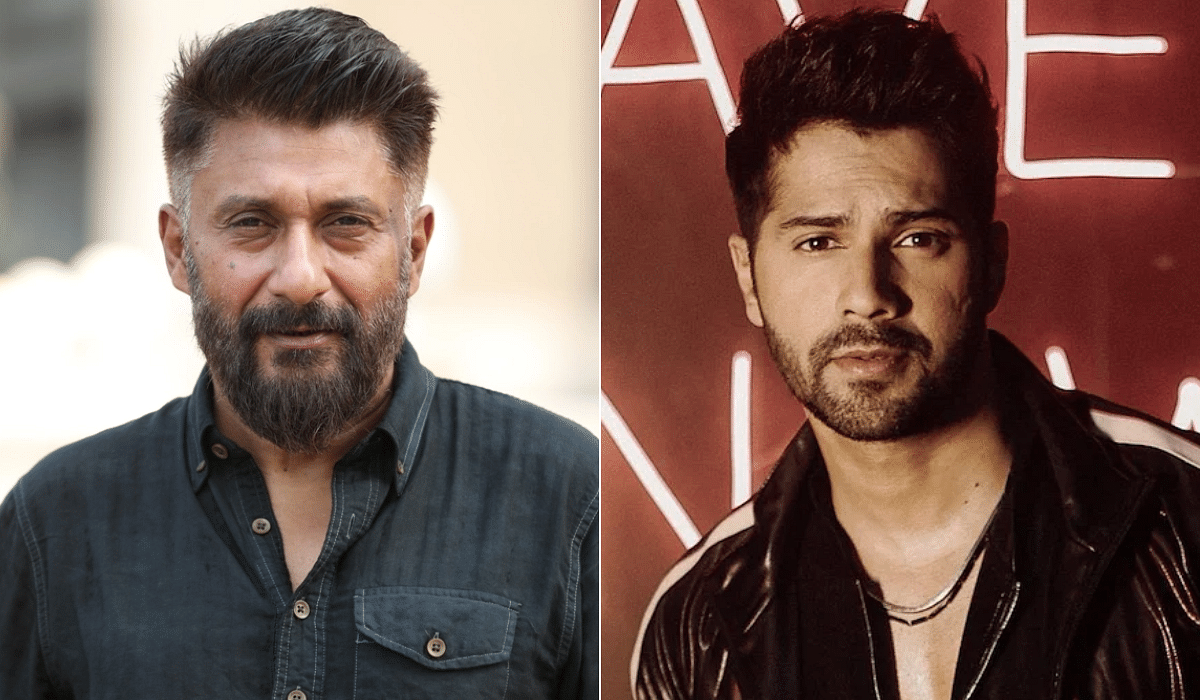