Ranbir Kapoor and Shraddha Kapoor's photo from the sets of their upcoming film, directed by Luv Ranjan, has gone viral on social media. The actors are currently shooting in Spain.

In the now-viral picture, Ranbir can be seen lifting Shraddha in his arms. Reportedly, they were shooting for a romantic song.

Several others pictures of the actors are also doing the rounds in which Shraddha can be seen in a blue floral dress. On the other hand, Ranbir is seen in a red shirt and jeans.

Meanwhile, the untitled film has been pushed from its Republic Day 2023 release and will now release in cinemas in March, next year.

The project, reportedly a romantic comedy, has been helmed and produced by Luv Ranjan, best known for the 'Pyaar Ka Punchnama' franchise and 'Sonu Ke Titu Ki Sweety'.

The film, which was announced in 2019, has been pushed multiple times in the past. The yet-untitled project marks the first collaboration of Luv Ranjan, Ranbir and Shraddha. 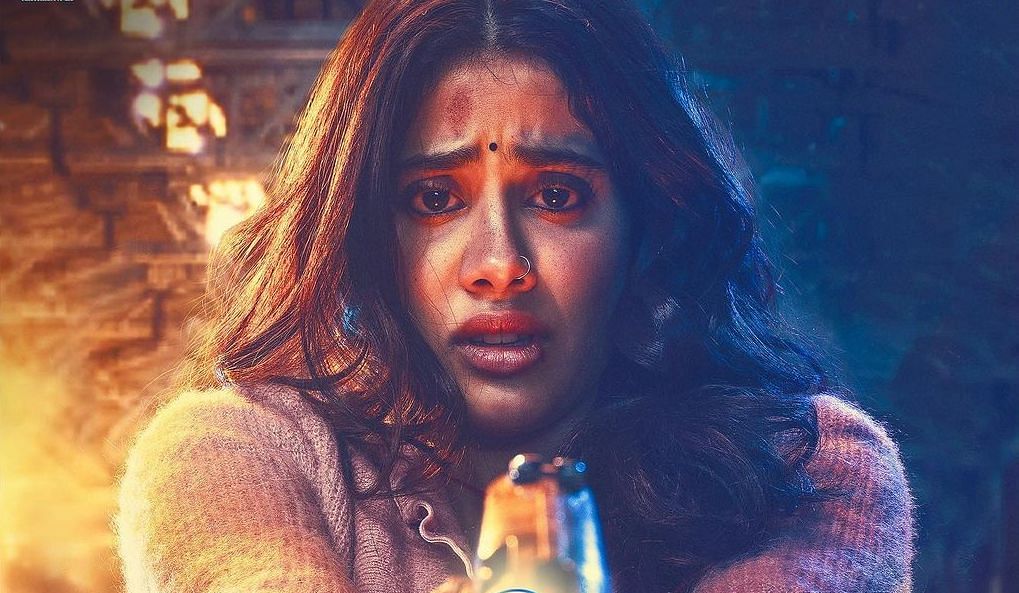