'Ganapath' will see the actress in an out and out action role. 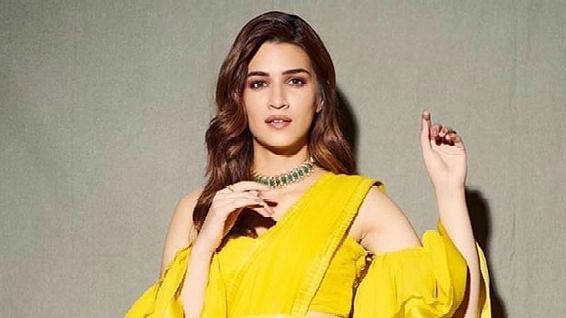 Kriti Sanon leads the industry today as one of the most talented, gorgeous actresses with a massive lineup that extends genres. The actress who has only recently returned from a shoot schedule in Mauritius for 'Shehzada', has been busy shooting one film after the other from her lineup and is now all set to jet off for yet another long schedule of her next.

A source close to the actress revealed, "Kriti will be going for almost half a month to Ladakh to shoot for 'Ganapath'. This will also be the first time she is ever going to the union territory so she is really looking forward to the schedule there."

'Ganapath' will show the actress in an out and out action role which is really exciting for her fans. She is being trained by Harsh Verma, the first Indian to be part of the Shaolin performing monks' team and he was all praises for the actress recently. 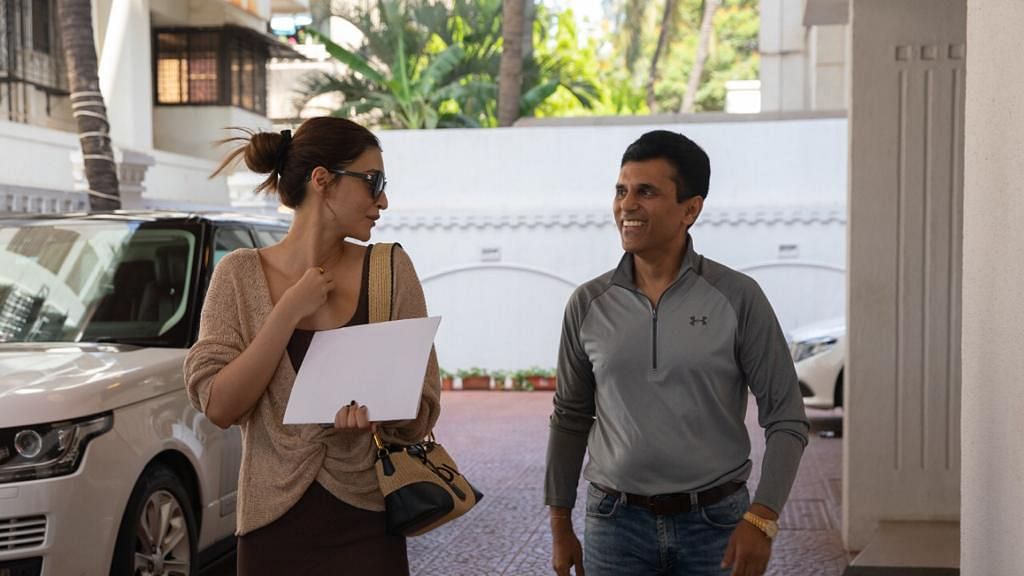 He had said, "Kriti is a good listener; she grasps things very quickly. The kind of martial arts she had performed in this film, will change her image totally and the audience — she will be called ‘action queen’ hereafter."

Besides her action flick, 'Ganapath', Kriti also has the romantic comedy, 'Shehzada', horror comedy, 'Bhediya' the mythological drama, 'Adipurush' along with an unannounced project by Anurag Kashyap. 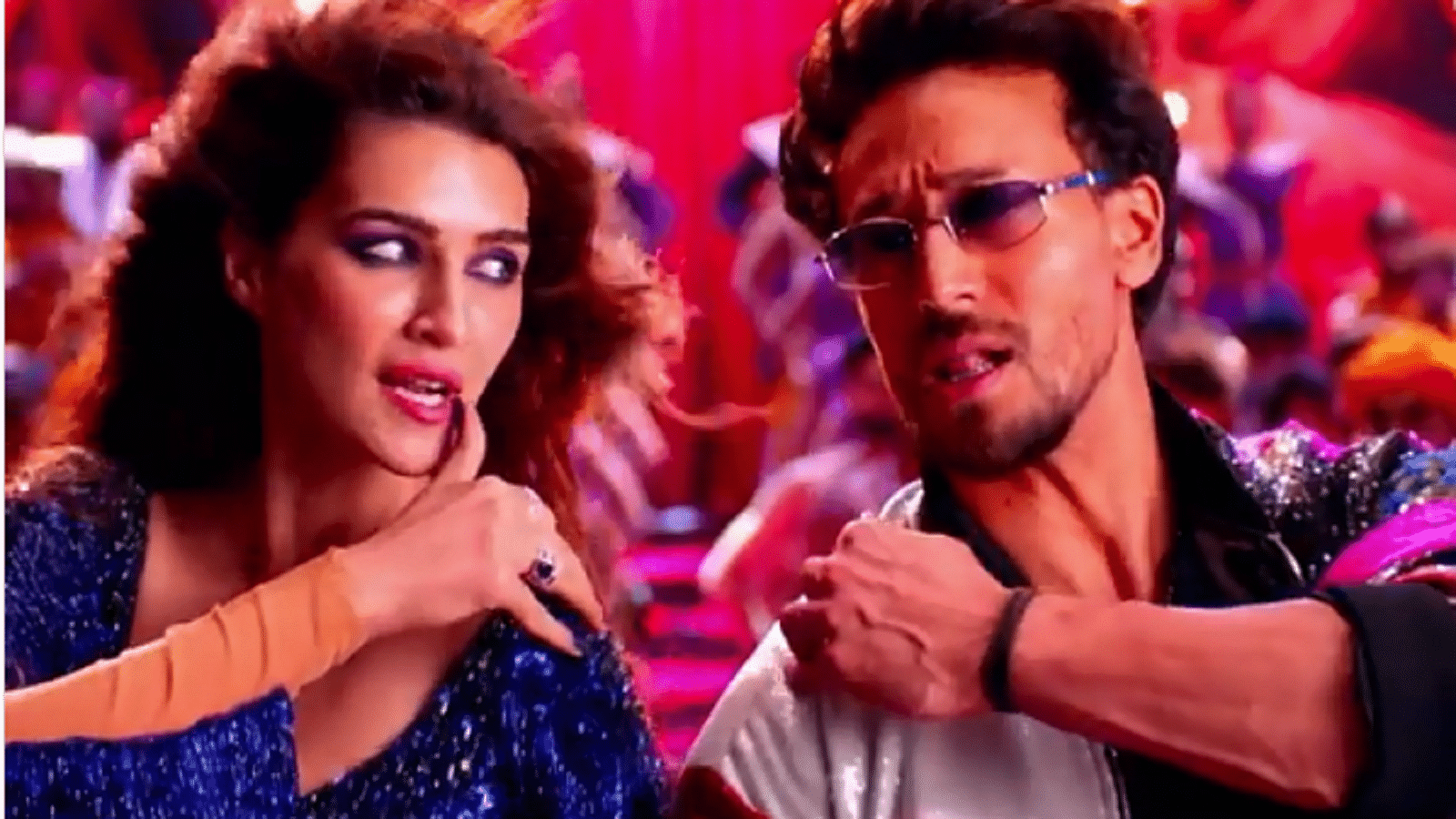