KK had collapsed due to a cardiac arrest.

Bollywood playback singer Krishnakumar Kunnath, known by his stage name KK, passed away on May 31 at Kolkata.

He was cremated at the Versova Hindu Cemetery in the presence of his family and several personalities from the Indian music industry.

His daughter Taamara shared the first post on Thursday post her father's sudden demise. She shared the funeral card on her Instagram story, which had a photo of KK over it, and wrote, "Love you forever dad", with a heart emoticon. 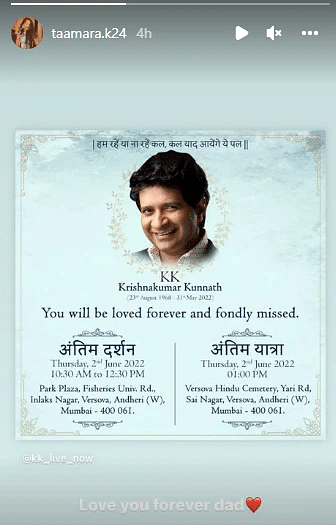 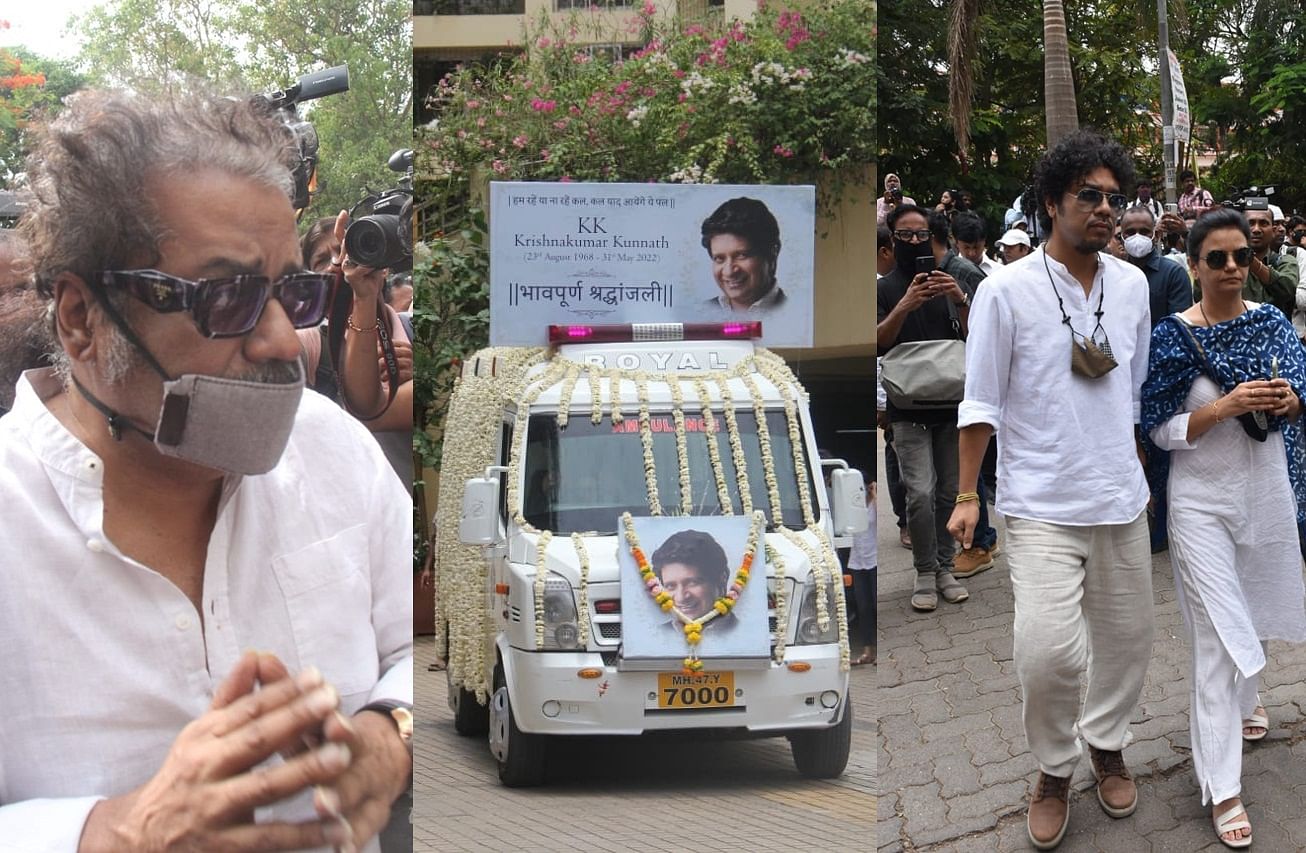 The singer's body was brought to Rabindra Sadan after post-mortem examination was conducted at state-run SSKM Hospital. The post-mortem reports stated the cause of death to be a cardiac arrest.

The West Bengal government paid last respect to KK with a gun salute to his mortal remains. 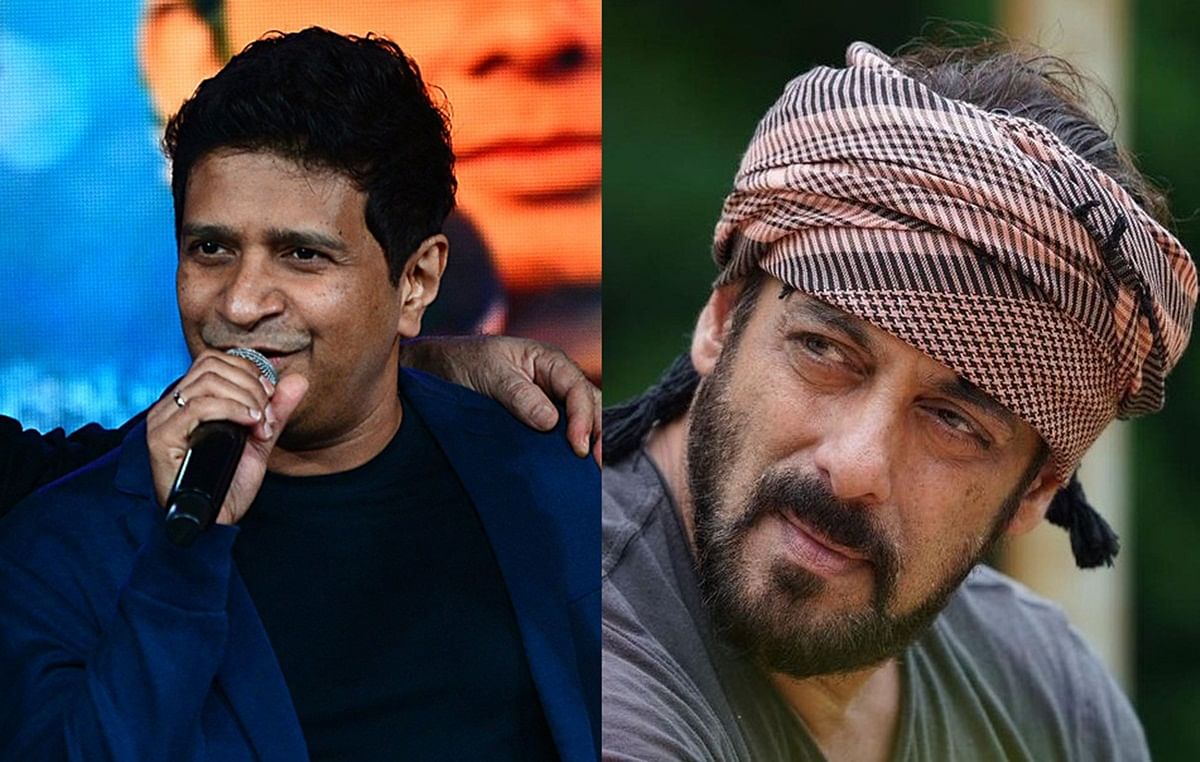