Kiara Advani REACTS to question on marriage plans: 'I am well-settled'

Bollywood actress Kiara Advani who was recently present at the trailer launch of her upcoming film 'Jug Jugg Jeeyo' which revolves around marriage and divorce, was asked about her plans to tie the knot.

For those unversed, Kiara is rumoured to be dating actor Sidharth Malhtora for the past couple of years.

Couple of weeks ago, several reports had cropped up stating that the 'Shershaah' actors had parted ways. While the two refrained from commenting on the reports, fans heaved a sigh of relief as they were caught 'liking' each other's photos on social media and even making frequent public appearances.

Sidharth and Kiara have reportedly been in love for a long time now. Neither of them ever addressed their relationship in public, but the two were spotted spending quality time together on several occasions, and have also been seen taking frequent vacations across the globe.

Meanwhile, the makers of the upcoming film 'Jug Jugg Jeeyo' released the trailer of the movie, featuring Neetu Kapoor, Anil Kapoor, Varun Dhawan and Kiara Advani, which promises a ride full of laughter and drama.

Going by the trailer, it seems the movie deals with the complexities of relationships sprinkled with a high dose of laughter.

YouTuber Prajakta Koli and Manish Paul will also be seen in the film. It is slated to hit the screens on June 24. 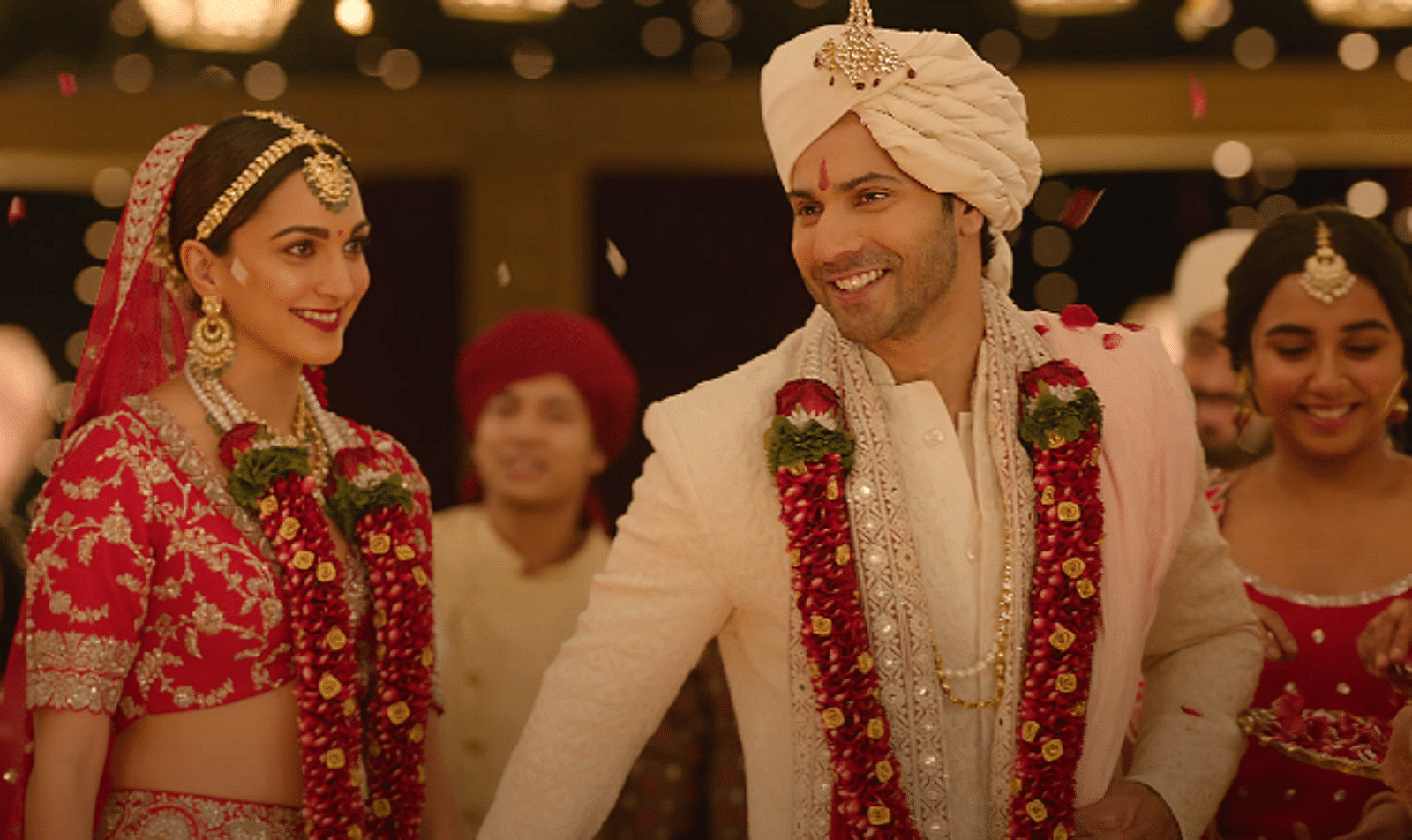 HomeEntertainmentBollywoodKiara Advani REACTS to question on marriage plans: 'I am well-settled'