Kiara said that she is not completely immune to it, especially when it (rumour) is about her personal life

Actors Kiara Advani and Sidharth Malhotra are rumoured to be dating each other for a while now. They are often spotted together in public events.

However, they have never spoken openly about their relationship.

In an interview with India Today, Kiara reacted to breakup rumours with Sidharth that were doing the rounds. She said that she is not completely immune to it, especially when it (rumour) is about her personal life.

She added that on the professional front, she has never had an experience where something has been said that has affected her or her family, but on the personal front, when they add two and two, that’s when she's like, 'where is this coming from?'

Read Also
PHOTOS: Sara Ali Khan, Janhvi Kapoor, Kiara Advani, and other celebs turn up the heat at an awards... 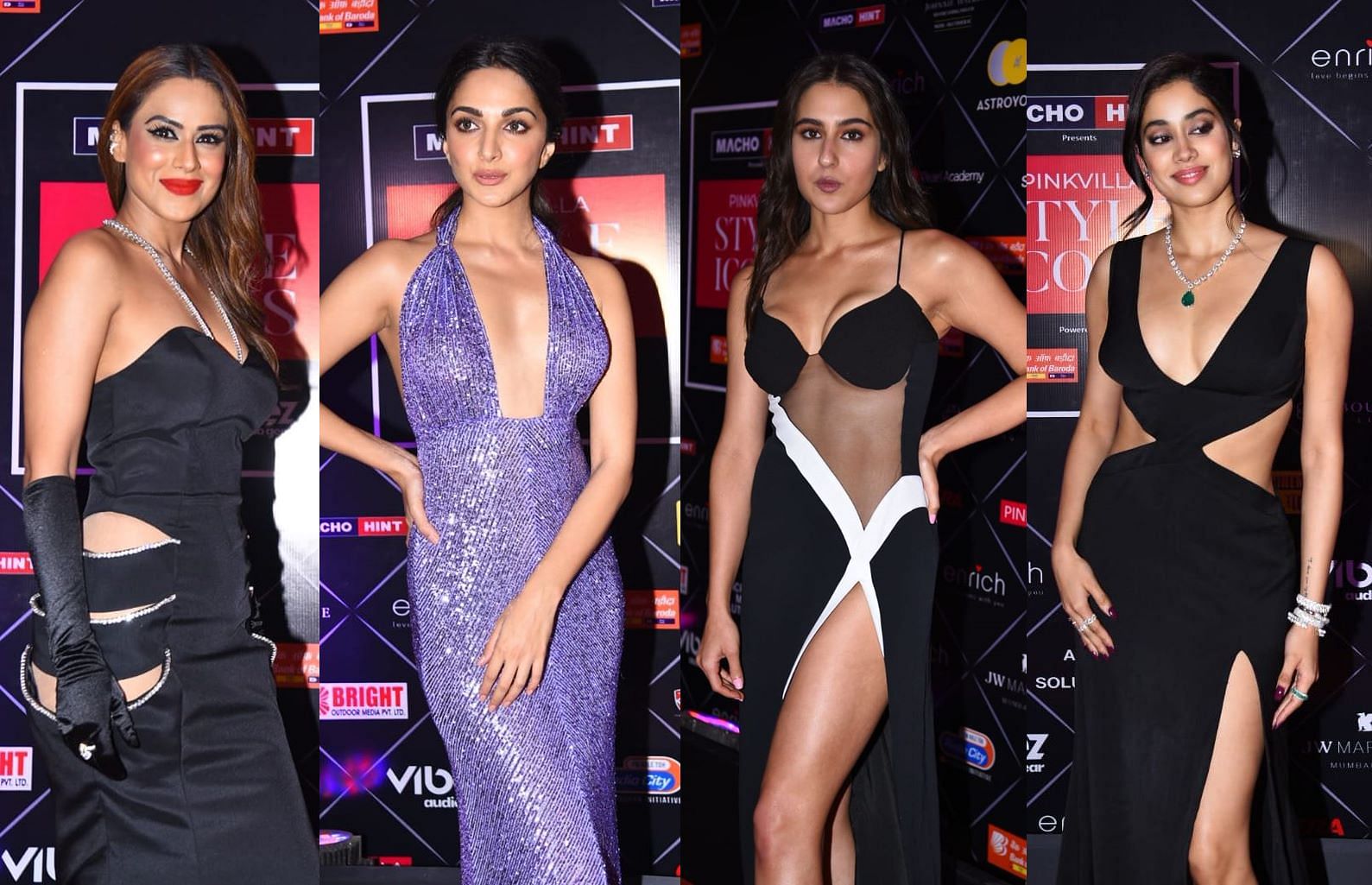 The 'Bhool Bhulaiyaa 2' actress said that if it is frivolous, then even her family doesn't appreciate it. She said, "What bothers me is that at the end of the day you are here for your work to speak, so you don’t want other aspects of your life to take the spotlight, but you cannot help it. I guess we have to develop that thick skin. You have to turn a blind eye, the more you react, there is no end to it. Who is this source? I want to know who are these mirch masala wale sources?"

Recently, Kiara and Sidharth attended filmmaker Karan Johar's star-studded 50th birthday bash at Yash Raj Studios in Mumbai. They arrived at the party separately but left the bash together in the same car.

An inside video of the rumoured lovebirds from the party had also gone viral on social media. In the video, they were seen grooving together to the song 'Jumma Chumma De De'. 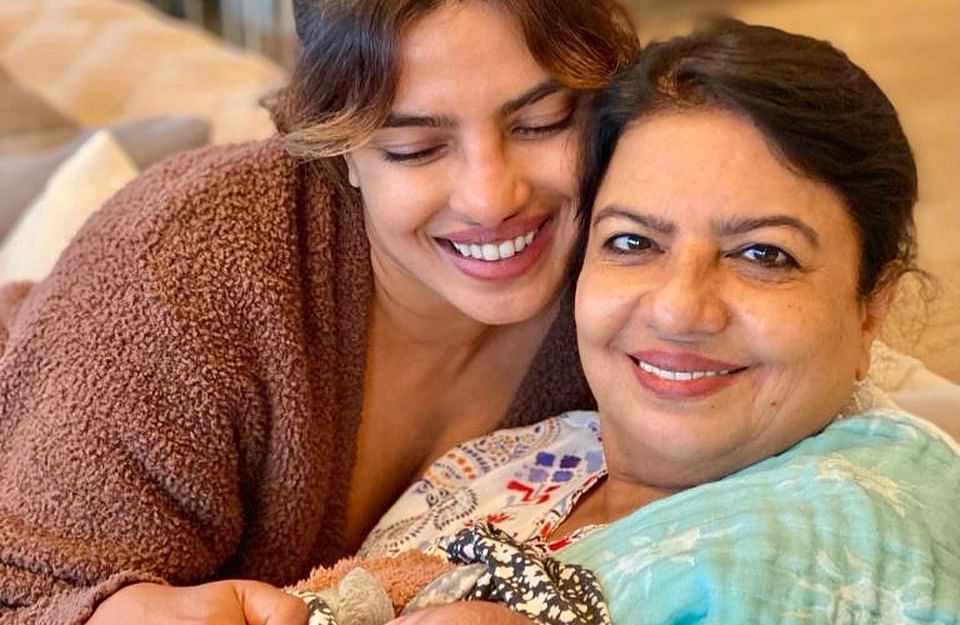 Sidharth and Kiara have been in love for a long time now. Neither of them ever addressed their relationship in public, but the two were spotted spending quality time together on several occasions, and have also been seen taking frequent vacations across the globe.

The actress is now enjoying the success of 'Bhool Bhulaiyaa 2' and will next be seen with Varun Dhawan in 'JugJugg Jeeyo'. She also has 'Govinda Naam Mera' with Vicky Kaushal and Bhumi Pednekar.

As for Sidharth, he will be next seen in Rohit Shetty's cop drama 'Indian Police Force', which also features Shilpa Shetty Kundra. He also has 'Yodha' with Disha Patani and Raashii Khanna. 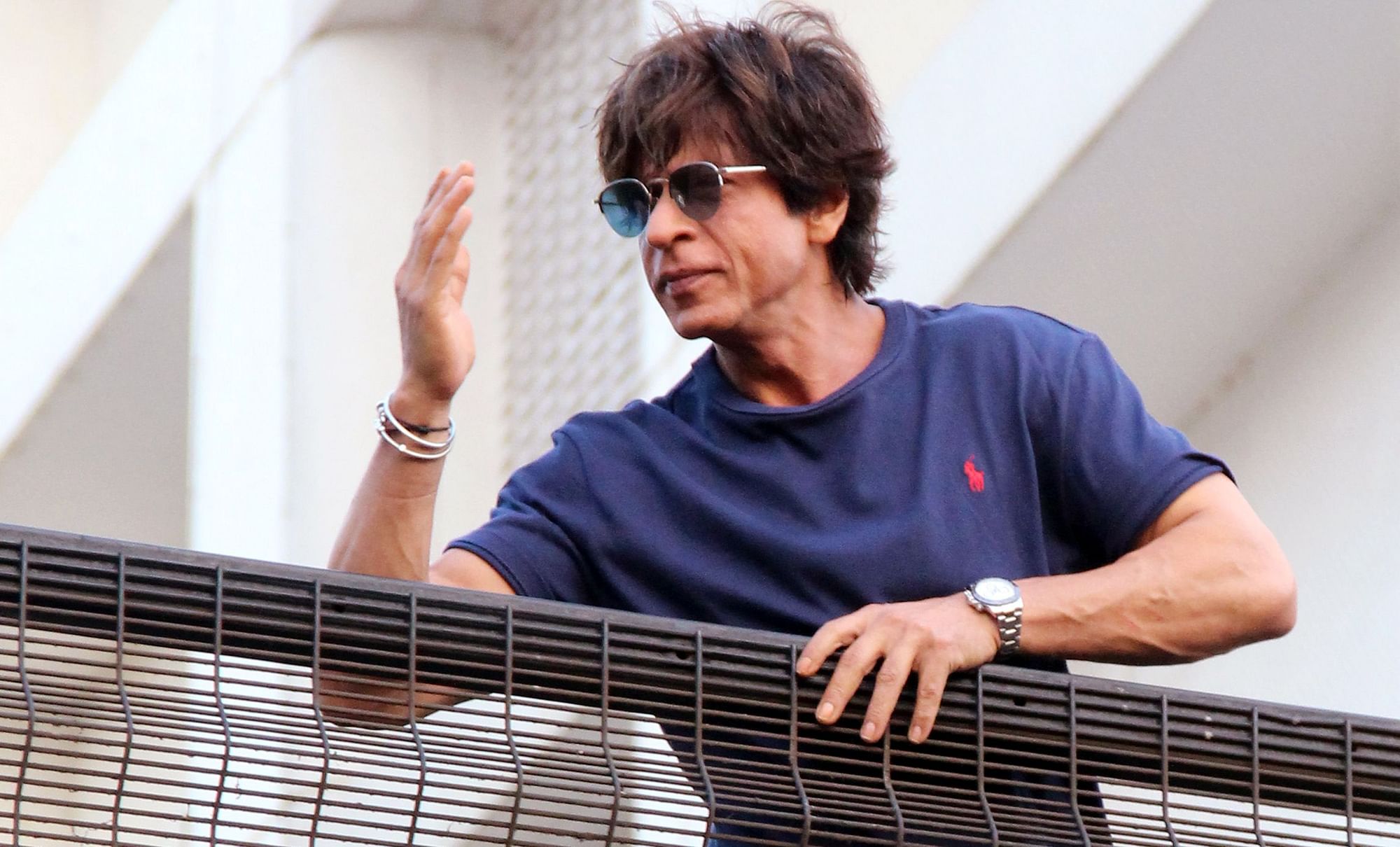