A few days after it was reported that Bollywood actress Kiara Advani will be seen opposite Prabhas in Sandeep Reddy Vanga's film 'Spirit', Kiara's spokesperson confirmed that she has not been approached for the film.

"In the wake of recent reports and speculations about Sandeep Reddy Vanga's upcoming film starring Prabhas, as Kiara Advani's spokesperson would like to clear the air about the matter. Kiara has not been approached for the film nor has there been any conversation about the same," the spokesperson said.

"In case of any update, we would officially announce and inform everyone. Hence, kindly request everyone to refrain from indulging in the rumours," the spokesperson added. 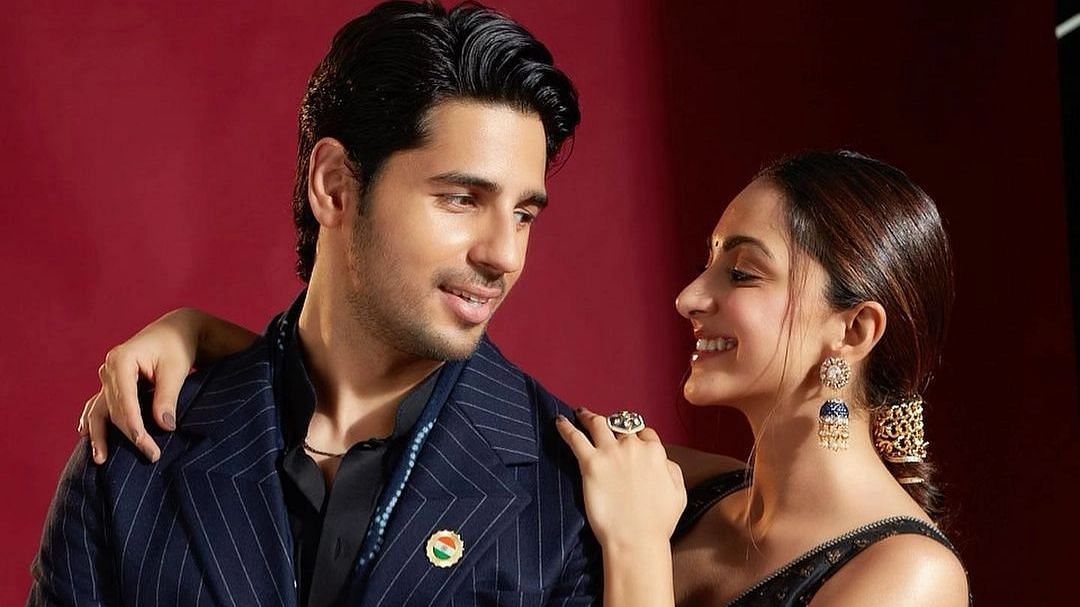 It was earlier reported that the makers are planning to cast either Kiara or Rashmika Mandanna in the lead role. The film is expected to go on floors after the lead actress is finalised.

Meanwhile, Kiara is awaiting the release of her horror-comedy 'Bhool Bhulaiyaa 2' with Kartik Aaryan. Besides that, she has 'Jug Jugg Jeeyo' with Varun Dhawan, Anil Kapoor and Neetu Kapoor and 'Govinda Naam Mera' with Vicky Kaushal and Bhumi Pednekar.

Kiara will also star opposite Ram Charan in a film which will be directed by Shankar Shanmugam.

Read Also
'Kiara Advani ran as fast as she could': 'Bhool Bhulaiyaa 2' director Anees Bazmee on how he scared... 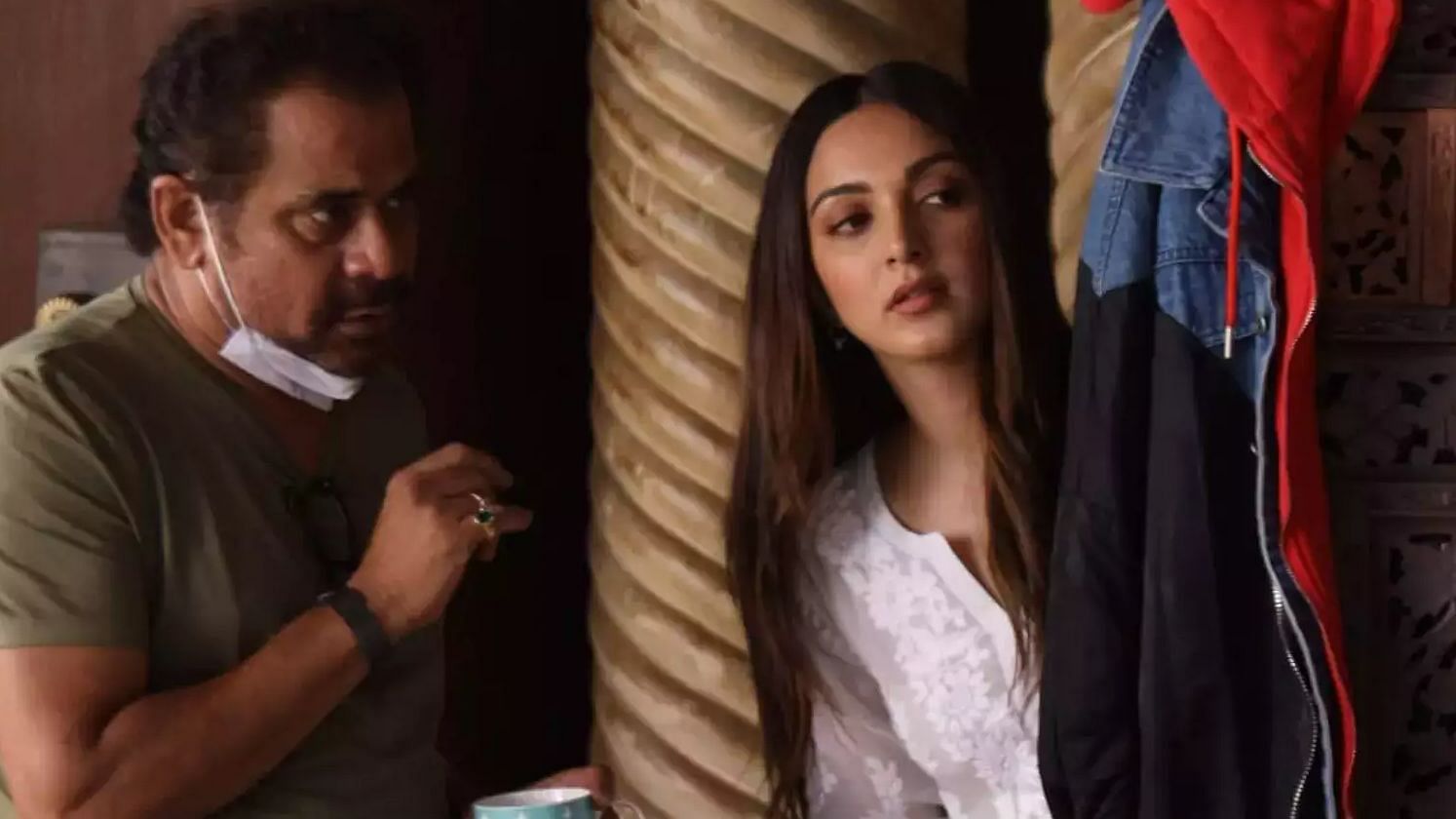