Advertisement
Home / Entertainment / Bollywood / Kareena Kapoor spills the beans on having another baby: ‘I’ve told Saif, in your 60s, that’s not happening’

Kareena Kapoor spills the beans on having another baby: ‘I’ve told Saif, in your 60s, that’s not happening’

Bebo will be next seen in 'Laal Singh Chaddha' alongside Aamir Khan.

Bollywood actors Kareena Kapoor and Saif Ali Khan are proud parents to their sons Taimur and Jeh. Bebo and the junior Nawab welcomed Jeh on February 21 last year. They tied the knot in 2012. Their first child, Taimur, was born in 2016.

Besides that, Saif is also a father to daughter Sara Ali Khan and son Ibrahim Ali Khan from his previous marriage with Amrita Singh.

In an interview with Vogue, Kareena revealed that Saif and her find ways to balance it out amid hectic work schedules to make sure they’re available for their kids.

She shared, “Saif has had a child every decade—in his twenties, thirties, forties and now in his fifties. I’ve told him, in your sixties, that’s not happening. I think only a man as broad-minded as Saif could be a father of four children at very different stages. He gives his time to them all. And now, with Jeh, we are trying to balance it out. We’ve made a pact that when he’s shooting for a film, I will try not to work on one at the same time [and vice versa]," she said.

Speaking of how Saif and Taimur share a special bond, Bebo said, “Tim likes people. If there are people at home, he wants to be a part of it. He’s also a mini Saif, wanting to be a rock star, listening to AC/DC and Steely Dan with his father. They have an incredible bond. Tim says, ‘Abba is my best friend’.”

On the work front, Bebo will be next seen in 'Laal Singh Chaddha' alongside Aamir Khan. The film is the official Bollywood remake of Hollywood classic 'Forrest Gump' starring Tom Hanks.

She also announced her OTT debut in a Sujoy Ghosh directorial with Jaideep Ahlawat and Vijay Varma, which will stream on Netflix.

The untitled murder mystery is based on 2005 Japanese bestseller ‘The Devotion of Suspect X’. 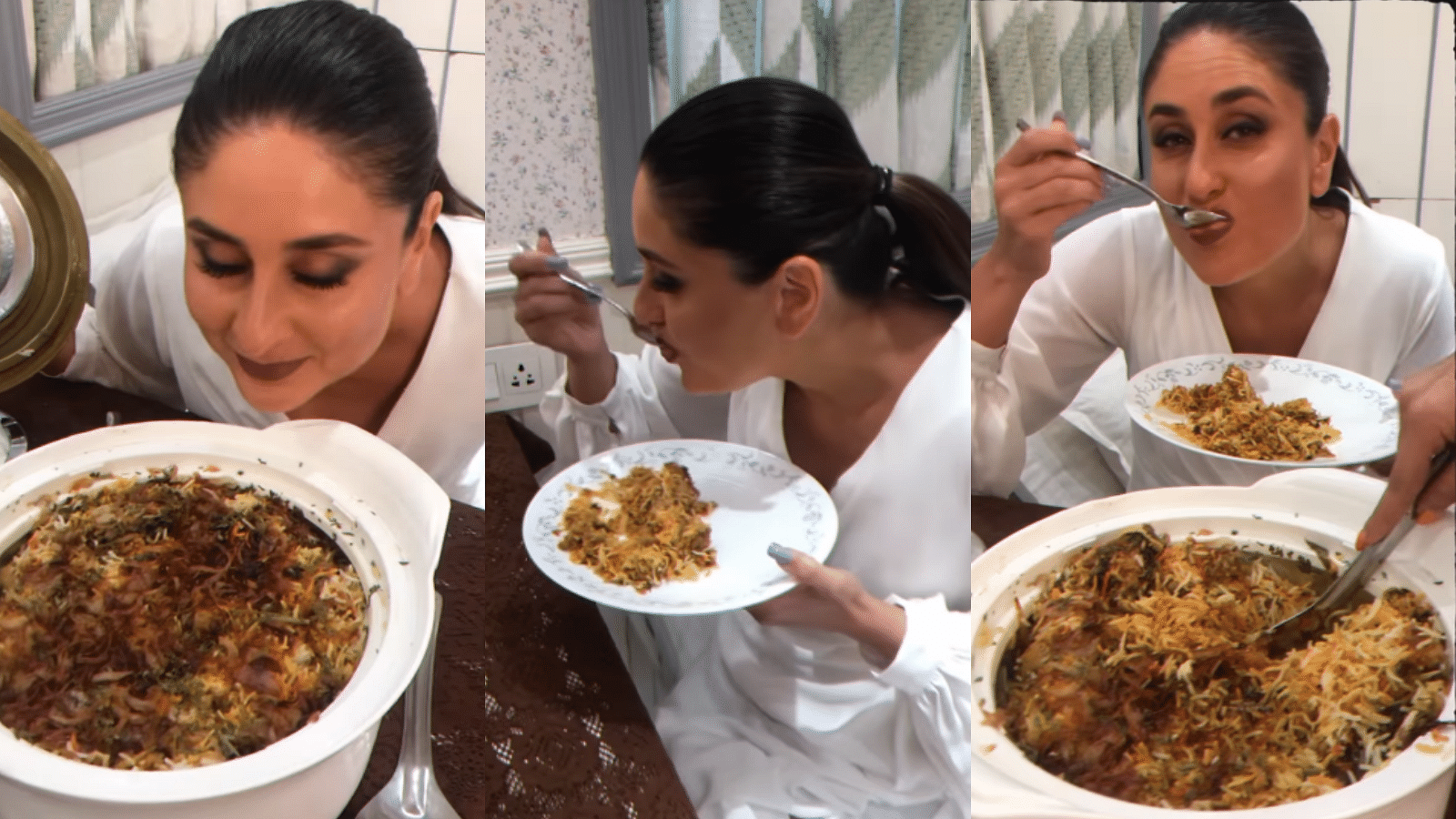