Kangana Ranaut to now come up with her solo directorial project

After setting high benchmarks with her acting in Hindi cinema, actor Kangana Ranaut is now gearing up to announce a solo directorial project soon.

In a recent conversation with ANI, Kangana Ranaut disclosed, "I will soon be coming up with my solo directorial project that will also be produced by me and I will also star in the project too." Kangana has already co-directed her 2019 drama 'Manikarnika: The Queen of Jhansi' with Krish Jagarlamudi. The movie that starred Kangana in lead is based on the life of Rani Lakshmi Bai of Jhansi.

The dark comedy drama will release in theatres before streaming on Amazon Prime Video.

She will also be producing her upcoming projects 'Emergency' and 'Manikarnika Returns: The Legend Of Didda'.

Apart from these, Kangana's upcoming projects include 'Dhaakad', 'Tejas', and 'The Incarnation: Sita'. 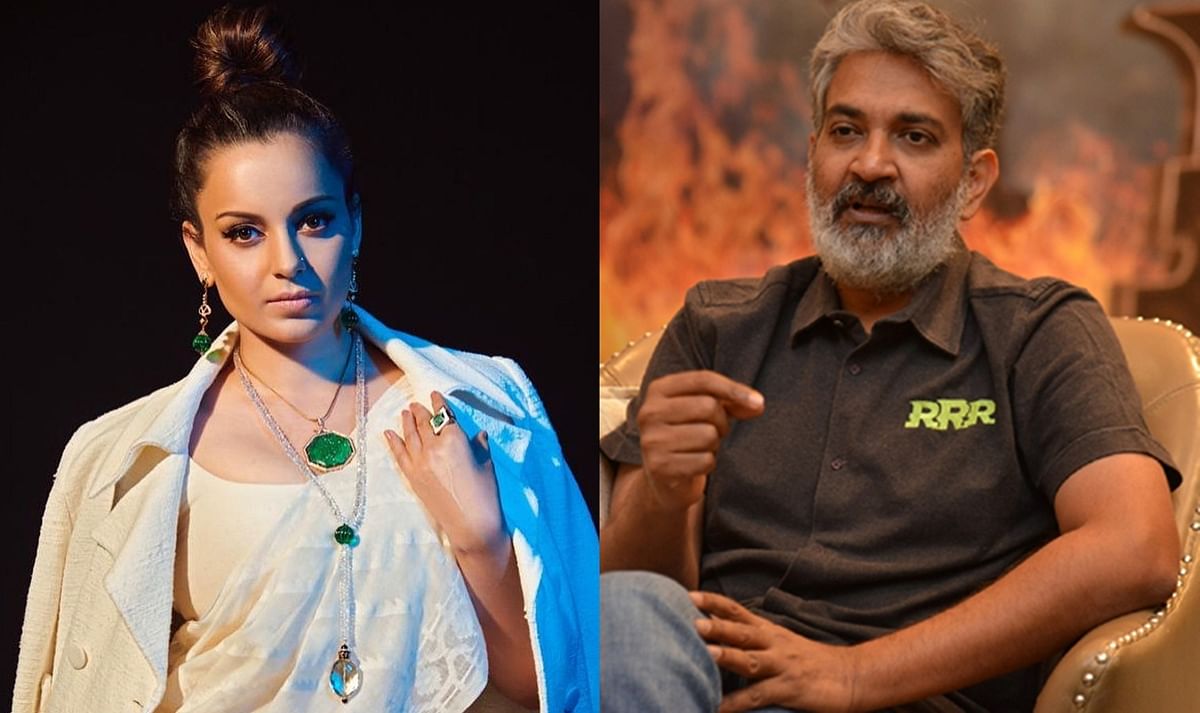 'Great to have a role model like you': Kangana Ranaut is all praise for 'RRR' director SS Rajamouli