On Wednesday, Kangana shared a series of pictures on Instagram from the recce of 'Emergency'

Bollywood actress Kangana Ranaut has kickstarted the preparations for her next film 'Emergency', wherein she will essay the role of former Prime Minister Indira Gandhi.

On Wednesday, Kangana shared a series of pictures on Instagram from the recce of 'Emergency'. 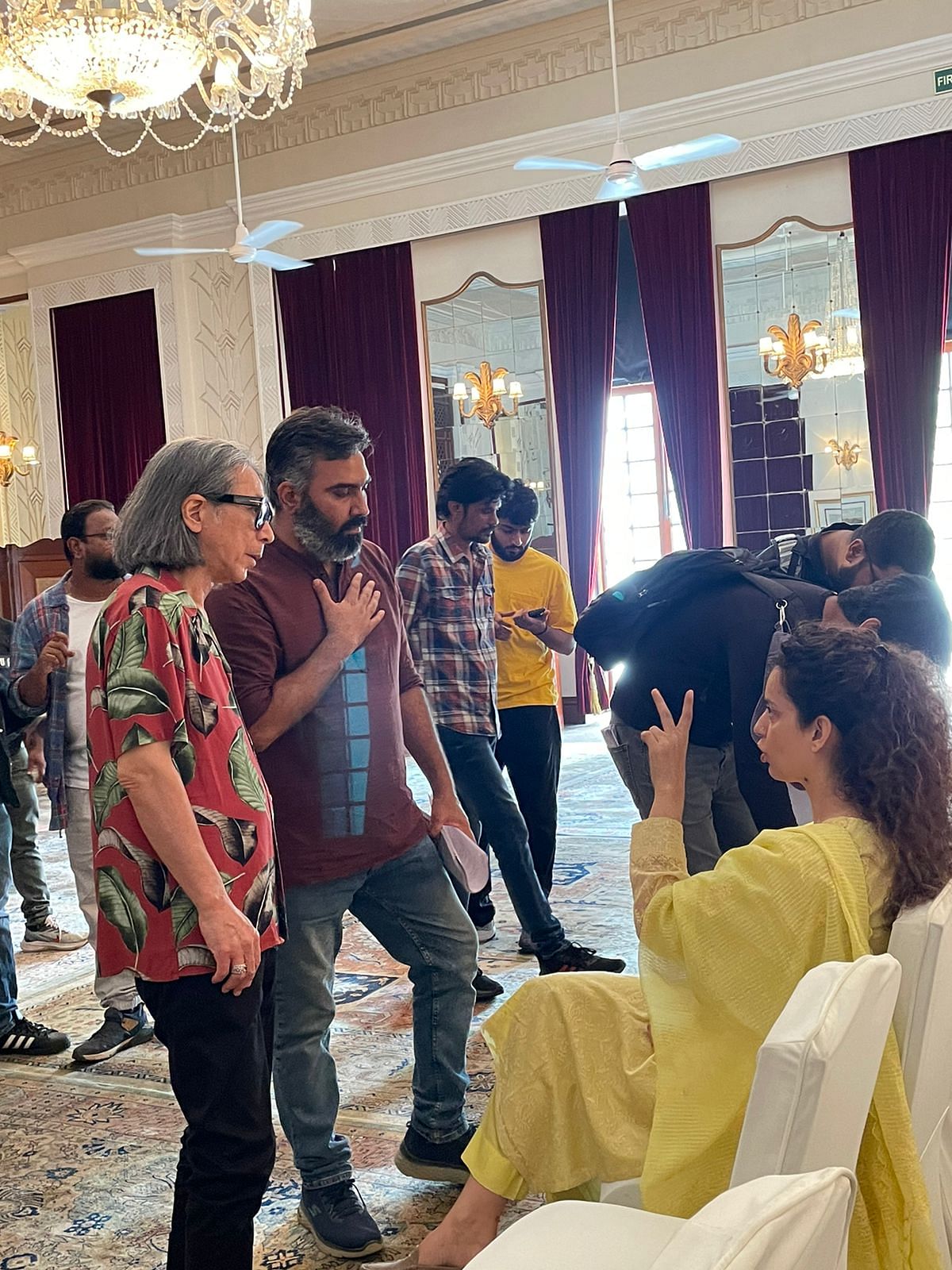 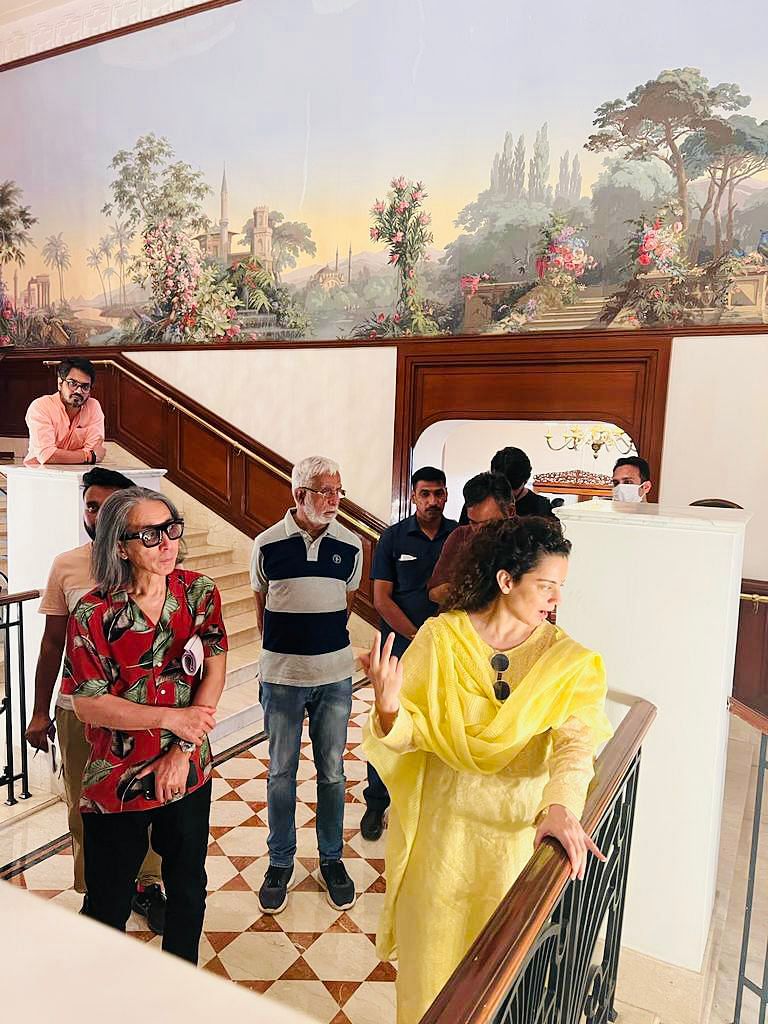 A few days back, she shared a photo from her office and wrote, "Marching on... Preproduction day in the office #Emergency."

However, the film drastically failed at the box office. 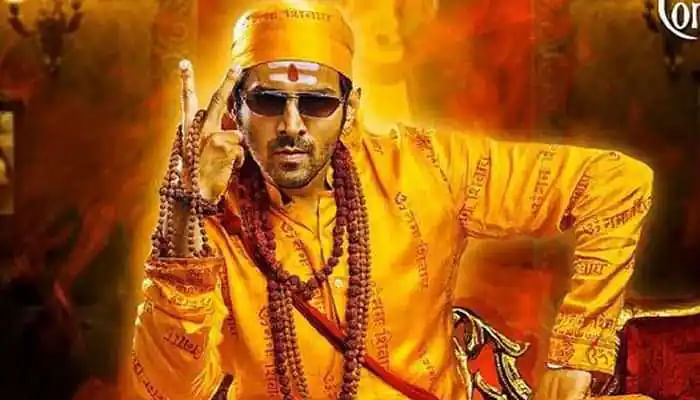