Kangana Ranaut begins prep for her next titled 'Emergency'; to play the role of former PM Indira Gandhi

Kangana was recently seen in 'Dhaakad' which hit the theatres on May 20.

Bollywood actress Kangana Ranaut has kickstarted the preparations for her next film 'Emergency', wherein she will essay the role of former Prime Minister Indira Gandhi.

Not just that, but the actress will also direct and produce the film, which will will reportedly feature the Emergency phase, and Operation Blue Star.

On Saturday, she shared a photo from her office and wrote, "Marching on... Preproduction day in the office #Emergency." If reports are to be believed, the actioner managed to earn only Rs 50 lakh on its first day. It clashed with Kartik Aaryan and Kiara Advani's horror comedy 'Bhool Bhulaiyaa 2', which is a hit at the box office. 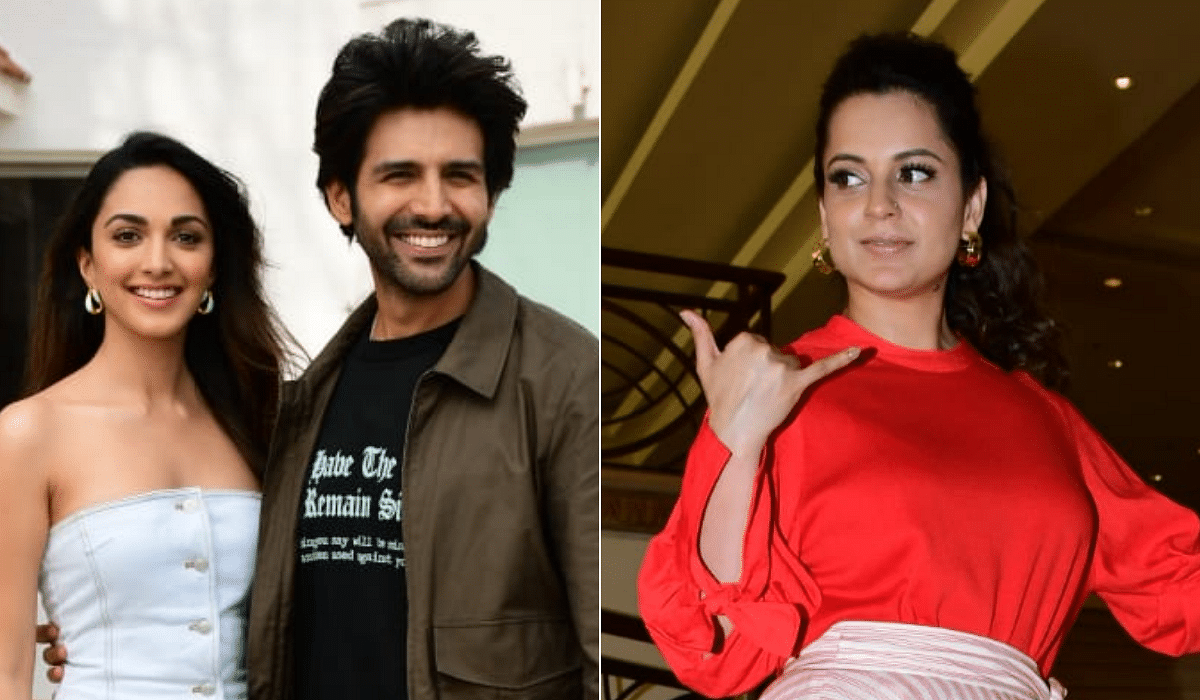 HomeEntertainmentBollywoodKangana Ranaut begins prep for her next titled 'Emergency'; to play the role of former PM Indira Gandhi