John, who has been a former 'Person of the Year' for the People for the Ethical Treatment of Animals (PETA) India

Bollywood actor John Abraham recently sent an urgent letter to a popular e-ticketing platform's CEO to draw the latter's attention towards ending of ticket sales to circuses that rely on animal cruelty and enact a policy to promote only animal-free entertainment.

John, who has been a former 'Person of the Year' for the People for the Ethical Treatment of Animals (PETA) India, wrote with regard to the ticket sales for Rambo Circus, which was recently slapped with an FIR by Pune city police based on the findings of a PETA India investigation.

Writing to 'BookMyShow' Founder and CEO, Ashish Hemrajani, the 'Attack: Part 1' star urged the former to put an end to ticket sales operations of the circus after an investigation revealed that it forced dogs to perform unregistered tricks. 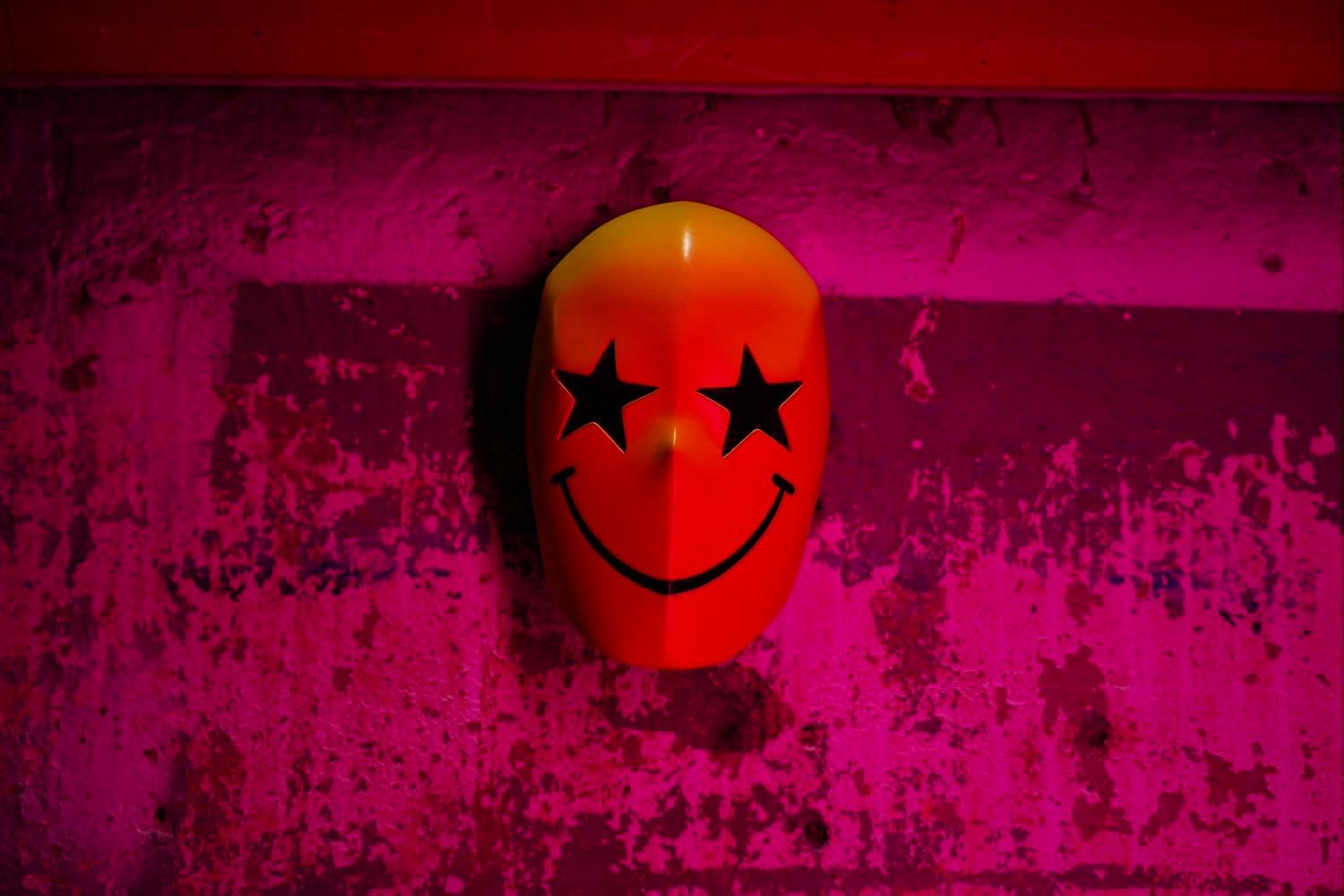 The dogs performed tricks such as jumping through hoops and atop a flagpole, and that a performer held two fish between his teeth, swallowed the fish alive, and regurgitated them into a bowl of water. Later, Rambo Circus admitted to using the fish illegally.

The letter said, "Many circuses worldwide now put on shows featuring only willing human performers. When animals are used as entertainment props, these sentient beings are deprived of the lives they were meant to live, and they often endure needless pain and suffering, confined to inadequate housing and forced to perform frightening and confusing tricks under threat of physical punishment."

Read Also
John Abraham pens heartfelt note on 'Attack's success: 'I am proud of this film' 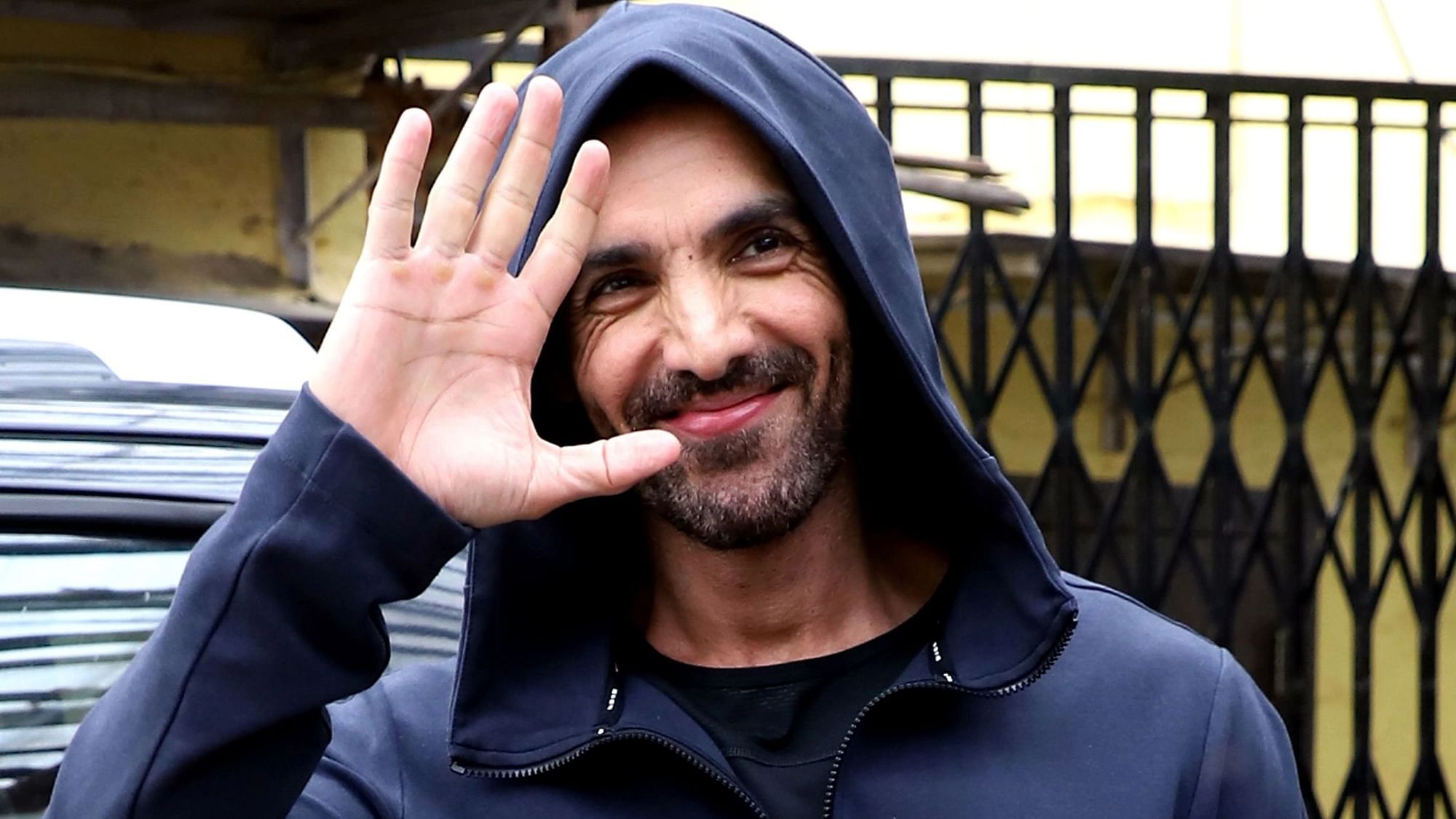 PETA India notes that 'BookMyShow' also previously promoted the Ajanta Circus, against which the Animal Welfare Board of India recently sought action for using animals without the required certification.

John concluded his letter by saying: "I hope that you will not side with cruelty and that 'BookMyShow' will do the right thing by implementing a policy to not promote, sell or permit the sale of tickets for circuses that use animals."

The actor's past work for PETA India includes speaking up for monkeys forced to dance in Mumbai, urging authorities to clamp down on illegal pig slaughter in Goa, and starring in a campaign urging everyone not to keep birds in cages. 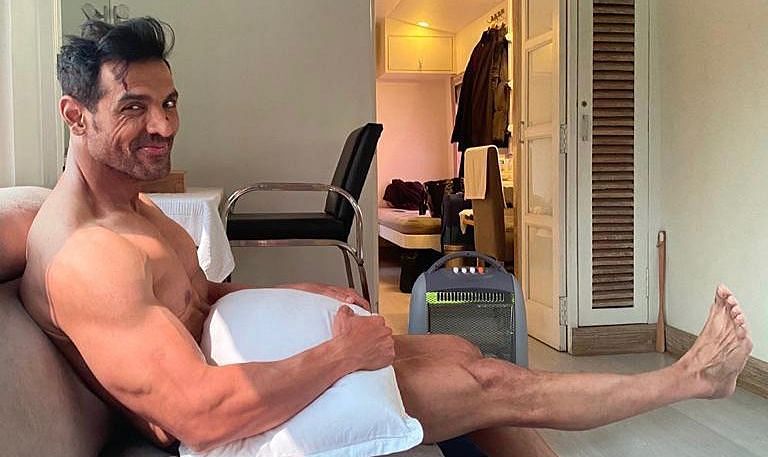