'Prithviraj' is based on the life and valour of Samrat Prithviraj Chauhan and directed and written by Dr. Chandraprakash Dwivedi

Akshay Kumar and Manushi Chhillar are gearing up for the release of their upcoming film 'Prithviraj'. It is based on the life and valour of Samrat Prithviraj Chauhan and directed and written by Dr. Chandraprakash Dwivedi. It will hit screens on June 3. The Free Press Journal was present at the film's mega trailer launch event.

Opening up about his experience of working with Dr. Chandraprakash, Akshay shares, "It was a proud feeling when doctor saab offered Prithviraj to me. Aisa laga jeevan safal ho gaya. I would like to thank him and producer Aditya Chopra who gave me this opportunity to play the role of Samrat Prithviraj Chauhan. When I first met him, he gave me a book called Prithviraj Raso, and after I read it, I realised he was such a great warrior. In school, when we studied about him, there used to be just one paragraph about him."

Elaborating further, an emotional Akshay adds, "I am extremely proud to work on the film. I wish my mother... If she was here, she would have been so proud."

On the other hand, debutante Manushi feels fortunate to have got the chance to work with Akshay. "Prithviraj is my first film, so it will always be special. Yash Raj launched me, and of course, doctor saab directed me, so all of them have contributed to making sure I was comfortable and prepared for my first film. Prithviraj was a lot of blood, sweat, and tears when I was preparing, and it was a big opportunity for me," she explains.

Manushi reveals how she was patient as her debut film's release got delayed due to the pandemic. "When I came to this industry, everyone told me that the most useful thing will be to have patience, and that is what I experienced in the last one and a half years. It was my first experience to see how the film looks on the big screens after we've shot and worked hard on it," she states.

According to the former Miss World, the film was a great learning experience for her. "Through Prithviraj, I got to do action, drama and romance, and there's also a lot of dance. So I could touch upon a lot of things and learn a lot through my first film. The experience was wholesome. I got to experience everything as an actor you would want to explore," she shares.

Dr. Chandraprakash worked on the film for nearly 18 years. "When I read Prithviraj Raso for the first time, I wondered why we are not taking this story to our audience. I started writing the story in 2004, and for 14 years, I just waited for Akshay, Manushi and Aditya," he says. 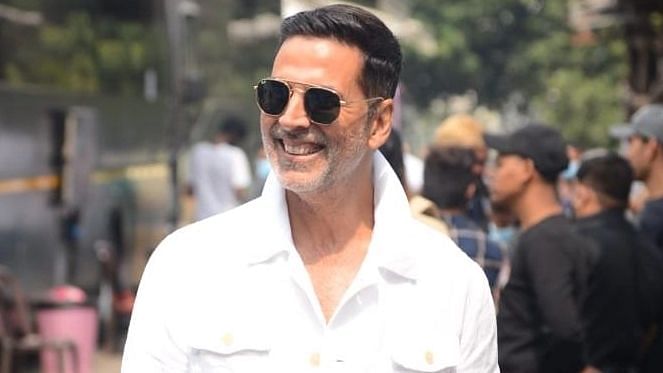 The director was all praise for Akshay and Manushi. "The best quality about Akshay is that he is disciplined. He not only does his job but also motivates others to be on time on the sets. We shot with 1500 people at one point in the morning, and that was possible only because Akshay is a disciplined actor. When Aditya asked me to give a few names of actors who would be fit to play Samrat Prithviraj, I gave him only Akshay's name," he gushes.

"Speaking about Manushi, her command of the Hindi language is unparalleled. I'm happy to have worked with her as the basic requirement of working in Hindi films is to speak clean Hindi, which many actors cannot do, sadly. After working with her, I have understood that Manushi will soon make a place for herself in the industry in the coming days," he concludes. 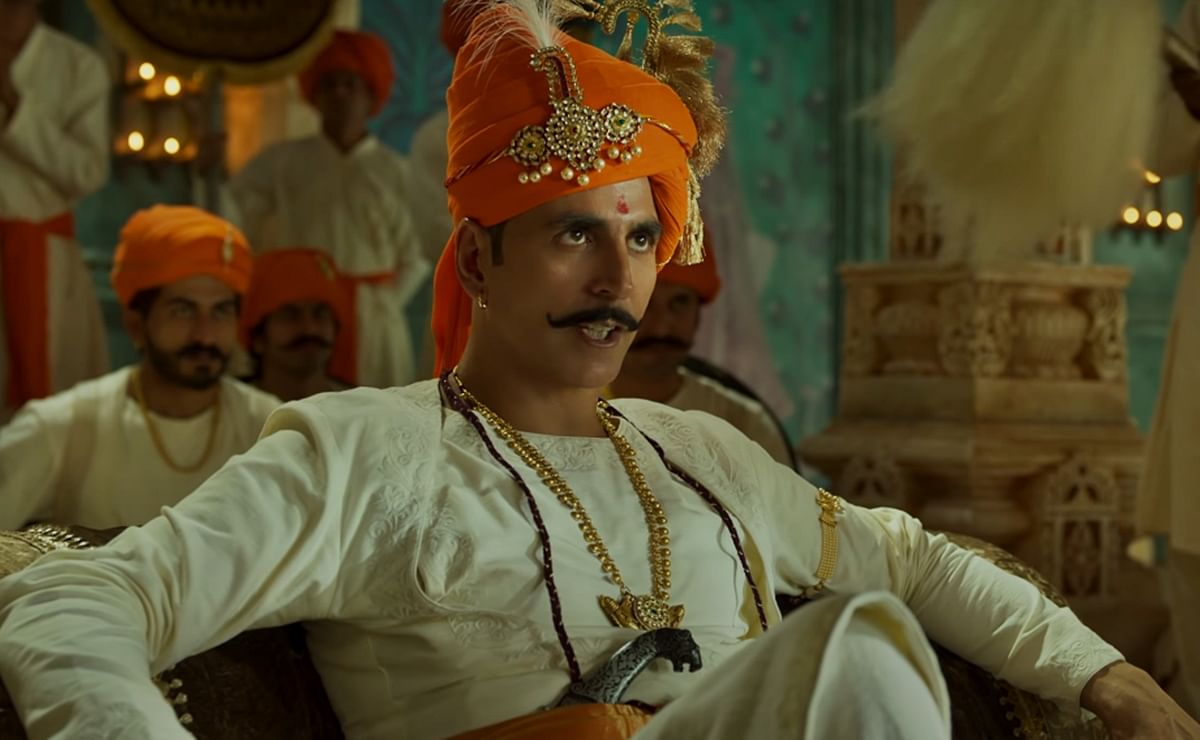