Janhvi Kapoor shares stunning pics from her exotic Maldives vacay, says she 'fully gets the hype'

Sharing stunning pictures, where she's seen posing on the pristine beaches of the picturesque holiday spot, Janhvi wrote: "Last to get on the Maldives bandwagon but I fully get the hype."

'Dhadak' actress Janhvi Kapoor is the latest Bollywood celebrity to jump on the Maldives bandwagon but says that she 'fully gets the hype.'

The actress, who had been shooting for 'Good Luck Jerry', took some time out from her busy schedule and jetted off to the island nation.

Sharing stunning pictures, where she's seen posing on the pristine beaches of the picturesque holiday spot, Janhvi wrote: "Last to get on the Maldives bandwagon but I fully get the hype."

For the unversed, over the last few months, B-Towners have been thronging Maldives and it has become a preferred holiday destination amid the ongoing COVID-19 pandemic.

Actors like Ananya Panday, Ishaan Khatter, Sara Ali Khan, Madhuri Dixit and Shraddha Kapoor were among the others who visited the island nation. 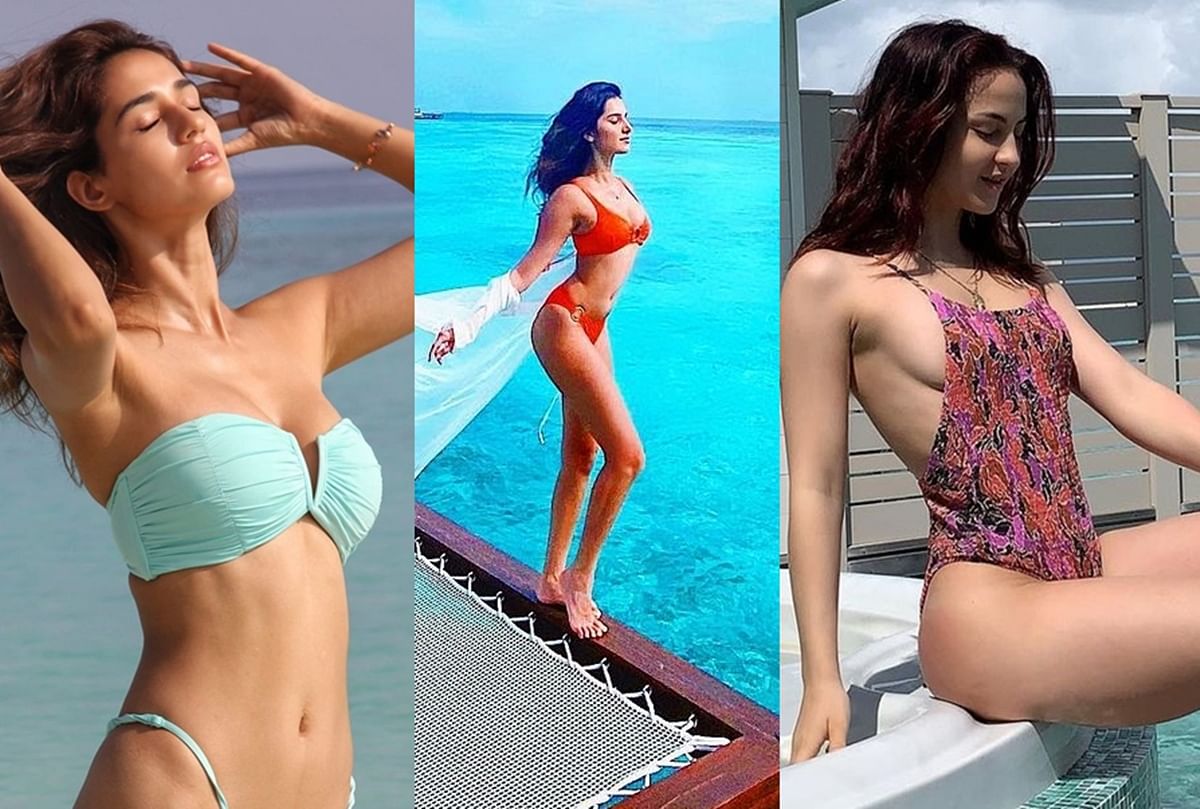 On work front, Janhvi was last seen in horror comedy "Roohi", opposite Rajkummar Rao. She has also finished shooting for her upcoming movie "Good Luck Jerry".

The film, written by Pankaj Matta and directed by Sidharth Sengupta, is reportedly a remake of 2018 Tamil black-comedy "Kolamavu Kokila", which featured actor Nayanthara in the lead.

Janhvi had started filming for "Good Luck Jerry" in January this year.

The same month, the movie's shooting was disrupted for a brief period twice in Punjab's Patiala district and Fatehgarh Sahib district after a group of farmers demanded a statement from the actor in support of their protest against the three agrarian reform laws.

Presented by Subaskaran and Rai," Good Luck Jerry" is a Colour Yellow Production with LYCA Productions, in association with Sundial Entertainment. 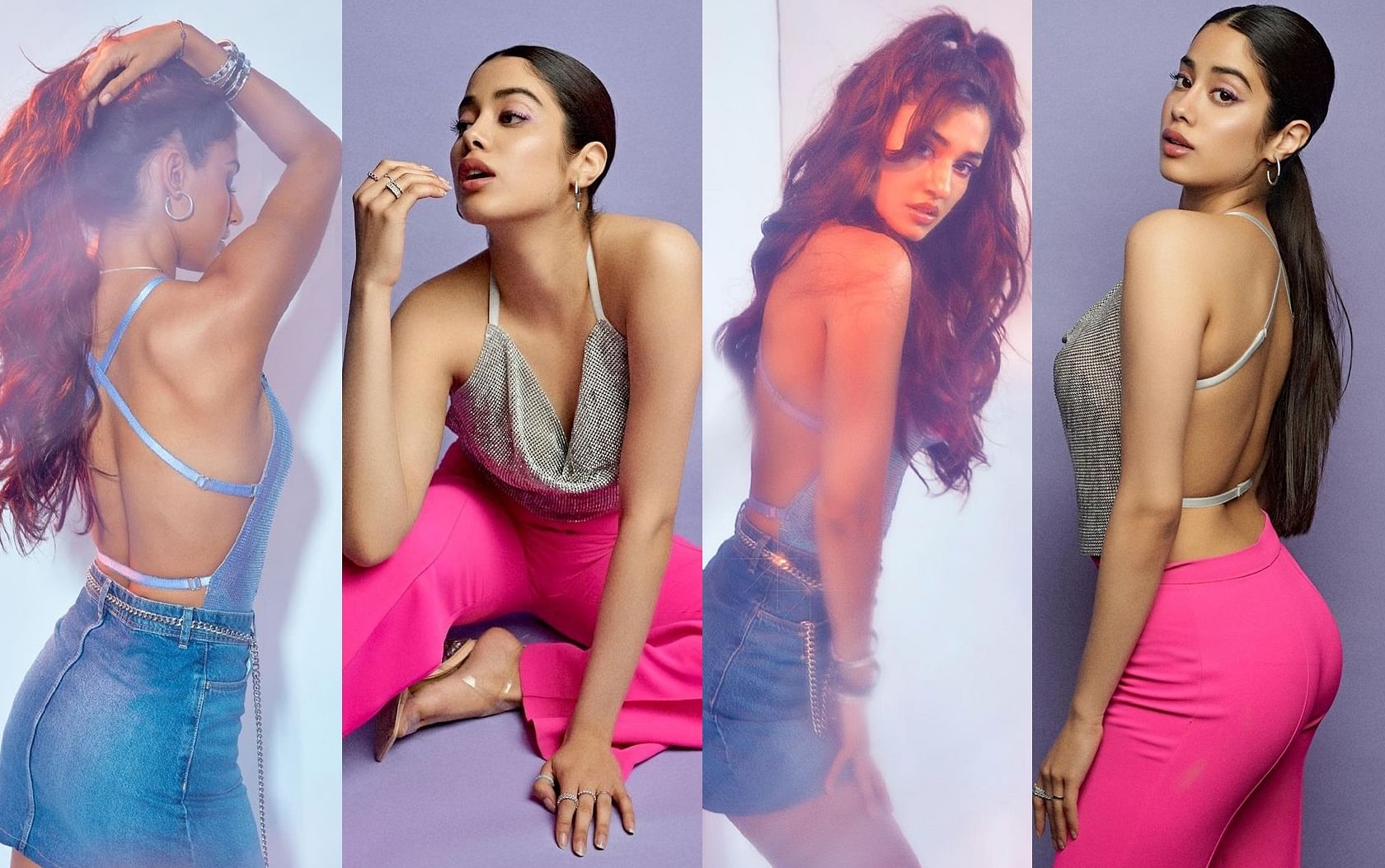