'Janhit Mein Jaari' Title Track Out: It's time to celebrate the strength of a woman with Raftaar's groovy song

While party songs have become a mainstay of several composers, few manage to bring as much swag to it as Raftaar. The latest song released from the album of 'Janhit Mein Jaari' has gained immense popularity is high on beats, the track brings a perfect mix of fun and catchy rhythm and hard hitting lyrics which will keep the listeners engrossed.

The title track is penned by Prini Siddhant Madhav, and is sung by Raftaar and Nakash Aziz, while the amazing and path breaking lyrics are by writer-producer, Raaj Shaandilya.

‘Janhit Mein Jaari’ encompasses the journey of a young girl who sells condoms for a living despite societal resistance. Its the story of a girl who juggles working towards the betterment of women, telling people the importance of using protection while handling the resistance of her family and in-laws towards her job.

Anud Singh who makes his Hindi film debut opposite Nushrratt Bharuccha portrays the character of her supportive husband to the T. The film is supported by a stellar cast like Vijay Raaz, Paritosh Tripathi, Tinnu Anand, Bijendra Kala, Neha Saraf, and others. 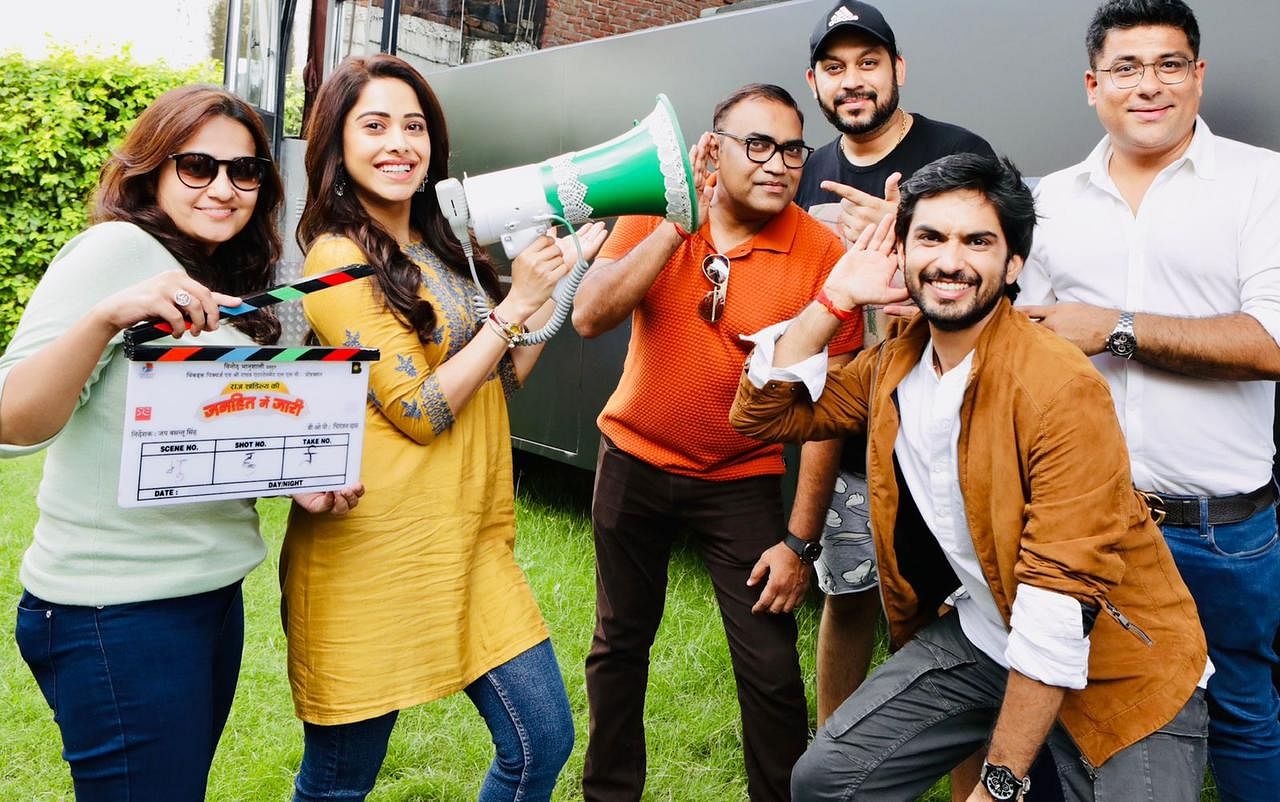 HomeEntertainmentBollywood'Janhit Mein Jaari' Title Track Out: It's time to celebrate the strength of a woman with Raftaar's groovy song