The late singing maestro Jagjit Singh fondly known as the 'Ghazal King' has given us a number of soulful songs. Jagjit ji is still remembered as one of the biggest names in music industry. The late singer's songs never fail to mesmerise us and will always have a separate fan base.

October 10 marks the death anniversary of 'King of Ghazal' Jagjit Singh and here are five of his best songs that will soothe your soul: 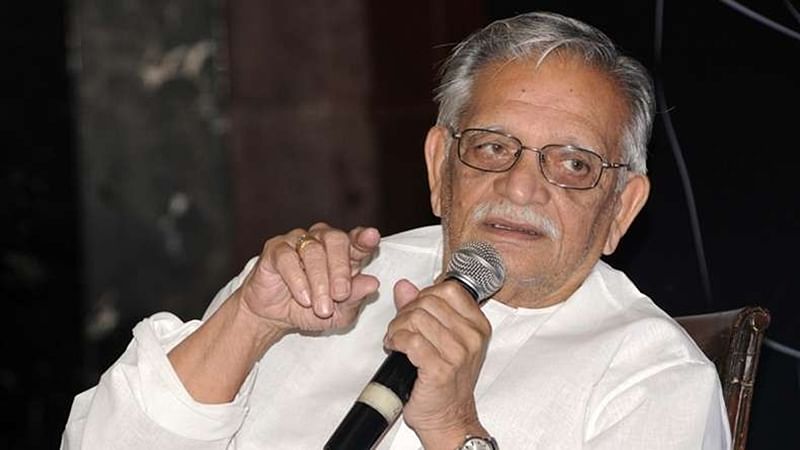 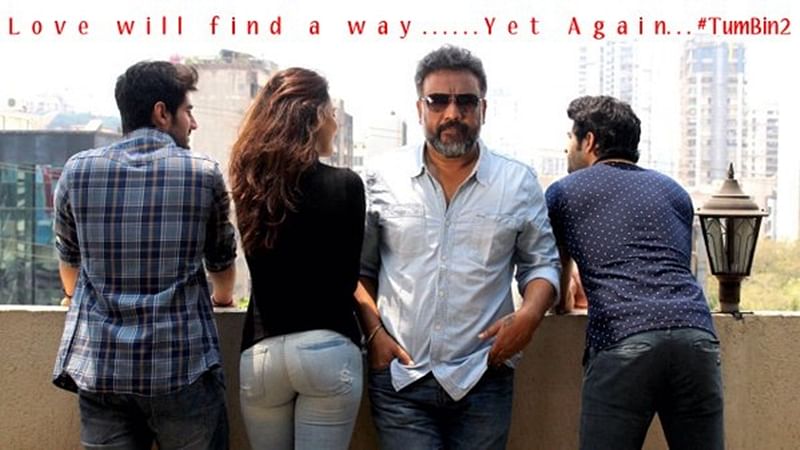 Jagjit Singh was born as a Jagmohan Singh and obtained an arts degree from DAV college in Jalandhar. He began his profession career in 1961 by undertaking singing and composing assignments at All India’s Radio in Jalandhar.

He married Chitra Dutta, also a known singer, in December 1969, and together they went on the release ‘The Unforgettable’ in 1976. He also composed and recoded the songs written by former Prime Minister Atal Bihari Vajpayee in two album named Nayi Disha in 1999 and Samvedna in 2002. He shared the stage with artists like melody queen Lata Mangeshkar.

In February 2014, Government of India released a postal stamp in Jagjit Singh’s honour.

On October 10, 2011 he took his last breath at Lilavati Hospital in Mumbai. 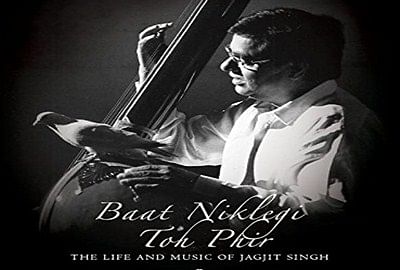