Ira is the daughter of Aamir Khan and his ex-wife Reena Dutta.

Bollywood superstar Aamir Khan's daughter Ira Khan recently revealed on her social media handle that she has now started getting anxiety attacks, something that did not happen before.

She shared a picture of herself standing in front of a mirror in her pyjamas, and wrote that it was clicked after she took a long shower to calm herself down.

The star kid, who is known for being vocal about her struggle with mental health on social media, shared that her anxiety attacks 'feel like impending doom' and that it has become almost an every day thing now.

She further said, "As far as I understand it (anxiety attacks), they have physiological symptoms. Palpitations, breathlessness. Plus crying. And it builds. Slowly. Feels like impending doom. This is what mine feels like. I do not know what a panic attack is like."

Sharing what her therapist advised her, Ira mentioned, "It's a really crappy feeling. My therapist said if it's become regular (context, I had 1 or 2 over 2 months versus almost every day now), I needed to tell my doctor/psychiatrist. In case anyone needed words to describe how they're feeling and this can be of any help." 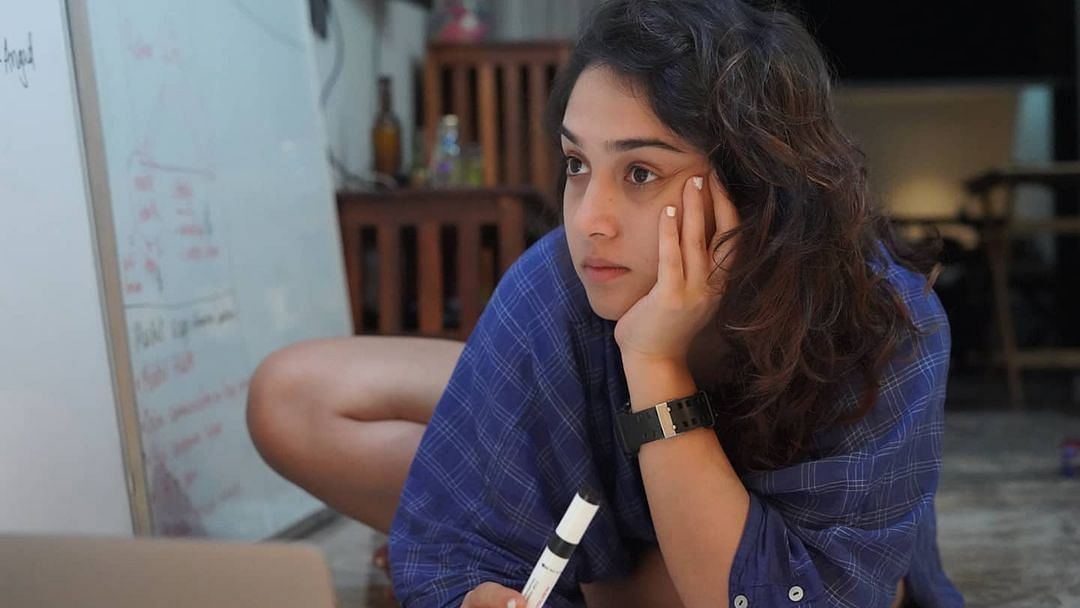 "It feels pretty helpless. Because I really want to go to sleep (it usually happens at night for me) but I can't because it won't stop. I try to identify my fears, talk myself down. But once it's hit you, I haven't found a way to stop it. You kind of need to ride it out. So far. That's what I've figured," she added.

She also wrote that talking to boyfriend Nupur Shikhare helps her during the tough days. "But while it's building, talking to Popeye and breathing has helped make it not come to an attack. At least for a few hours. It also depends on if I get re-stressed by another stimulus later. Life's full of variables. If you're trying to be mindful, remember to take them all into account. Hang in there," her caption read.

Ira is the daughter of Aamir Khan and his ex-wife Reena Dutta. After his divorce with Reena, Aamir tied the knot with Kiran Rao in December 2005. They separated last year.

Meanwhile, Ira stepped into showbiz by making her directorial debut in 2019 with the stage production 'Euripides' Medea'. 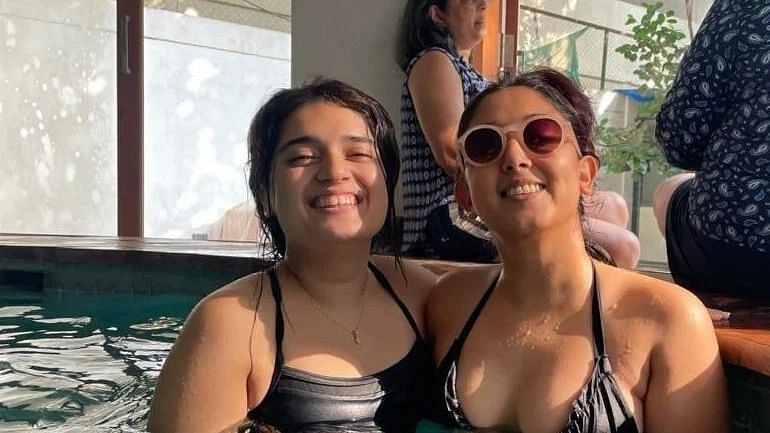