Bollywood actor Harshvardhan Kapoor recently reacted to Sonam Kapoor's pregnancy and demanded privacy for his sister and the entire family.

In an interview with India Today, the actor said that it is an 'intimate' and 'personal' experience for the couple and that it is important to respect their privacy and give them 'space'.

"I think when you love someone and they're producing someone that you love, it's kind of sacred. It's not to prove anything to anybody or it's not for the world. It's for you. So, it would be nice to kind of give them that space as well," Harshvardhan said. 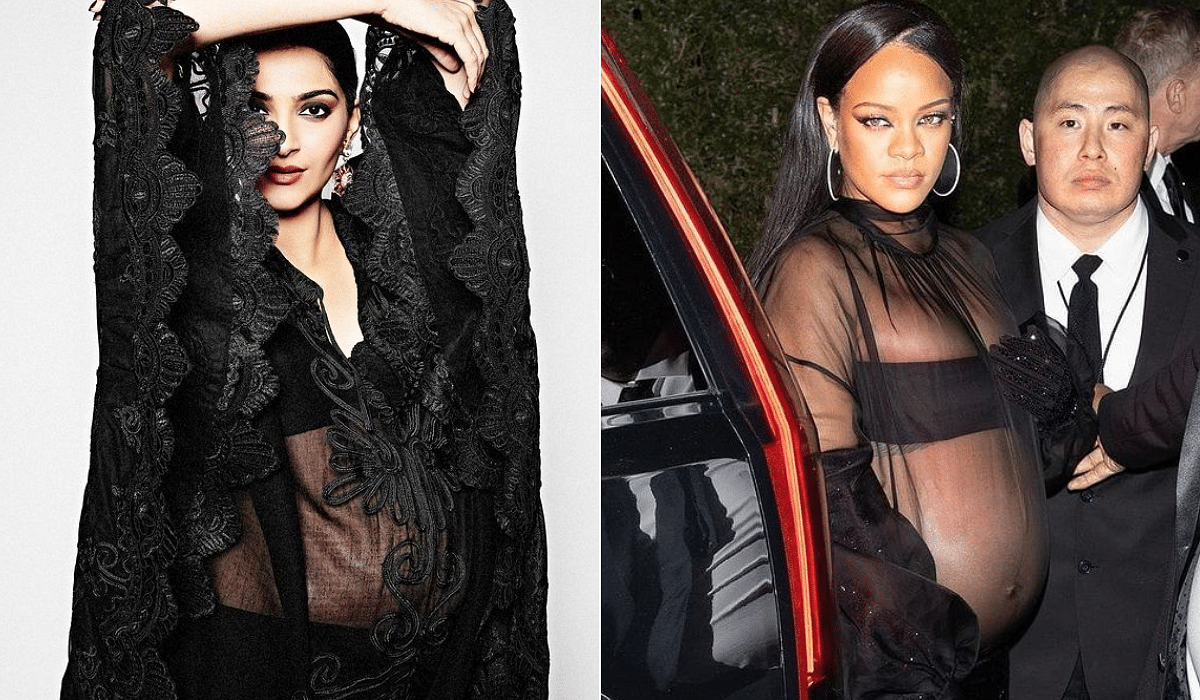 Sonam Kapoor had announced in March that she and her husband Anand Ahuja are expecting their first baby. The 36-year-old actor is expected to welcome the baby later this year.

Sonam and Anand tied the knot in 2018 in a traditional wedding ceremony. They had even held a reception in Mumbai for their Bollywood friends.

Meanwhile, on the work front, Sonam last starred in the 2019 comedy 'The Zoya Factor', co-starring Dulquer Salmaan. She will be next seen in filmmaker Sujoy Ghosh-backed thriller 'Blind'.

On the other hand, Harshvardhan will be seen in 'Thar' with Anil Kapoor.