The 'Kai Po Che' star reveals how his character in 'Breathe' franchise has helped him evolve as an actor and why the character is so special to him.

Amit Sadh, known for films like Kai Po Che, Sultan and Gold, and has enthralled the audience with his performance in web series like Jeet Ki Zid, Avrodh and Breathe, will be reprising his character of Inspector Kabir Sawant in the third instalment of crime-thriller, Breathe. In a career spanning almost two decades, Amit, who began his acting journey with the TV drama Kyun Hota Hai Pyaarrr, has portrayed different characters. But Inspector Kabir Sawant holds a special place in his heart. While Breathe 3 is still under production, the Free Press Journal got a chance to have a chat with Amit about his character in the new season, upcoming films, and more.

How has your character of Inspector Kabir Sawant in Breathe franchise helped you evolve as an actor?

As an actor and artiste, we have to treat our roles equally irrespective of their length but still I feel Kabir Sawant is very special for me, Breathe has given me so much in terms of its reach. People in India have loved and appreciated it so much. This character came to me at a point where my career was at a shaky place and I got this role on a platter, thanks to Abundantia Entertainment. It has given me a lot of confidence, my connect with the audiences.

Kabir Sawant is a character with many shades. It’s a very challenging character. I strongly believe that my past and my present have also contributed a lot to this character in addition to the great writing as it is penned so nicely. I am glad the hard work I had put in for Kabir didn’t go unnoticed. When I did Kai Po Che, I jokingly asked my director Gattu (Abhishek Kapoor), that I had worked really hard but will people even notice it? He laughed and said, “Obviously, people do notice everything.” I feel I am an actor made by the audience, who have been nice to me when I had no work or my films weren’t working. 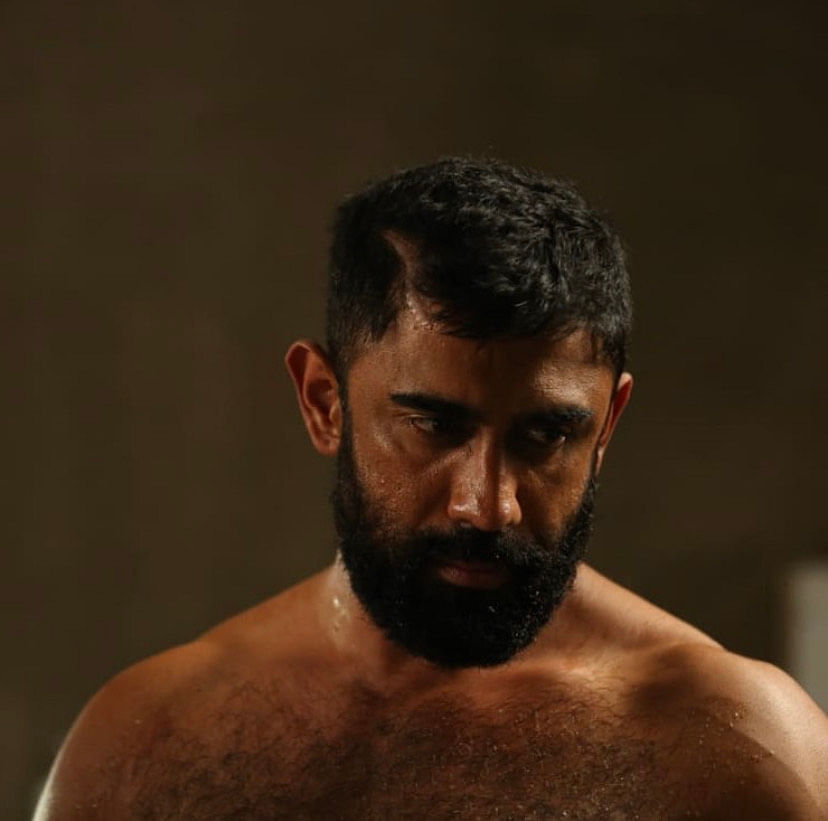 Tell us something about season 3 of Breathe?

I can’t talk much about it as it is under production, but I can confirm one thing that on the writing level, it is supreme. I liked the way how my character Kabir has evolved and people will get to see some new stints from him. I will talk about it in a few months’ time from now.

2021 has been shaped up quite well for you with shows like Avrodh, Jeet Ki Zid, and movies like Shakuntala Devi and Barot House, are you a strategic actor?

I never have a strategy but this is the way I function. If I would have a strategy, I would have been at a better place but I am happy where I am. I am a man of very less needs. I have always felt that there’s no rush. God has given me more than I could have ever imagined. If you are good, good stories and good people will eventually come into your life. Most of the last went under lockdown, I also underwent knee surgery as I got a few injuries while shooting Jeet Ki Zid and was shooting for Breathe 3. I hope I could resume filming it and I have a couple of films also lined up in 2022.

What are those films?

I have three films lined up, let the producers do the official announcements. They are great films and you’ll get to see them as a different Amit. Once I’ll finish the shoot of Breathe 3, I will lose weight as I had to gain to play Kabir Sawant.

As an actor, does a straight OTT release of your films bother you since cinema is majorly a big screen medium?

This question is above my pay grade. As an actor, I haven’t reached at a position to answer this. The films I chose were backed by the big producers. I feel there’s a demographic or working capital for every film. There might be a time when they will show web series in the theatres. Films like 83, you have to experience in a theatre. I am a simple actor, my craft and relationships with people matter the most to me.