Inside pictures from Kangana’s birthday bash with Anupam Kher, Ekta Kapoor, and others

The celebration was held right after Ranaut attended the 'Thalaivi' trailer launch in Mumbai.

Actress Kangana Ranaut, who celebrated her birthday on Tuesday held an intimate bash for her friends from the film industry and members of the upcoming film “Thalaivi”.

The celebration was held right after Ranaut attended the trailer launch in Mumbai. In attendance were Anupam Kher, Ekta Kapoor, Vivek Agnihotri with his wife Pallavi Joshi among others.

Check out the inside pictures below. 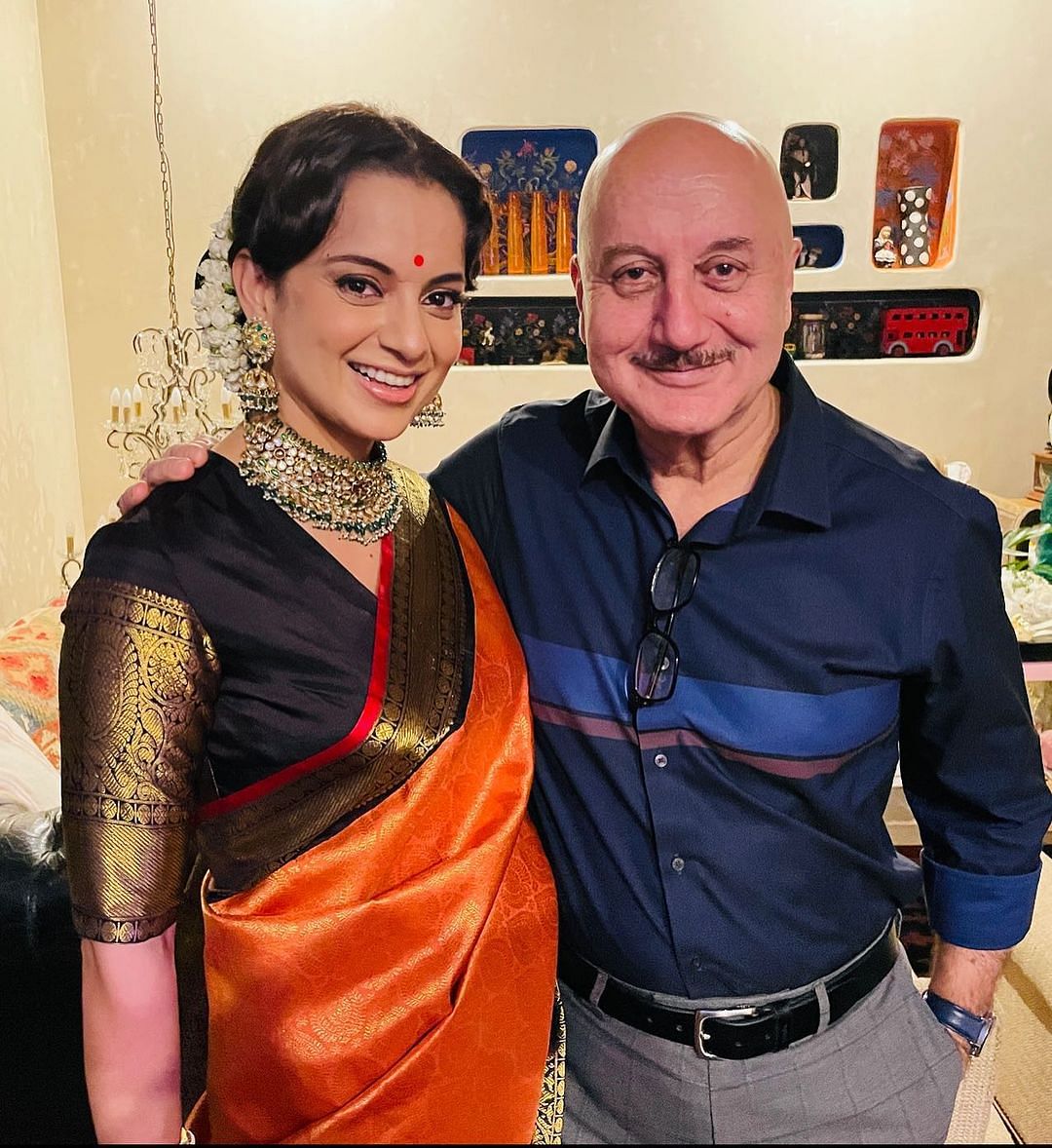 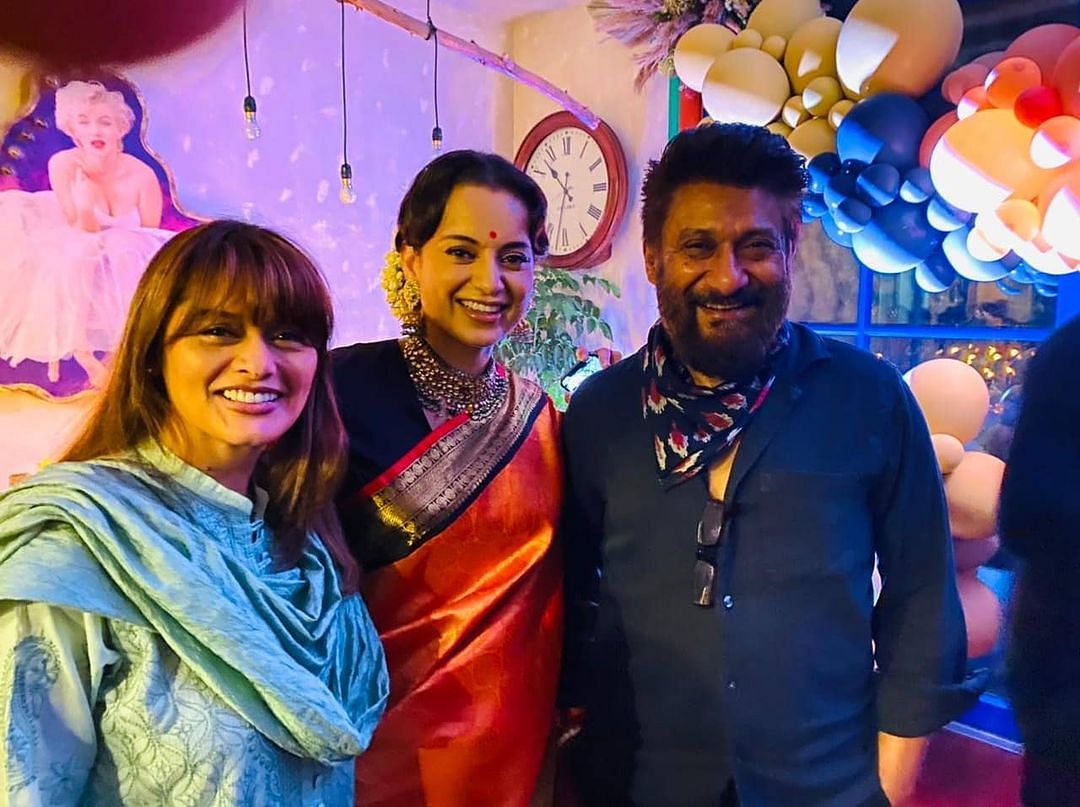 “Thalaivi” tells the story of late former chief minister of Tamil Nadu J. Jayalalithaa, and traces her life from her rise in the world of films as an actress to becoming a powerful politician who would ultimately rule the state.

The trilingual film will be released in Hindi, Tamil and Telugu. The film also features Arvind Swami, Prakash Raj, Madhoo, and Bhagyashree in key roles.

Kangana won her fourth National Award as Best Actress on Monday, for her roles in "Manikarnika" and "Panga". Besides this, she will also be seen in the films "Dhaakad" and "Tejas". In Pics: Kangana Ranaut looks stunning in six yards of grace as she arrives for 'Thalaivi' trailer...