Inside Pics! Shilpa Shetty gifts herself a first-of-its-kind vanity van

Shilpa has gifted herself brand new vanity van with a kitchenette, hair wash station, and most importantly, a yoga deck

The queen of every platform in the entertainment industry – whether it is her latest OTT project with Rohit Shetty, television, the big screen, radio or even a fitness app – Shilpa Shetty is owning it all! With her birthday inching closer now, we hear that the only actress to have her presence across every medium of entertainment is soon to also become the only actress with a one-of-a-kind vanity van!

A source revealed, “Shilpa has gifted herself brand new vanity van with a kitchenette, hair wash station, and most importantly, a yoga deck! Fitness is very important to her and she wants to ensure that even when she is on the move, she can practice yoga within the comforts of her own vanity van.” 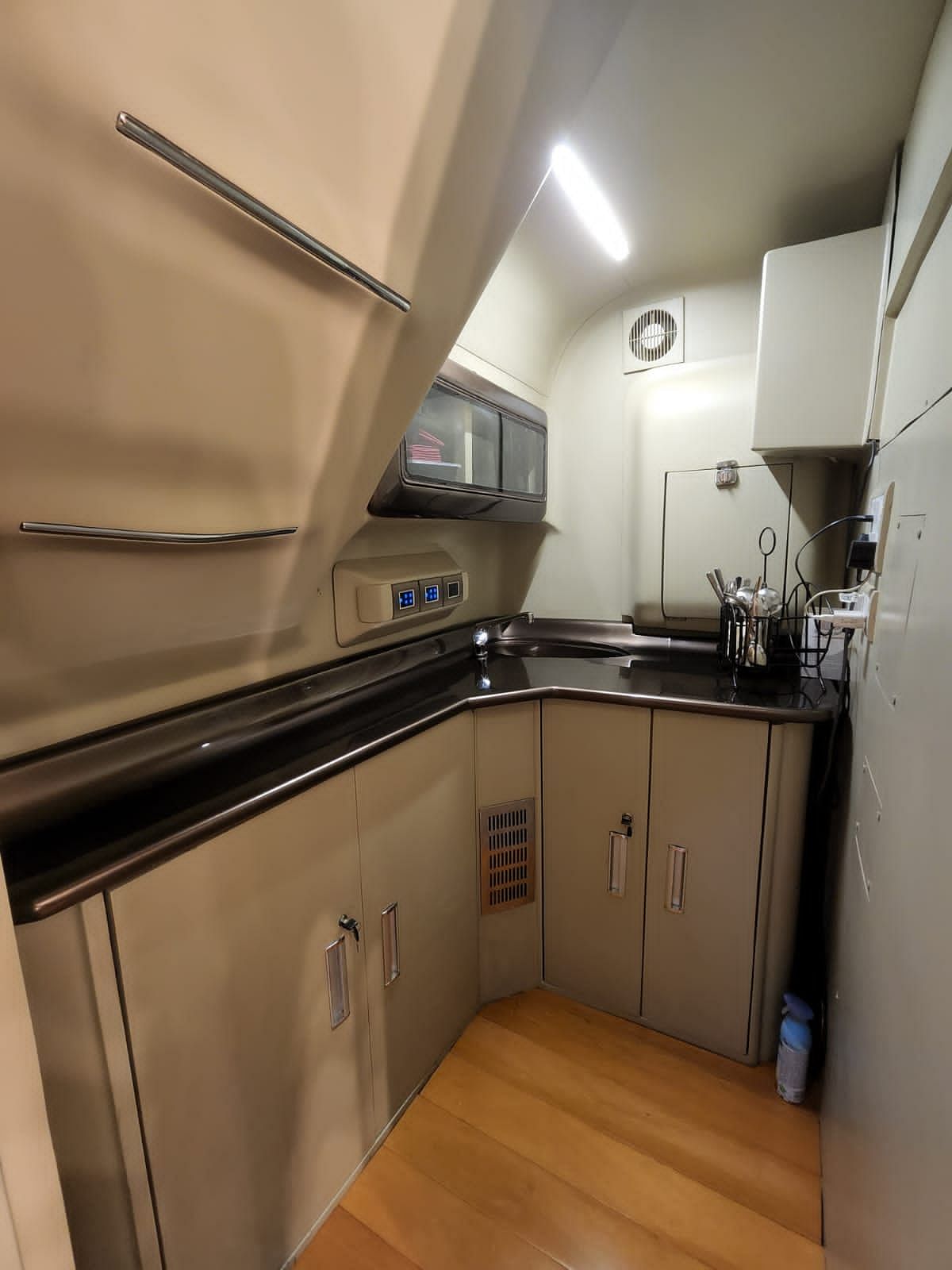 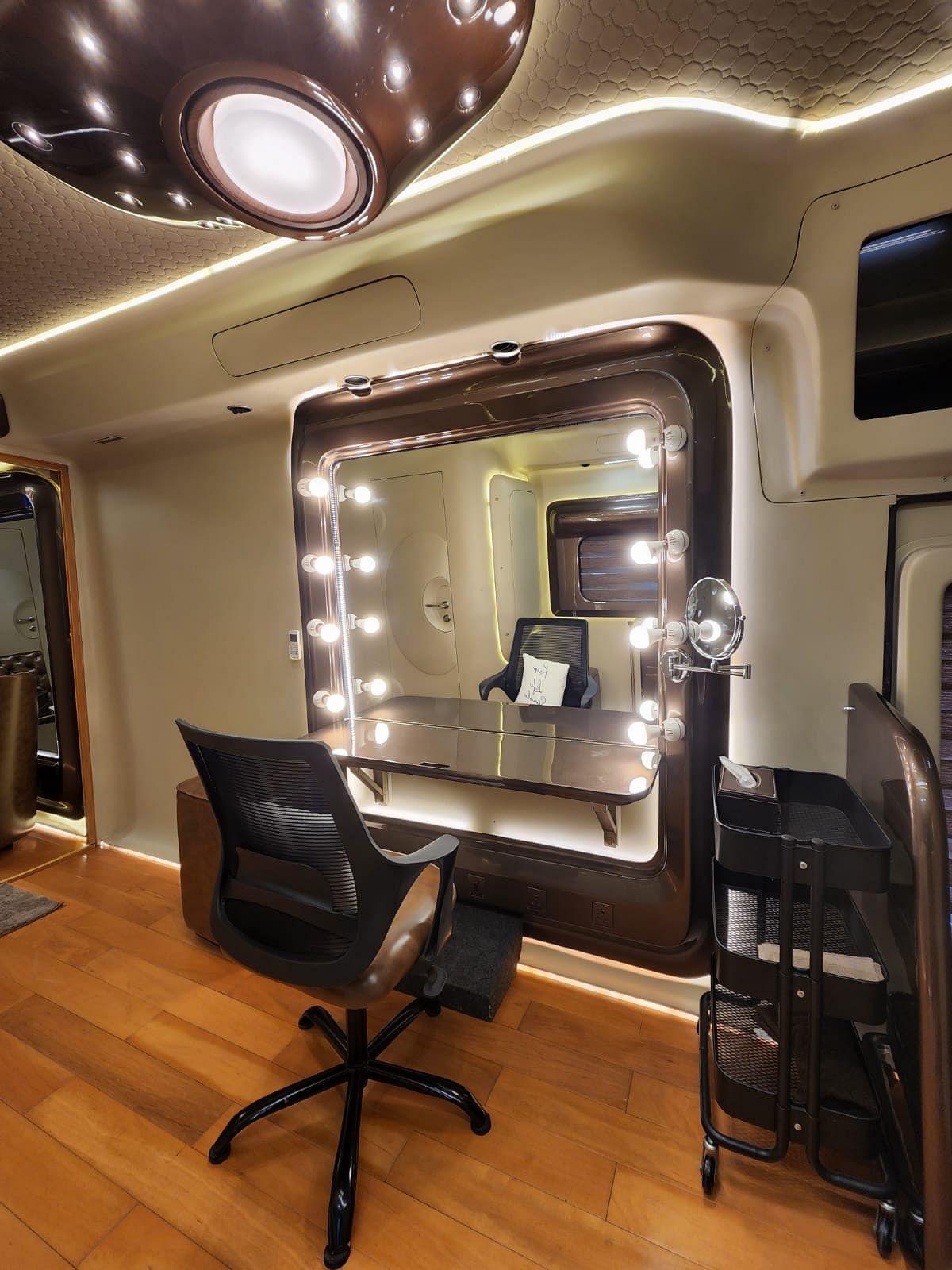 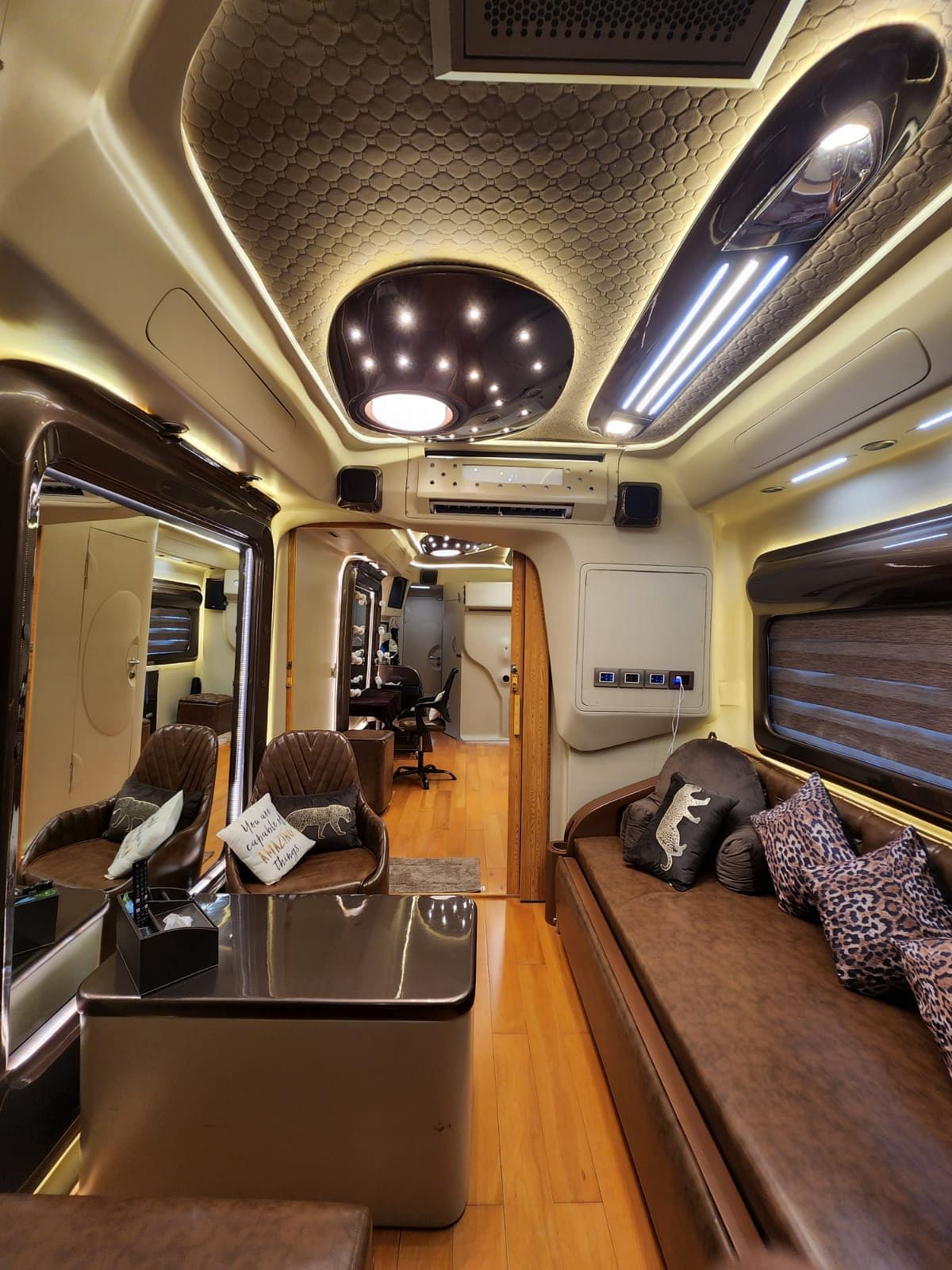 It has been directed by Sabbir Khan and will hit the screens on June 17. Talking about her role in the film, she reveals, “In our country, if you look at the image of Devi maa, she has ten hands. And Vishnu Bhagwan, who is said to be the most powerful, has only four hands. I feel every woman is a superwoman. I am not playing a super woman but a powerful woman. It’s a figment of Sabbir’s imagination. Being a mother is the most powerful thing and being able to play so many different roles feels empowering.”

She will also be seen in and as 'Sukhee' in the Sonal Joshi directorial, which is co-produced by Abundantia Entertainment and T-Series. 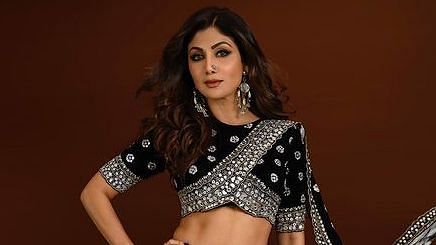