After working as a VJ, she got her first break in the 1997 film ‘Pardes’ which also starred Shah Rukh Khan.

Popular 90s actress and model Mahima Chaudhry garnered fame when she was featured in a Pepsi commercial alongside Aamir Khan and Aishwarya Rai Bachchan.

After working as a VJ, she got her first break in the 1997 film ‘Pardes’ which also starred Shah Rukh Khan. It was veteran filmmaker Subhash Ghai who launched her in Bollywood. Chaudhry also went on to win a Filmfare award for best debut.

Now, 24 years later, Mahima's daughter Ariana is making headlines for her charismatic beauty she inherited from her mother.

On Friday night, Mahima and her baby girl made a rare appearance during an outing, following which they were photographed by the paparazzi.

As the pictures surfaced on social media, netizens were smitten by Ariana. Check out the comments below. 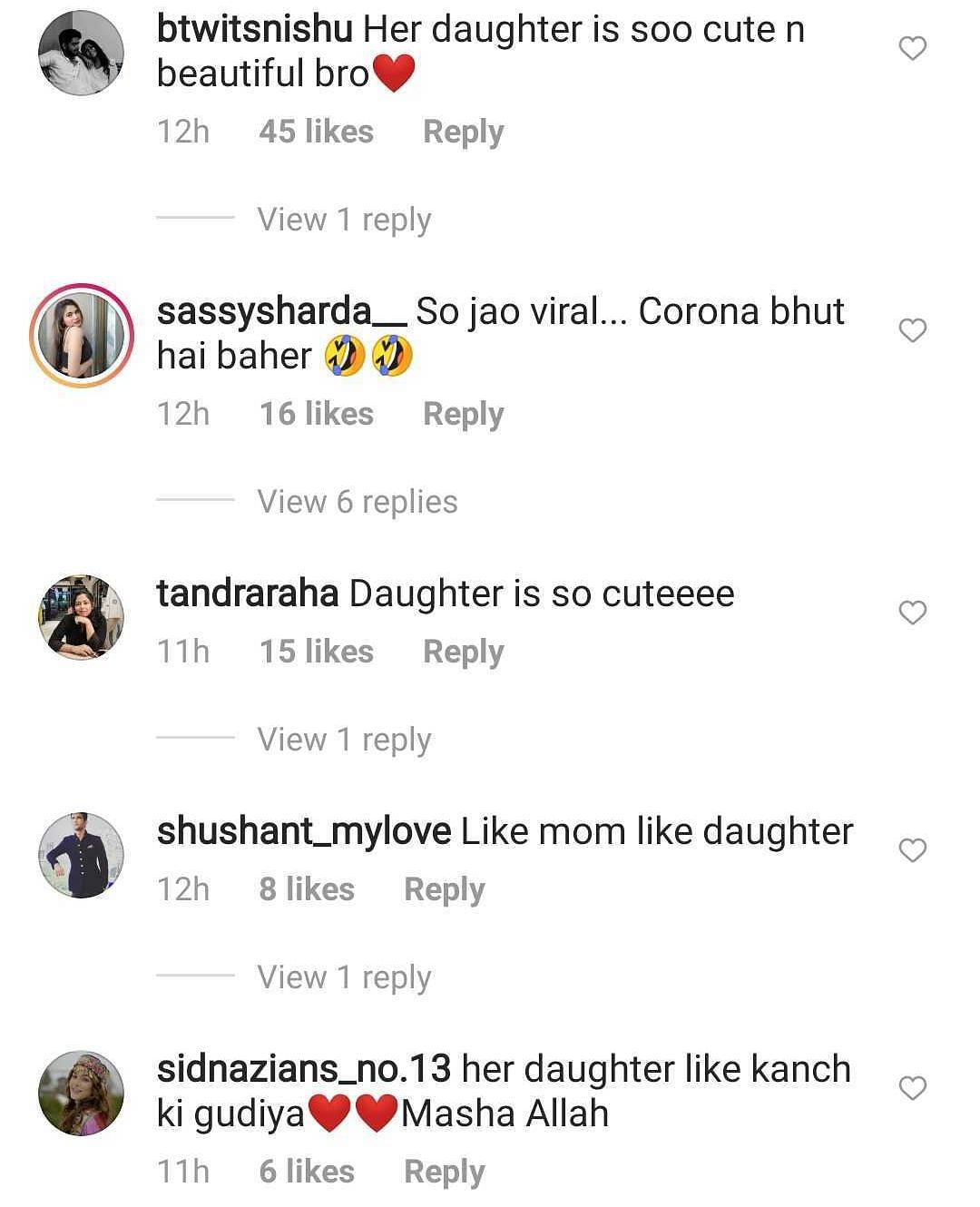 Mahima married architect businessman Bobby Mukherji in 2006 and separated in 2013. Ariana was born in 2007.

Recently, in an interview with Bollywood Bubble, Mahima opened up about her two miscarriages and troubled marriage.

“Every time I wanted to go out and do an event, go out and do a show, I used to come drop my child at my mother’s home and then I stayed back two days and I used to feel I’m so much more comfortable here,” she added.

The film is adaption of real life murder of Sheena Bora, daughter of media barons Indrani Mukherjea and Peter Mukherjea.