In Pics: Karisma Kapoor's son Kiaan looks unrecognisable as he sports long hair in a ponytail

Karisma married industrialist Sunjay Kapur in 2003. The couple has a daughter Samaira, born in 2005 and Kiaan, who was born in 2010.

Kiaan made a rare appearance as the paparazzi photographed him leaving his aunt’s residence. However, it was his new hairdo that grabbed eyeballs.

The star kid rocked his long tresses secured in a loose ponytail. Check out the pictures below. 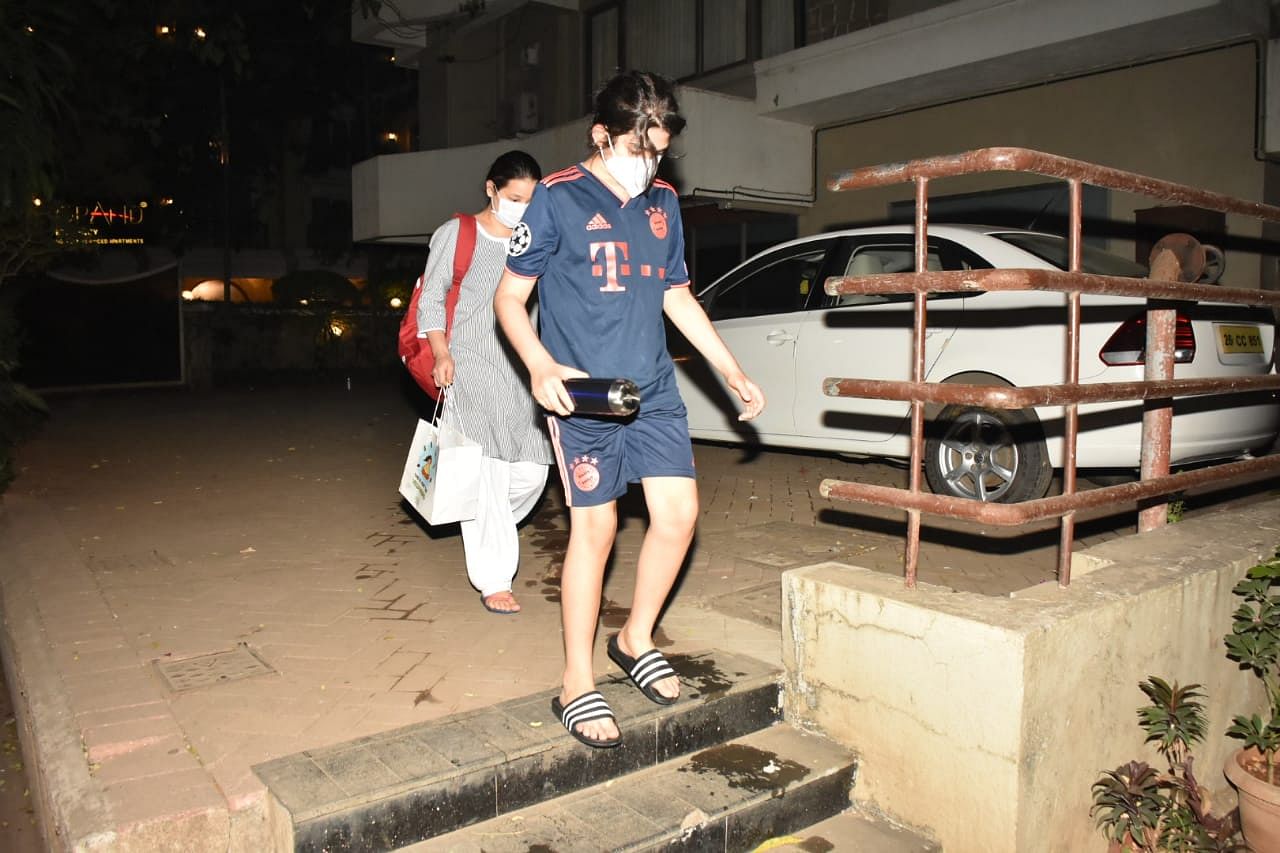 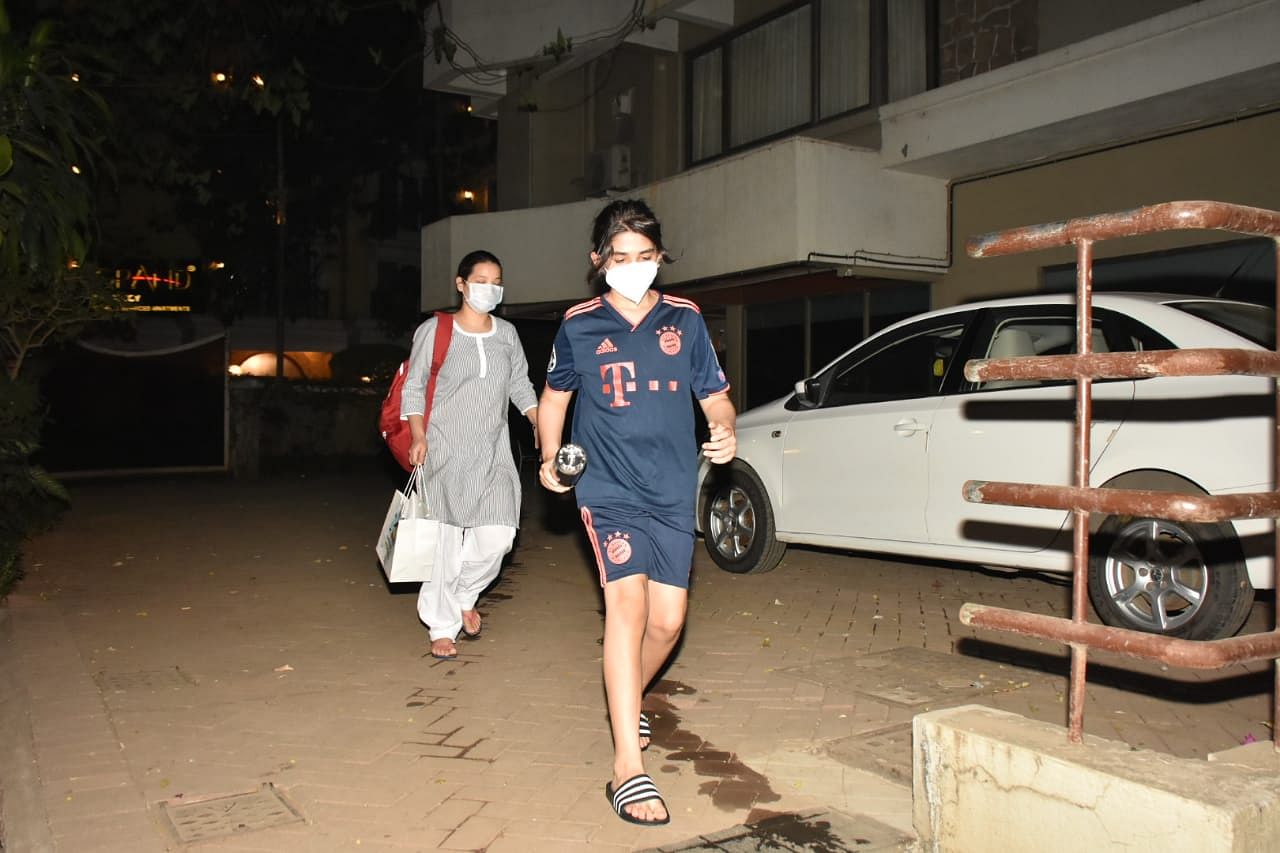 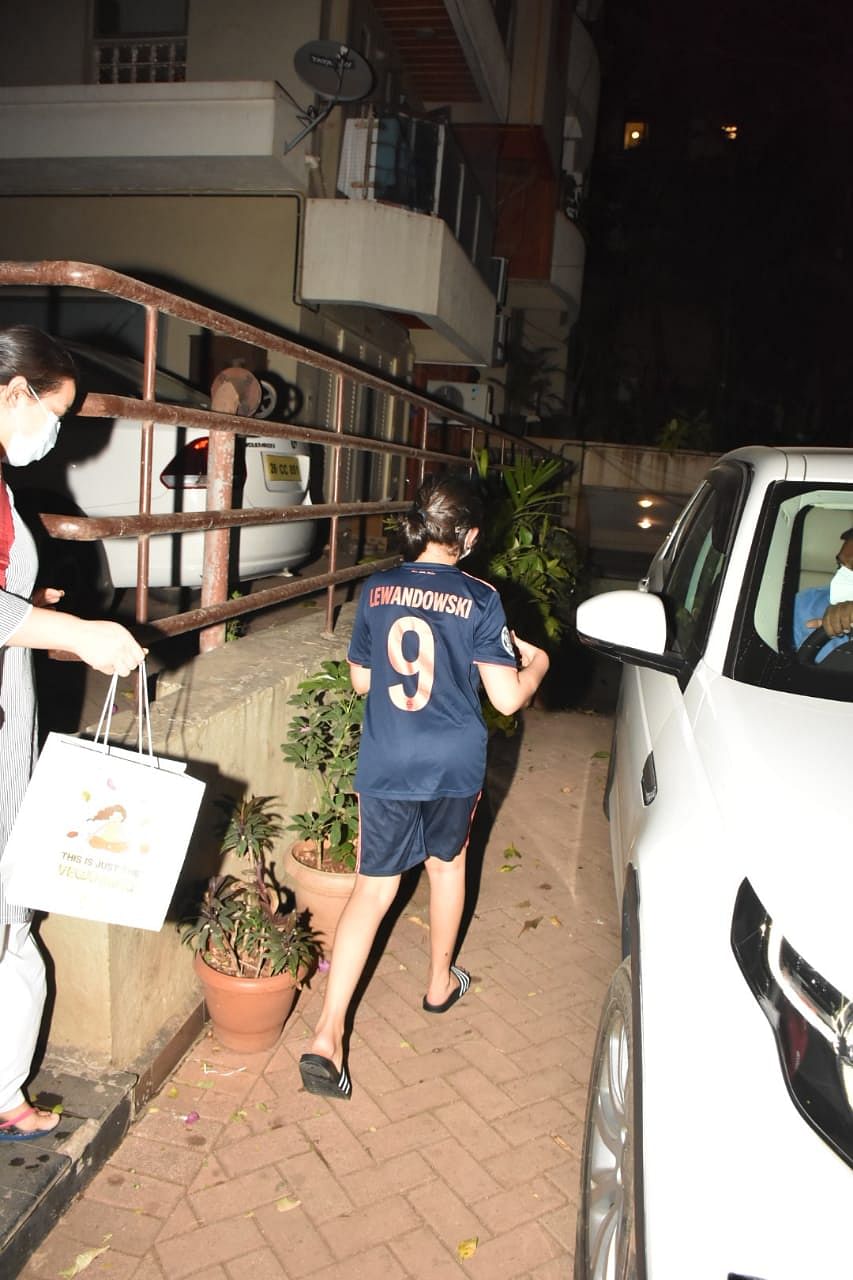 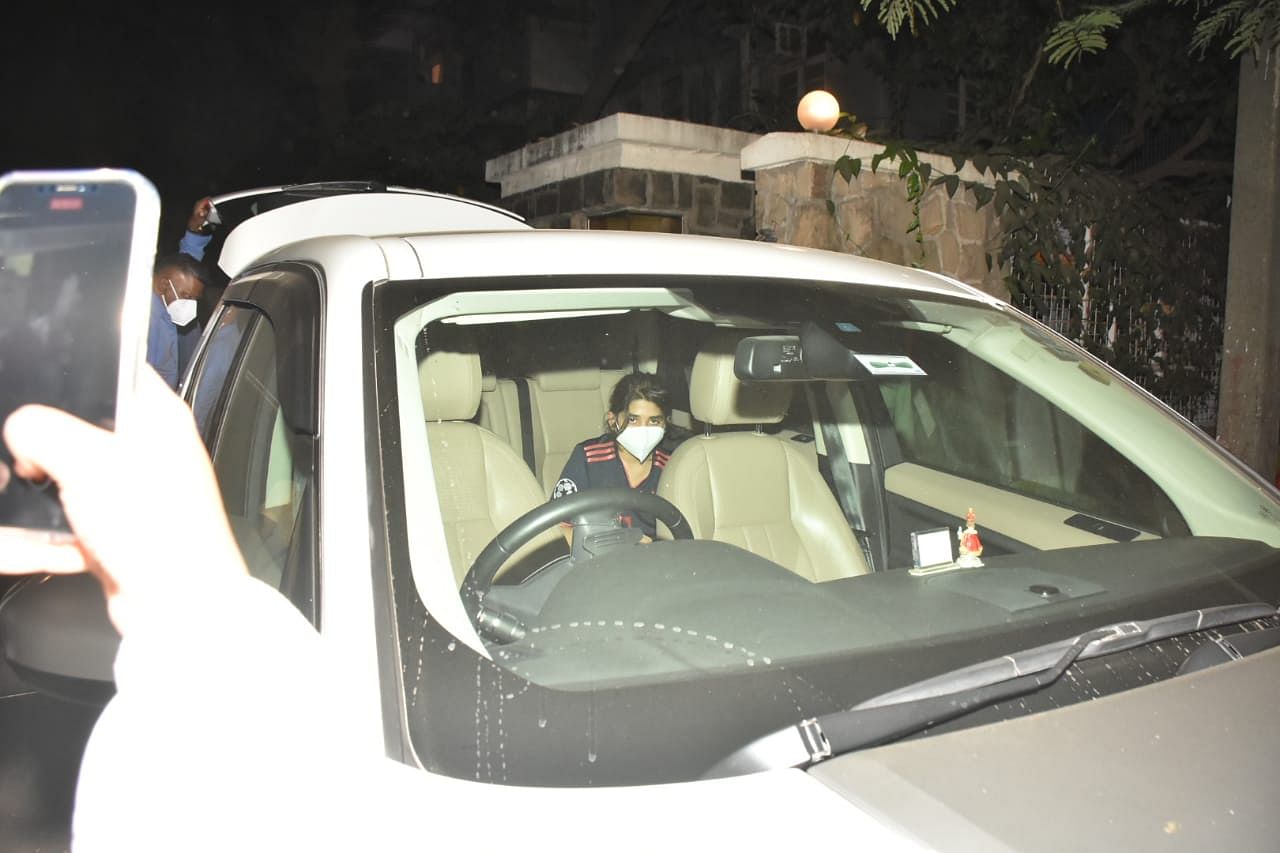 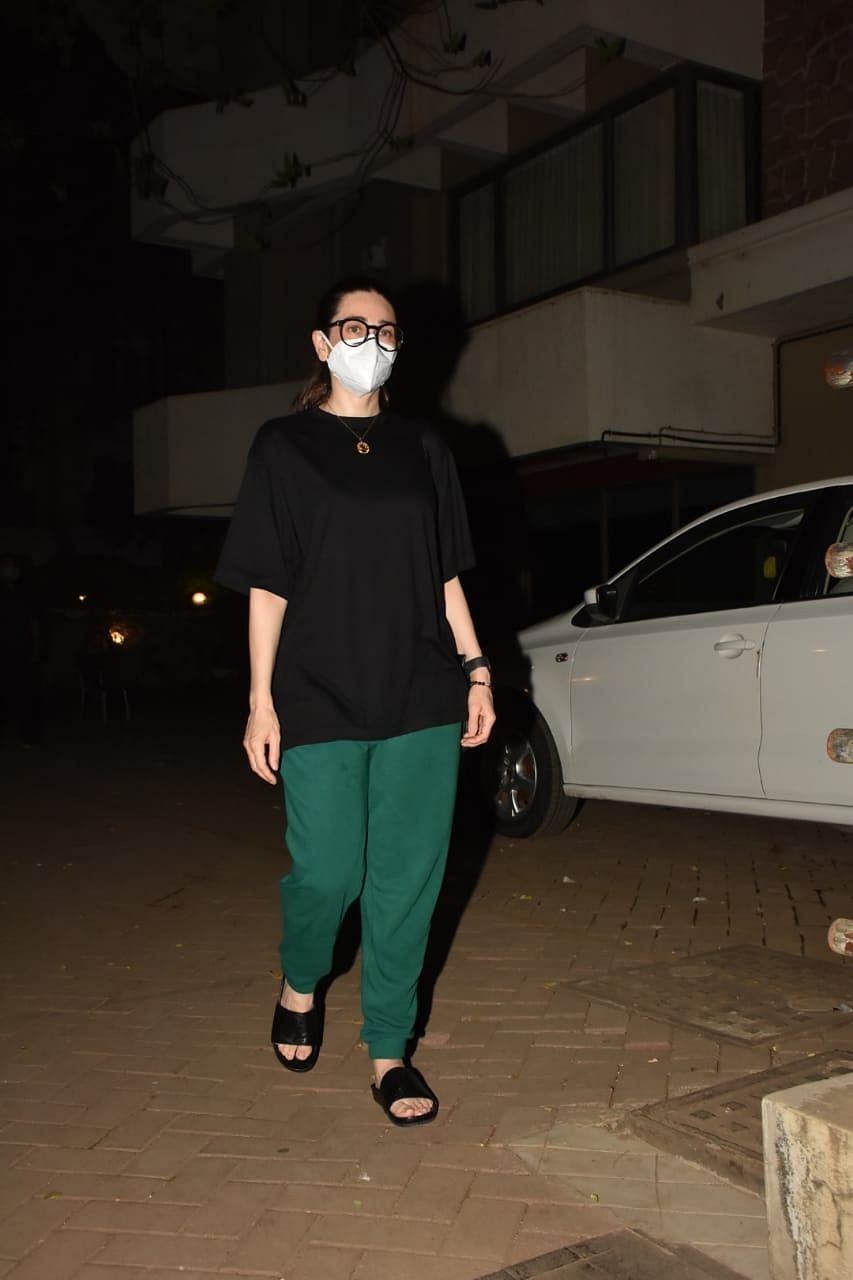 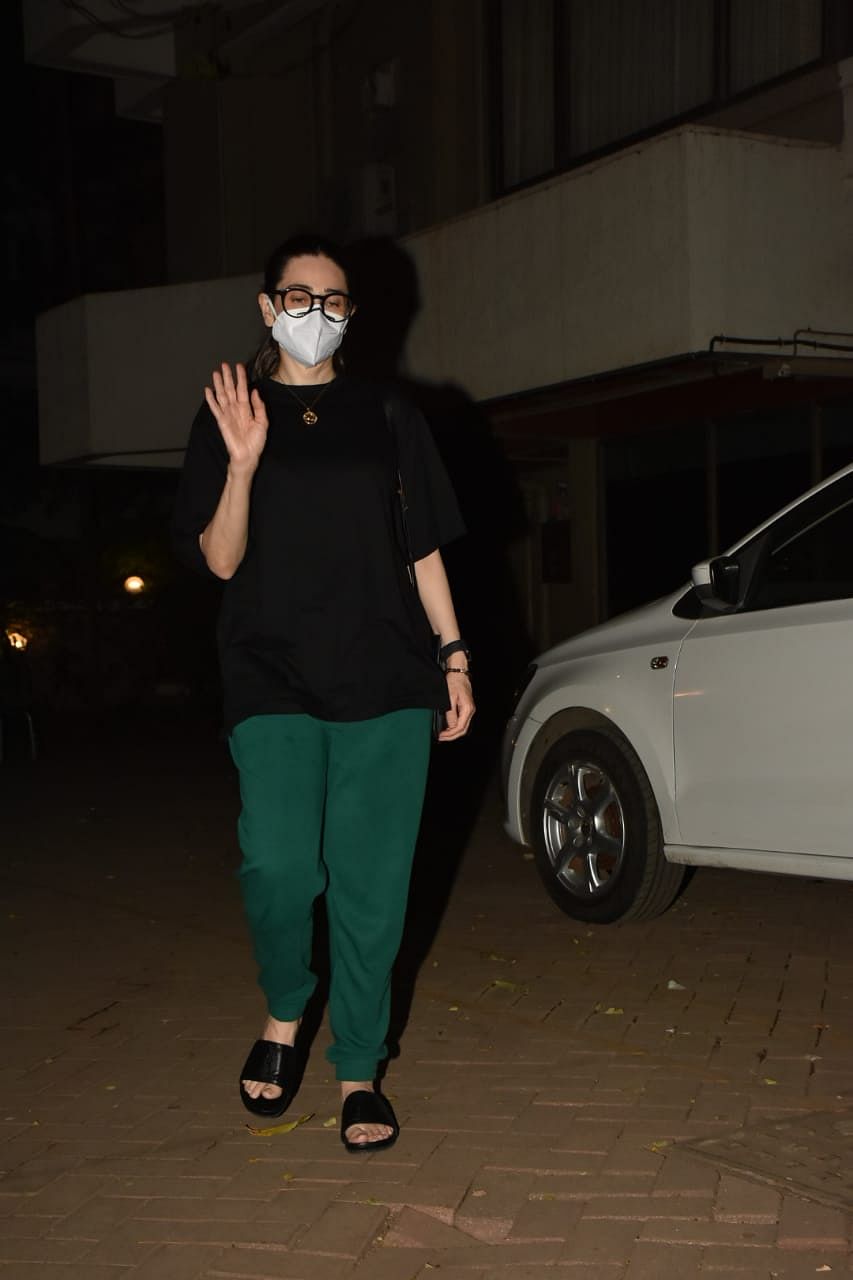 For those unversed, Karisma married industrialist Sunjay Kapur in 2003. The couple has a daughter Samaira, born in 2005 and Kiaan, who was born in 2010.

In 2014, the couple filed for divorce through mutual consent, which was finalised in 2016.

While Kiaan hasn't ventured into showbiz, his sister Samaira featured in a short film "Daud", which is directed by Ananya Panday's younger sister Rysa Panday.

Directed by Karishma Kohli, "Mentalhood" showcases the topsy-turvy ride of the various kinds of mothers that exist and how they manoeuvre their way through unreasonable expectations to raise their children.

The mother of two has been doing ads, fashion events and making special appearances in movies including the 2018 Shah Rukh Khan-starrer "Zero".