In a series of pictures and videos shared by Janhvi, she shares her beauty regimen and skincare routine whilst wearing a hot pink swimsuit.

Days after Bollywood actress Janhvi Kapoor revealed that she and her younger sister Khushi Kapoor had tested positive for COVID-19, the ‘Dhadak’ star can be seen indulging in some self-care on Instagram.

In a series of pictures and videos shared by Janhvi, she shares her beauty regimen and skincare routine whilst wearing a hot pink swimsuit. 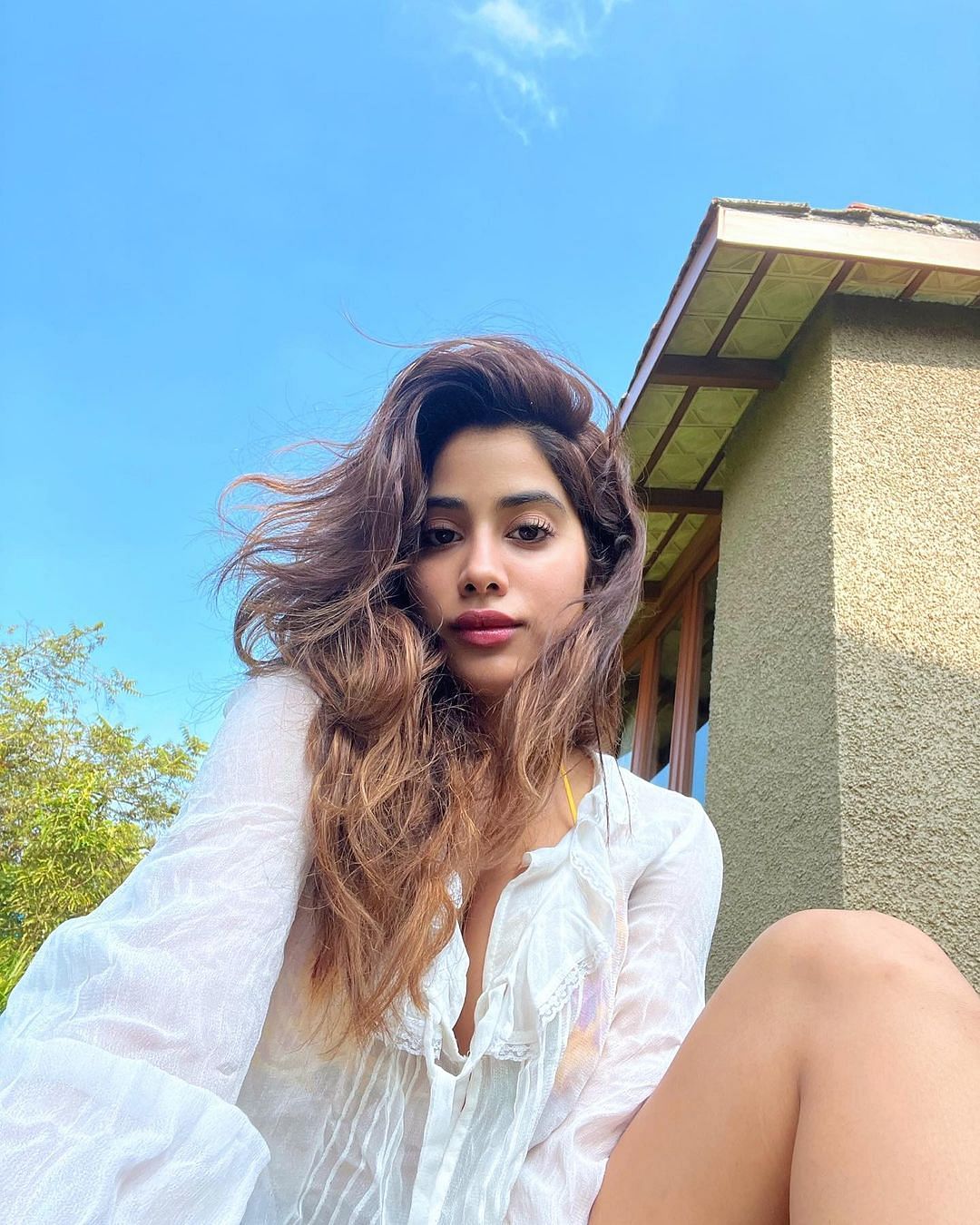 Last week, Janhvi took to her Instagram Story and issued a statement in which she informed her followers about her and Khushi's current health update. After completing home isolation, the two sisters have now finally tested negative.

"Hey guys! So, me and my sister tested positive for COVID-19 on the 3rd of January. We have now completed the BMC required days of home isolation and have both tested negative. First two days were tough, and then every day got better," she wrote.

Janhvi also urged everyone to take proper care of themselves.

"The only way to protect ourselves from the virus is to mask up and vaccinate. Take care everyone," she added.

A few days ago, Janhvi shared a post featuring a series of pictures. In one of them, she had a thermometer in her mouth while in another she snuggled with Khushi as they lay in bed.

Her other upcoming projects include Anand L Rai's 'Good Luck Jerry', the shoot for which she wrapped up in March. Apart from that, she will be seen in 'Dostana 2' and is reportedly a part of Karan Johar's period drama 'Takht', alongside bigwigs like Kareena Kapoor, Ranveer Singh, Anil Kapoor, Vicky Kaushal, and more.

Janhvi has also wrapped up the filming of her upcoming movie 'Milli'. This is the first time ever that she has collaborated with her father Boney Kapoor.

She also has Dharma Productions' next 'Mr And Mrs Mahi' with Rajkummar Rao. The film which will soon go into production, will be helmed by 'Gunjan Saxena: The Kargil Girl' director Sharan Sharma and is slated to hit the theatres on October 7, 2022.