Imtiaz Ali Birthday Special: From 'Jab We Met' to 'Tamasha', best movies of the ace director

Imtiaz Ali started off by writing and directing television shows.

Ace filmmaker Imtiaz Ali is all set to celebrate his 51st birthday on Thursday.

Born on June 16, 1971, Imtiaz is a film director, producer and writer. He kickstarted his career with writing and directing television shows like 'Kurukshetra' and 'Imtihaan'.

He eventually moved on to Bollywood, and in 2005, he made his directorial debut with 'Socha Na Tha', starring Abhay Deol and Ayesha Takia. While the film did not do well at the box office, Imtiaz hit jackpot with his second directorial 'Jab We Met'.

Imtiaz's unique style of filmmaking and his take on the various facets of love and life have time and again struck a chord with the audience and the filmmaker now enjoys a loyal fan base.

On the filmmaker's 50th birthday, here's a look at some of his best movies: 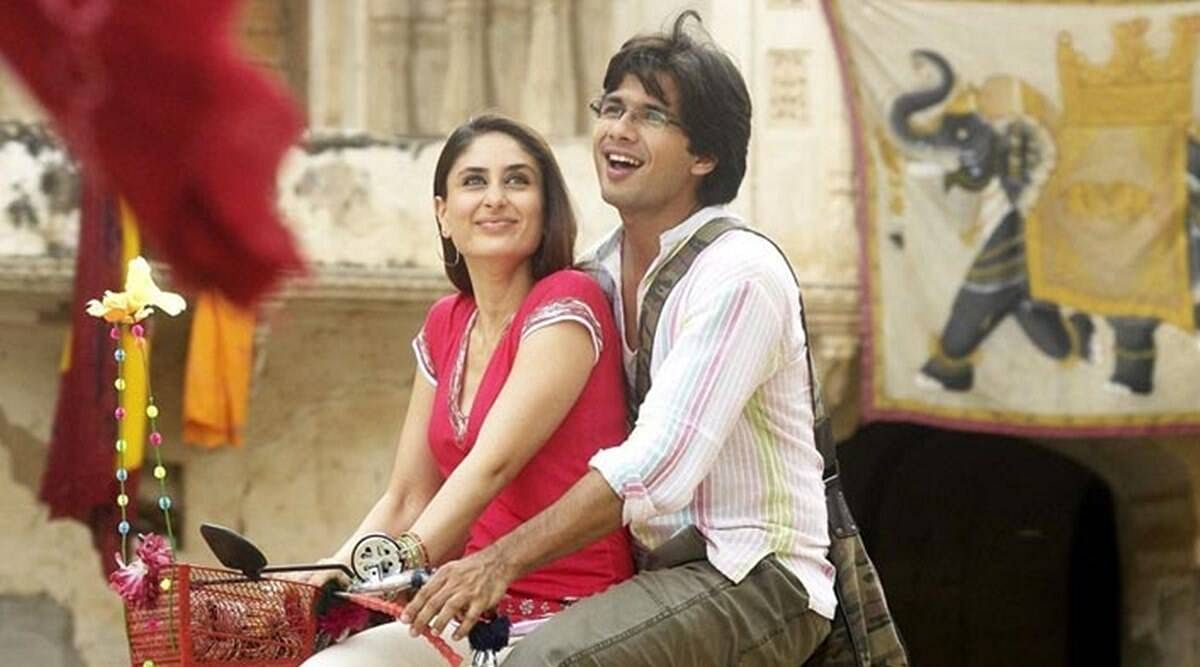 This movie is a feel-good film and an instant mood booster. It has good storyline and a great soundtrack. This romantic comedy follows Geet played by Kareena Kapoor Khan chasing trains and love, not realising that the trains don't matter and love is staring at her right in the face through the eyes of Aditya, played by Shahid Kapoor. 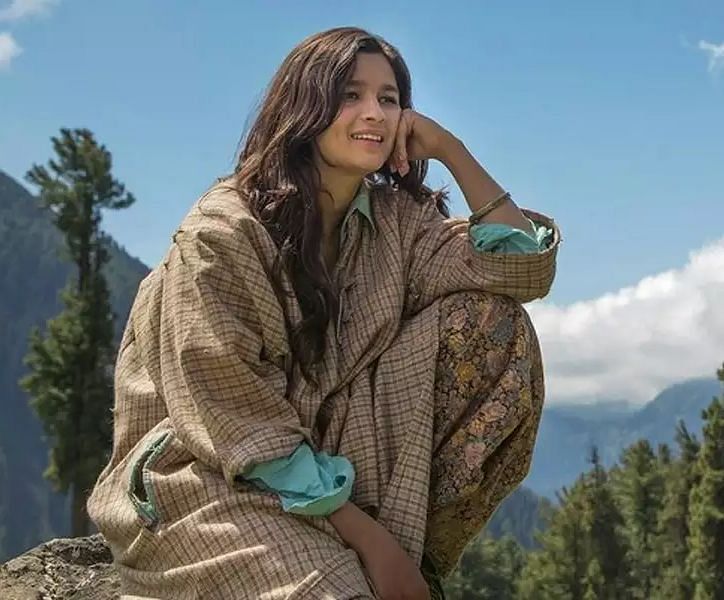 The star of this film is Alia Bhatt. It tells the story of a girl who, for reasons that are later revealed, discovers freedom after being kidnapped. 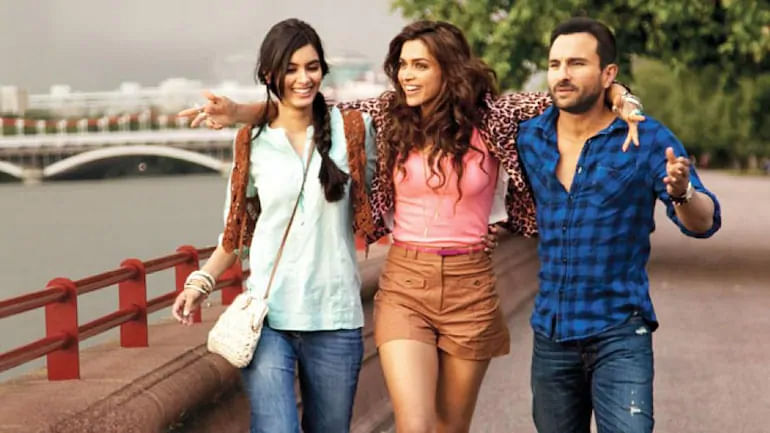 The film has got a love triangle, the most amazing soundtrack and an all-star cast that includes Deepika Padukone, Saif Ali Khan and Diana Penty. This is a romantic dramedy which stars Saif Ali Khan and Deepika Padukone in lead roles. The film portrays the feeling of pure love which never changes, although the perspective of realising one's soulmate has changed over time. 'Tamasha' stars Ranbir Kapoor and Deepika Padukone in lead roles. This movie revolves around the life of a man with borderline personality disorder and his story is relived in three stages, as a nine-year-old child, an adolescent and then an adult, stuck between his corporate job and chasing his passion for theatre.

HomeEntertainmentBollywoodImtiaz Ali Birthday Special: From 'Jab We Met' to 'Tamasha', best movies of the ace director