13 coronavirus patients died in the blaze at Vijay Vallabh Hospital in Virar.

Bollywood actor Govinda said he was extremely saddened to know about the death of some COVID-19 patients in a fire at a private hospital in Palghar district early on Friday.

13 coronavirus patients died in the blaze at Vijay Vallabh Hospital in Virar. The fire broke out in the ICU on the second floor of the four-storeyed facility shortly after 3 am, officials said.

Speaking to a paparazzo Viral Bhayani, Govinda, who hails from Virar, said "I’m deeply saddened to know about this tragic incident. Condolences to the families who lost their loved ones. We are all going through a very tough times, lets pray that we get out of this. I pray that the ones who are rescued a speedy recovery.”

There were 90 patients in the hospital, 18 of them in the ICU, when the fire broke out after a blast in the AC unit, an official said. The dead include five women and eight men.

TV visuals showed the smoke-filled ICU in a disarray after the blaze, with the ceiling falling off in some places, beds and other furniture strewn around and kin of the deceased wailing outside the hospital.

The fire broke out in the ICU on the second floor of the four-storeyed Vijay Vallabh Hospital at Virar shortly after 3 am, an official said. Firefighters extinguished the blaze at 5.20 am, he added.

There were 18 patients in the ICU when the fire broke out, the official said. Five patients were rescued and shifted to other hospitals in the area, he added.

The other patients in the hospital were not affected as the damage was confined to the ICU, he added.

The tragedy comes two days after 22 COVID-19 patients who were either on ventilator or oxygen support, suffocated to death when their oxygen supply stopped suddenly due to a malfunction in the main storage at a civic hospital in Nashik.

District Disaster Control Cell chief Vivekanand Kadam told PTI that the Virar hospital fire was preceded by an explosion in the AC unit of the intensive care unit.

The CM has announced financial assistance of Rs five lakh each to the families of the deceased patients. 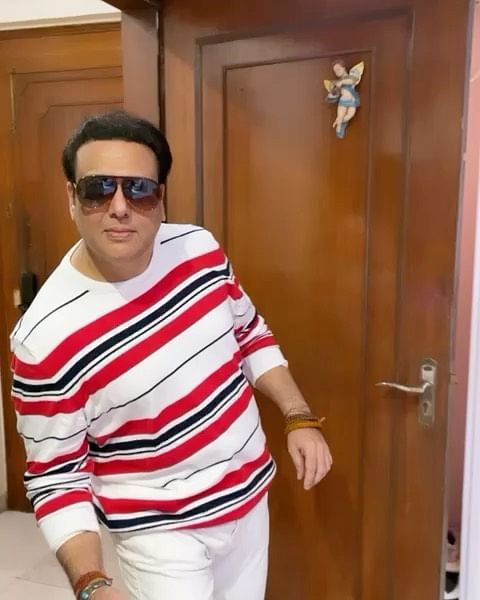