'If I was earning Rs 16 crore a day...': Arjun Kapoor shuts down a troll questioning his plea for donation

Arjun shared a post asking for donations to help a boy suffering from a life-threatening disease.

Bollywood actor Arjun Kapoor made an impact in showbiz with his 2012 debut role in "Ishaqzaade", and impressed in a couple of early films such as "Aurangzeb" and "2 States".

Despite the highs and lows, Arjun has managed to bag a spot on the list of B-town’s most desirable actors.

Recently, Arjun shared a post asking for donations to help a boy suffering from a life-threatening disease.

Arjun wrote, "A request for everyone to do as much as they can to help the little boy!"

A troll hopped on the comments section and stated that his one day earnings could save the boy right away.

Reacting to the same, Arjun replied, “If I was earning 16 cr a day I would definitely not need to post this. But knowing that I can't afford 16cr I have done my part towards helping him & also have put it out there after that...rather be of help and provide a positive move to help him.” Helmed by Mohit Suri, the film went on floors on March 1 in Mumbai, and the first schedule was shot between Disha Patani and John Abraham.

The film will mark the reunion of Arjun and Mohit, after the duo's 2017 drama “Half Girlfriend”.

Ek Villain Returns is the sequel of the 2014 Bollywood film “Ek Villain” which featured Sidharth Malhotra, Shraddha Kapoor, and Riteish Deshmukh in the lead roles.

The romantic dance track composed by Tanishk Bagchi and penned by Shabbir Ahmed has been sung by Zara Khan and Darshan Raval. 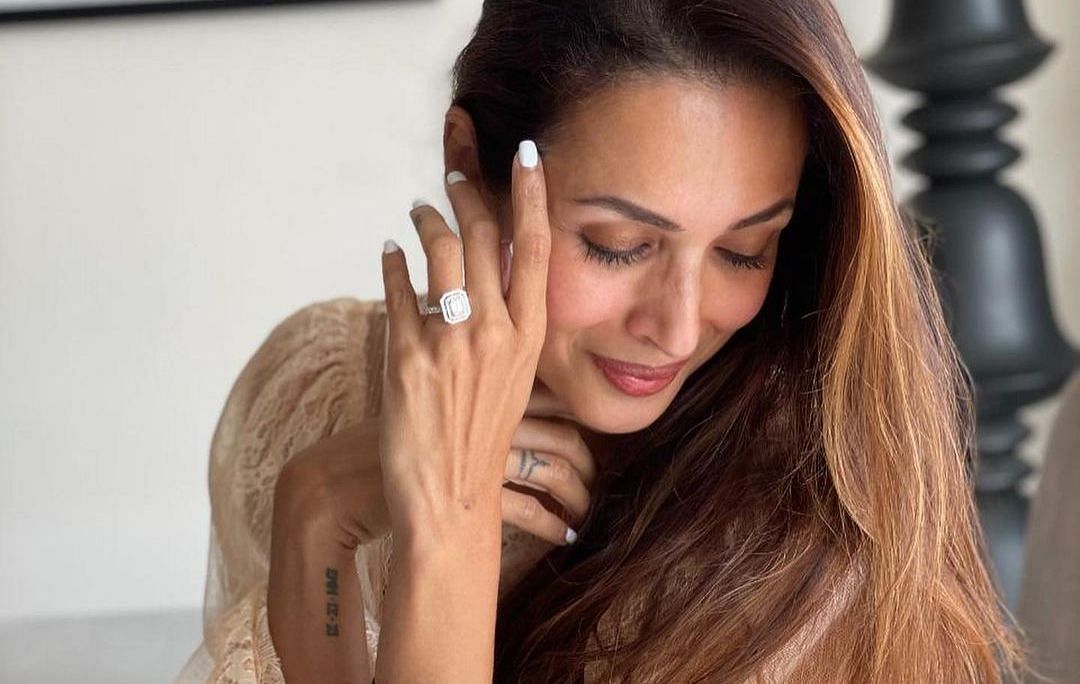 HomeEntertainmentBollywood'If I was earning Rs 16 crore a day...': Arjun Kapoor shuts down a troll questioning his plea for donation