'I was seen as a fallen woman': Mallika Sherawat on the backlash she faced for bold scenes in 'Murder'

Actress Mallika Sherawat recently opened up on the backlash she faced for her 2004 film Murder and also talked about how she was 'morally assassinated'.

Mallika hogged the limelight with Khwahish in 2003 and then went on to feature in Murder. With two of these bold films right at the start of her career, Mallika was a headline maker for obvious reasons.

After several years, the actress has opened up on how she dealt with all the criticism. During an interaction with ETimes, Mallika said she has almost morally assassinated her bold scenes in Murder and was seen as a fallen woman. 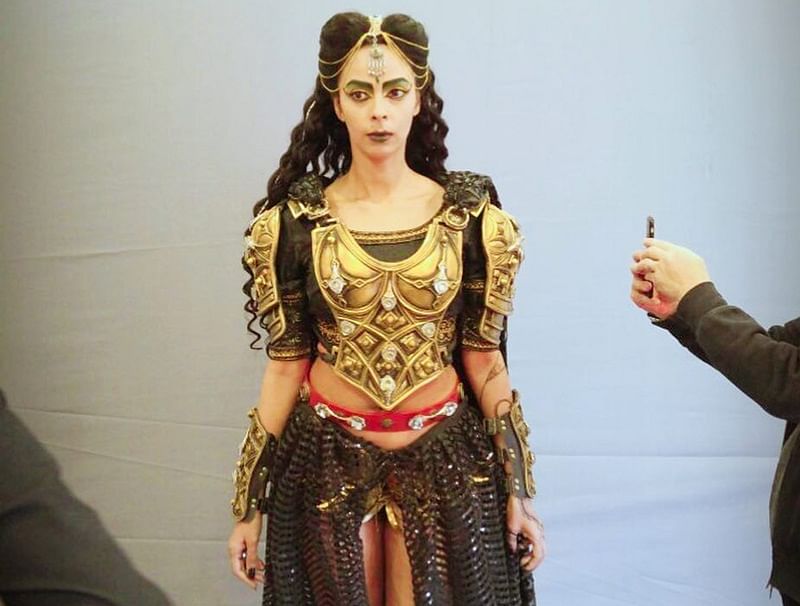 She went on to say that now people’s perceptions have changed and today, those things which she did back then are common in our films.

Directed by Anurag Basu, Murder featured Mallika as Simran, a woman stuck in an unhappy marriage with a workaholic man, Sudhir, played by Ashmit Patel. After a chance meeting with her former lover, Sunny (Emraan Hashmi), she starts an affair with him. She ends the relationship after being overwhelmed with guilt, but he is determined to get her back at any cost.

Mallika has appeared in Bollywood and international films like The Myth, Welcome, Maan Gaye Mughal-e-Azam, Ugly Aur Pagli and Hisss to name a few.

Meanwhile, Mallika's recent project RK/RKAY had a theatrical release in the US and Canada. It also features Rajat Kapoor, Ranvir Shorey, Chandrachoor Rai, Kubbra Sait and Manu Rishi Chadha among others. 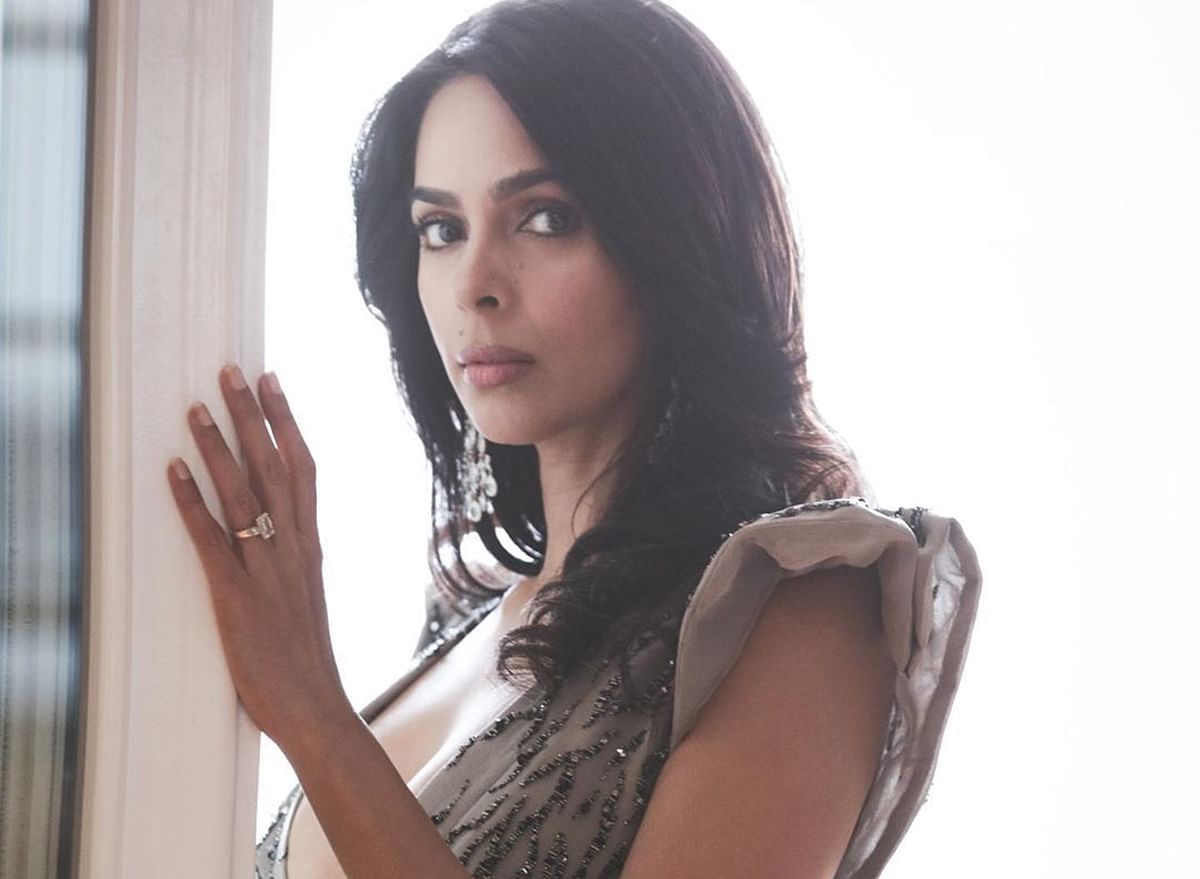 HomeEntertainmentBollywood'I was seen as a fallen woman': Mallika Sherawat on the backlash she faced for bold scenes in 'Murder'