Advertisement
Home / Entertainment / Bollywood / 'I can’t believe that Sooraj Barjatya sir has chosen me': Parineeti Chopra on being cast for 'Uunchai'

'I can’t believe that Sooraj Barjatya sir has chosen me': Parineeti Chopra on being cast for 'Uunchai'

Parineeti says, “I’m lucky to have been directed by some of the best cinematic geniuses in Indian cinema."

Parineeti Chopra has always shown that she is not afraid to walk the path less travelled. Pari has become one of the most unconventional and refreshingly risky actresses in the Hindi film industry, given her brave choice of films and characters during her decade in cinema. The actress is thankful that she has been guided and directed by the best of the best film-makers who have shaped her as an artiste.

Parineeti says, “I’m lucky to have been directed by some of the best cinematic geniuses in Indian cinema. Such experiences have only enriched me and made me a better performer. As an actor, one needs to constantly evolve and collaborate with people who can push you to excel, who can open horizons for you and make your craft better.“

In 2022, Parineeti will be seen in Sandeep Reddy Vanga’s Animal opposite Ranbir Kapoor and Sooraj Barjatya‘s Uunchai in which she is sharing the screen with the iconic Amitabh Bachchan and the stalwarts of acting Anupam Kher and Boman Irani.

Pari says, “The fact that I’m now working with Sandeep Reddy Vanga and Sooraj Barjatya sir in the same calendar year is incredible!

Working with Sooraj sir has always been a dream for any actor, including me. He is the maestro of family entertainers and I know that my parents were thrilled when I told them that Sooraj sir has cast me in Uunchai.”

About being directed by Sooraj Barjatya, who has created history in Indian cinema with his wholesome universal entertainers like Maine Pyar Kiya, Hum Aapke Hain Kaun, Hum Saath - Saath Hain, Prem Ratan Dhan Payo, etc, Parineeti says, “I can’t believe that Sooraj sir, who has worked with the best of the best and created milestones in Indian cinema, has chosen me to be a part of his cinematic vision. Sooraj sir is even better a person than I had imagined. Simply by being himself, he is a masterclass in humility. I am beyond blessed to be directed by him. Being his heroine is another blessing that 2021 gave me.” 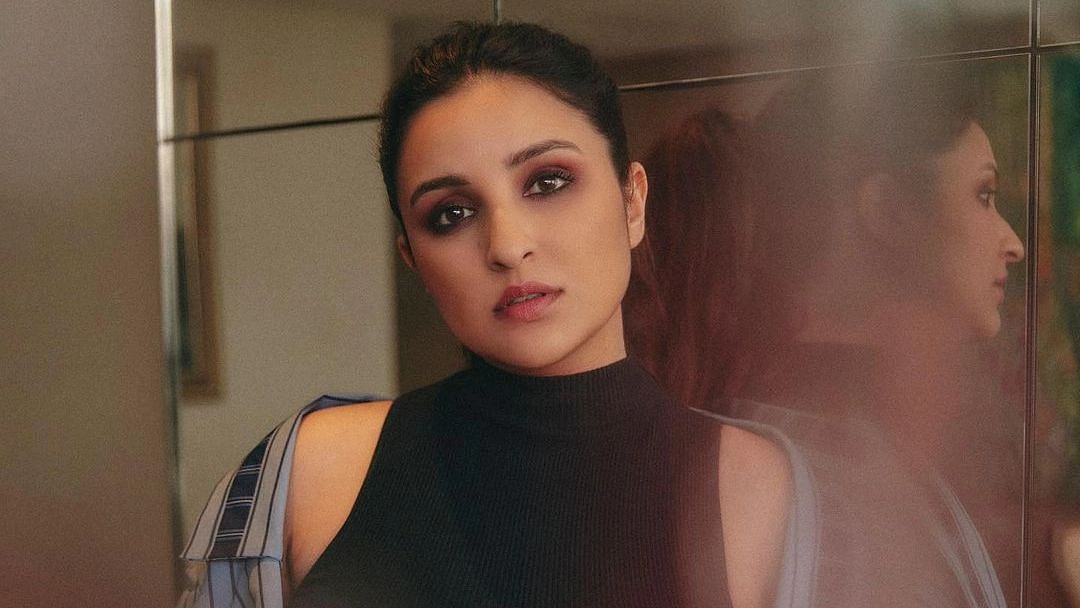