Everything Hrithik Roshan does, he does in style! Earlier this year, the superstar revealed his kurta and aviator look in the highly anticipated ‘Vikram Vedha’ and drove the internet into a frenzy.

Taking on the role of ‘Vedha’ in the action thriller, Hrithik has been working on his new look for the film and audiences caught a glimpse of his grown out hair and beard as he posted images on his social media platform earlier today.

The superstar has been bringing sexy back with his new dishevelled look, one that only he can pull off. 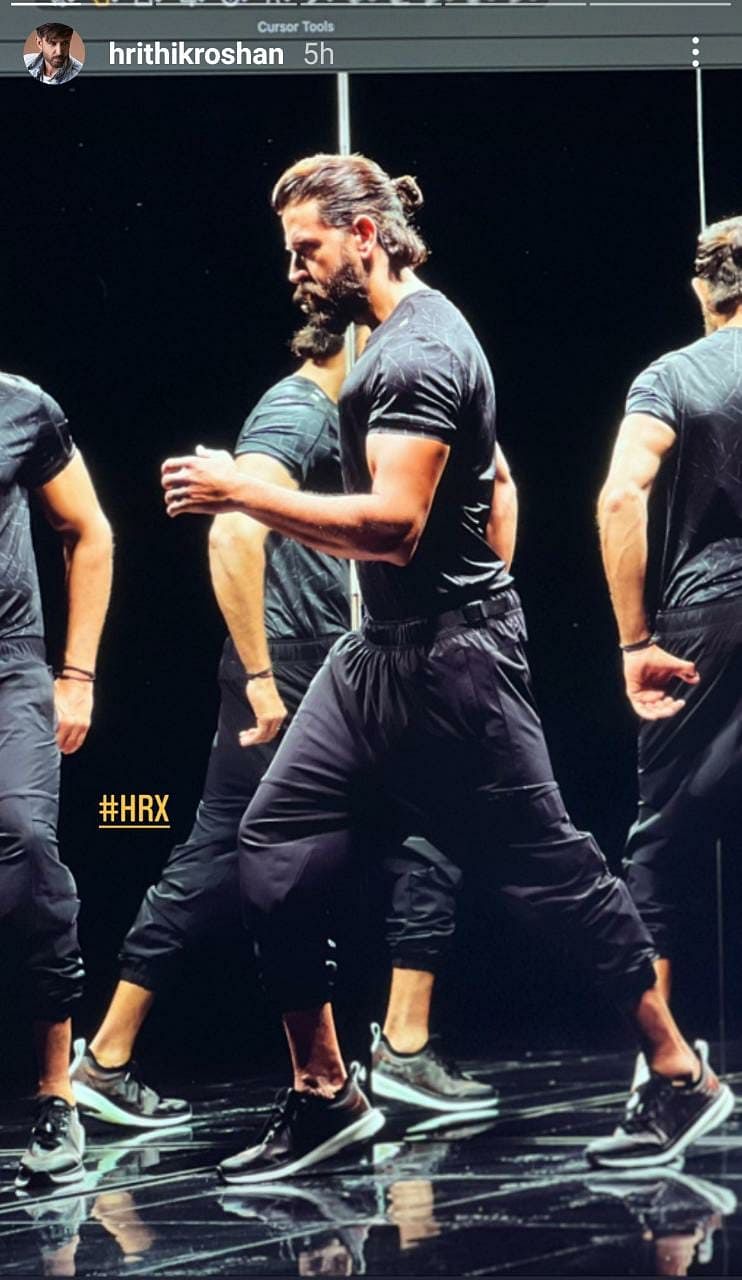 Interestingly, Hrithik Roshan’s look in ‘Vikram Vedha’ is very different from what he’s done in the past. The Indian ‘Greek God’, as the star is often referred to, has over the years experimented with his looks -- all part of his process of getting under the skin of his many memorable characters. 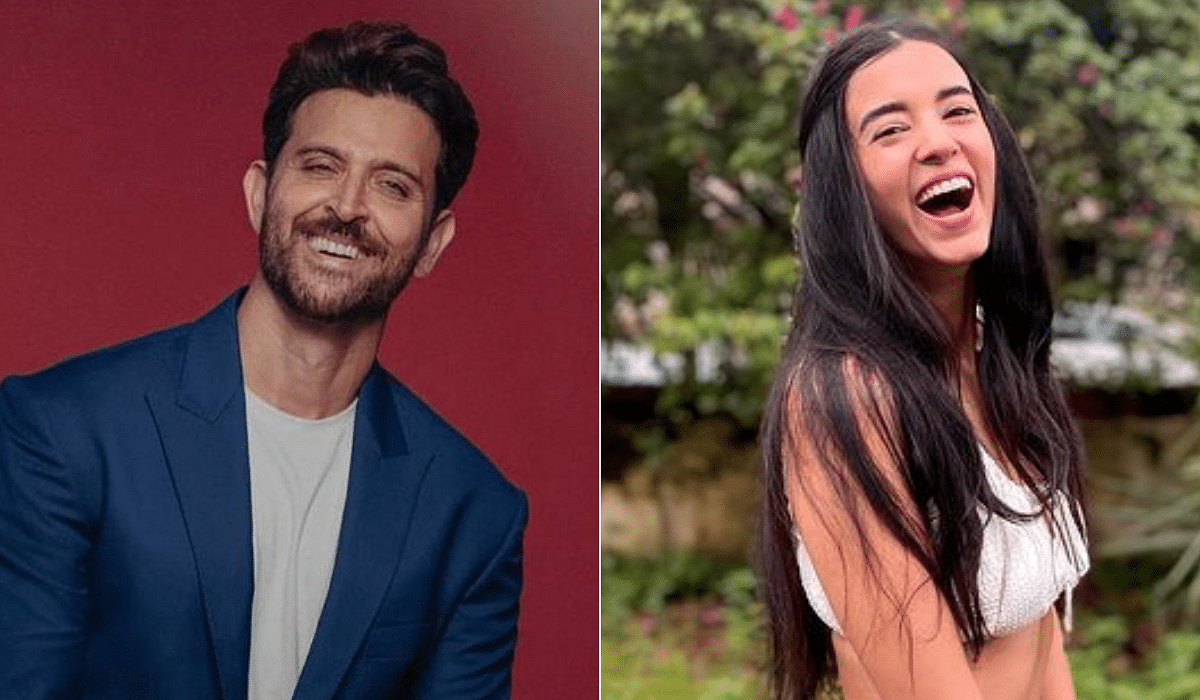