Advertisement
Home / Entertainment / Bollywood / 'His eyes were probably more beautiful than his p***s': When Karan Johar asked Ma Anand Sheela about her relationship with Osho

'His eyes were probably more beautiful than his p***s': When Karan Johar asked Ma Anand Sheela about her relationship with Osho

Ma Anand Sheela, who shot to global fame with the documentary "Wild Wild Country" on controversial spiritual guru Osho Rajneesh, will be back to the screen in "Searching for Sheela'", scheduled to release on Netflix on April 22.

KJo dropped the trailer last week, providing the viewers a glimpse into the controversial life of Sheela.

The nearly two-minute-long trailer of “Searching for Sheela” opens with a clip of Osho saying, "People who don't commit crime, don't escape like that."

It then moves on to feature glimpses of Sheela's return to India after nearly three decades and her interactions with the media about how her life transformed after she was accused of fraud and murder.

She is shown speaking with journalists like Barkha Dutt, Faye D'souza, and even with Karan himself.

Sheela can be seen explaining how she has bigger scandals in her life than showbiz people, to which Karan exclaims that they are all 'kindergarten scandals' compared to her life.

The interview win question with Karan is from 2019 when Karan reportedly asked Sheela if her relationship with Osho was platonic. To which she replied, "I didn't have sex with him if that's what you mean."

"Our relationship was not sexual and it didn't matter because I was already drowning in him. What more do I want? His eyes were probably more beautiful than his p***s was. I don't know, I am not sure. I have never seen it,” she added.

Sheela was a crucial figure in helping Rajneesh establish Rajneeshpuram, a utopian city for his followers in rural Oregon, which functioned between 1981 to 1985.

She was also the primary perpetrator of the 1984 Rajneesh bioterror attack in Oregon, US.

Post the attack she fled to Europe as a fugitive accused of arson, wiretapping, attempted murder, and mass poisonings. She would plead guilty to attempted murder and assault for her role and was sentenced to 20 years in federal prison and paroled after 39 months.

Billed as a docu-film, "Searching for Sheela" aims to explore her journey through India after 34 years and sheds light on her new life post serving time for her alleged crimes.

Sheela Birnstiel said the docu-film will give the audience a glimpse of her "real self" and the evolution of her life over the last four decades.

"This film is about my journey of returning to my home in India, a journey I have longed for many years. It captures the rollercoaster of emotions I experienced on this journey very well. I am looking forward to sharing my story with the world," she said. 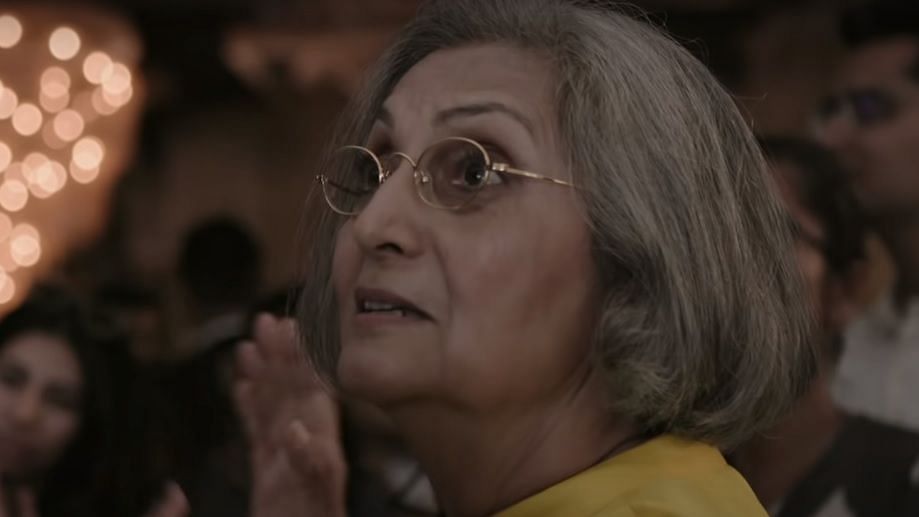