Yami and Aditya, who had kept their relationship under wraps, surprised their fans by tying the knot in an intimate ceremony in June 2021

Nothing could beat Yami Gautam's simple look and sweet smile as she tied the knot with filmmaker Aditya Dhar in 2021.

The actress, who wore her mother’s saree for her big day, recently revealed why she didn’t opt for a designer lehenga like her contemporaries.

In an interview with Indian Express, Yami shared that although she has worked with some really good designers, some high-end mavericks didn’t give her outfits because she isn’t a big name.

She recalled, “I remember I heard that about myself once. That person said, ‘No, that lehenga is not for you’, and I was like ‘what, why?!’, and they said, ‘No, just doesn’t work with that designer’. It was so mean. I don’t understand what the criteria is, how can you make someone feel so bad?”

Yami decided that she wouldn’t let a designer lehenga ruin her happiness and wore her mother’s saree.

“I had it in my head that when it is my special day, it is going to be my way. It was going to be my mother’s saree, because the way I feel about it and connect with that emotion,” she added.

Yami and Aditya, who had kept their relationship under wraps, surprised their fans by tying the knot in an intimate ceremony in June 2021 in Himachal Pradesh.

Yami starred in Aditya's debut directorial 'Uri: The Surgical Strike' and it was during the shoot of the film that the duo developed a bond.

Yami was recently seen in 'Dasvi' alongside Abhishek Bachchan and Nimrat Kaur.

'Dasvi' is a film that revolves around Chief Minister Ganga Ram Chaudhary, essayed by Bachchan, who decides to give his 10th class exams inside the jail.

While commenting on the challenges while playing a bold and strict Haryanvi police officer Jyoti Deswal, Yami told IANS: "The main challenge was to get the Hayryanvi diction right. It was not easy. From taking classes, I did everything to speak the dialogues in a right way. It should not look like you are overdoing something. The character should be realistic and connect with the audience not in just one part but with everyone. And I tried for the same. But Abhishek helped me a lot at every point."

'Dasvi' is premiered on Netflix and JioCinema on April 7. 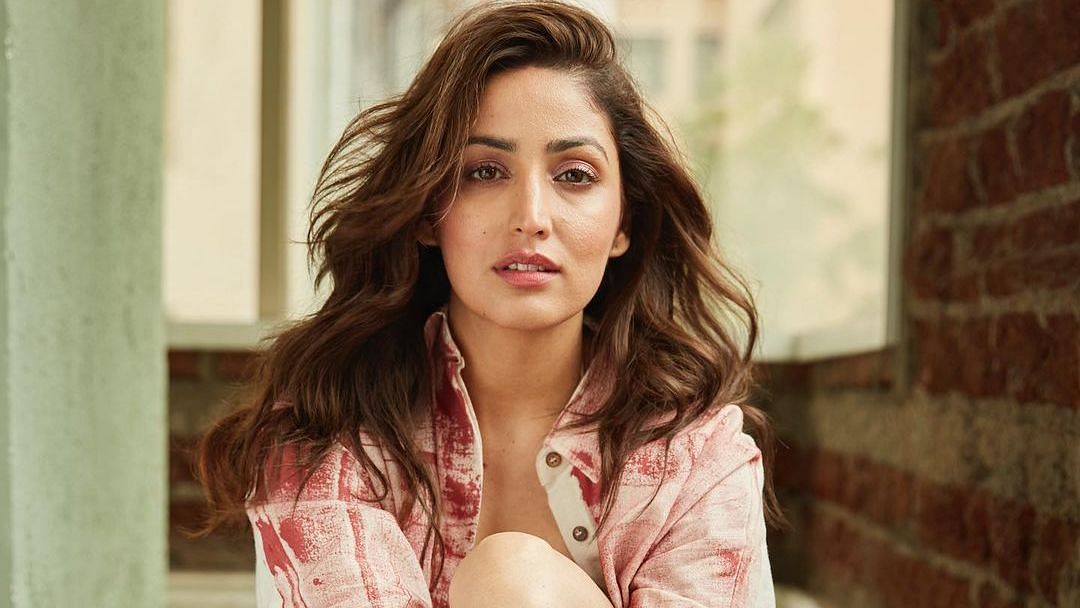 'It's heartbreaking': Yami Gautam slams 'extremely disrespectful' review of her performance in...