Actress Radhika Apte recently revealed that she broke down in tears after she wrapped up the shoot of the Hindi remake of 'Vikram Vedha'. The film features Hrithik Roshan and Saif Ali Khan. It is an official remake of the Tamil action thriller with the same title.

In an interview with Navbharat Times, Radhika said that she enjoyed doing the film so much that she cried after the shoot ended. She also added that she broke down because it was only a 12-day shoot.

Opening up about working with the directors Pushkar and Gayatri and co-star Saif, Radhika said, "When I met the directors, I became their fan. They are unique, I have not met such a couple. They have one Facebook account and they do everything together. I talked to them for two hours and really enjoyed it. So, I thought working with them will give me more time with them." 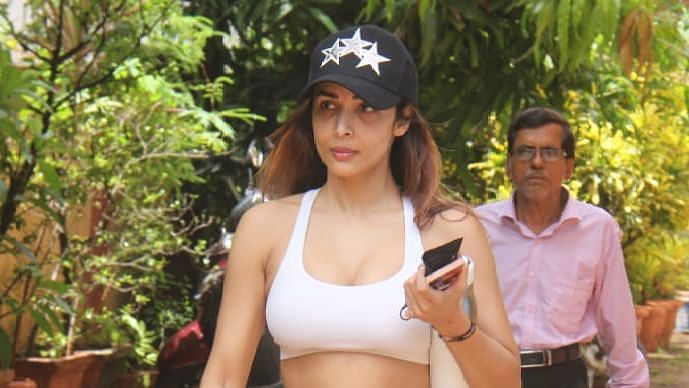 "I had worked with Saif on two other projects but had few scenes with him. I have more scenes with him in this one and I enjoyed doing those," she added.

Meanwhile, Radhika will also be seen in the psychological thriller 'Forensic', which stars Vikrant Massey. It is an edge-of-the-seat thriller where young girls are murdered on their birthdays in shocking ways.

The film is the Hindi remake of the Malayalam film of the same name and is directed by 'Chhorii' helmer Vishal Furia. 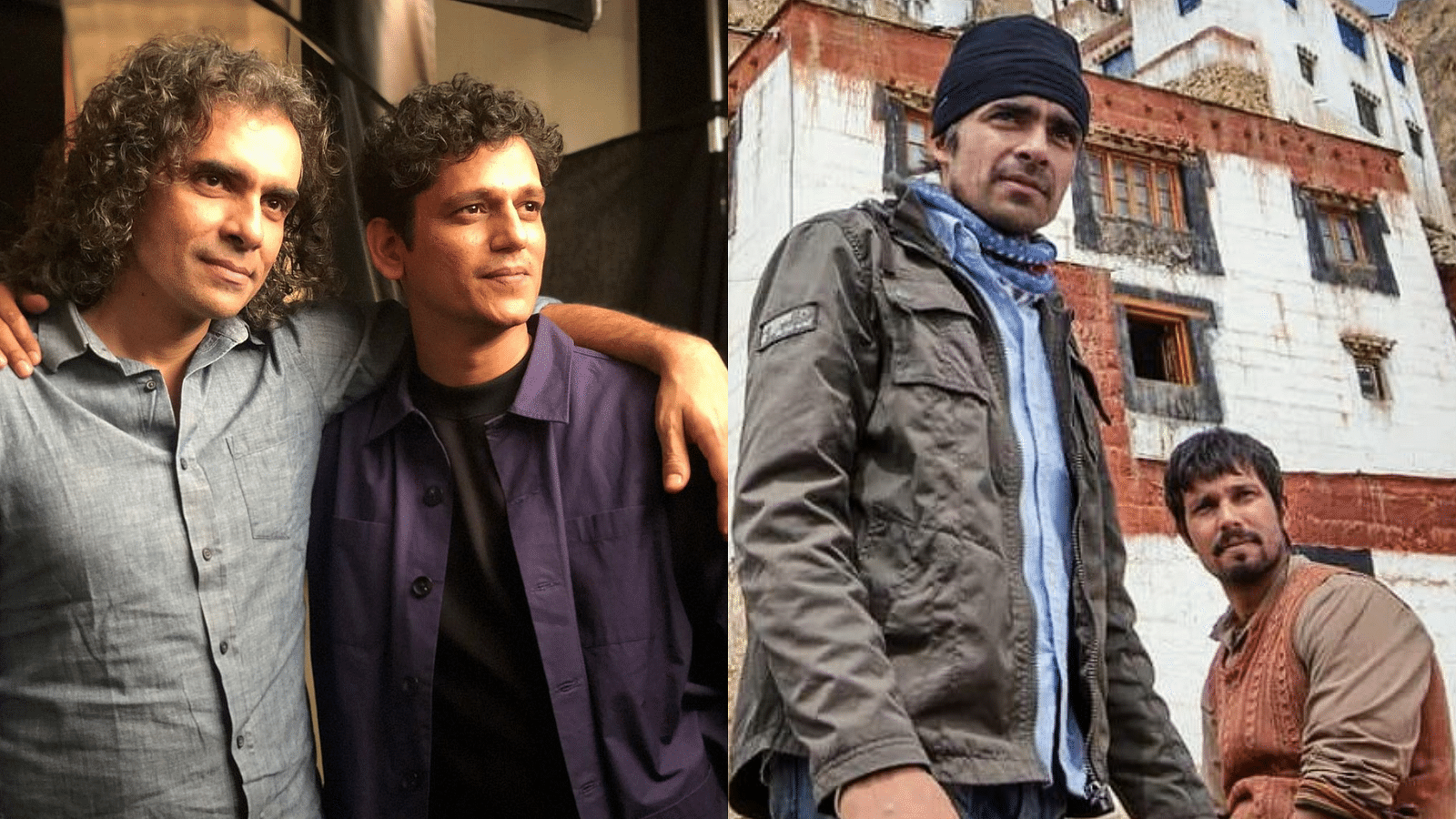