Bollywood actors Alia Bhatt and Ranbir Kapoor's wedding has been the talk of the town for quite some time now. Time and again, rumour mills have gone abuzz with several portals presenting several speculations surrounding the couple's marriage plans.

However, according to a report in NDTV, Ranbir recently dropped some hints about his upcoming wedding to his lady love.

He said that he will not give out a date during a media interaction but added that they have all the intentions of getting married 'soon'.

According to media reports, Alia and Ranbir are planning to tie the knot in April 2022. Reportedly, the Kapoor and Bhatt families have narrowed down on an October 2022 wedding. Recently, Ranbir's aunt Rima Jain also spilled the beans on the preparations for the much-awaited wedding. Rima told Pinkvilla that the couple is definitely set to tie the knot, but when will that happen is not known to her as well. She added that Ranbir and Alia will decide to get married and suddenly, the world will get to know.

Responding to the April wedding rumours, Rima shared that the family hasn't even prepared anything for the gala event.

A few days ago, Alia and Ranbir were spotted with a designer, sparking fresh rumours about their nuptials. Recently, Alia had also stated that she was already married to Ranbir in her head.

Ranbir and Alia reportedly fell in love on the sets of 'Brahmastra', which is also the first film in which the actors will be seen sharing screen space. The fantasy-adventure trilogy is being shot and executed at a massive scale and is scheduled to hit the silver screens on September 9, 2022, after a delay of almost two years. 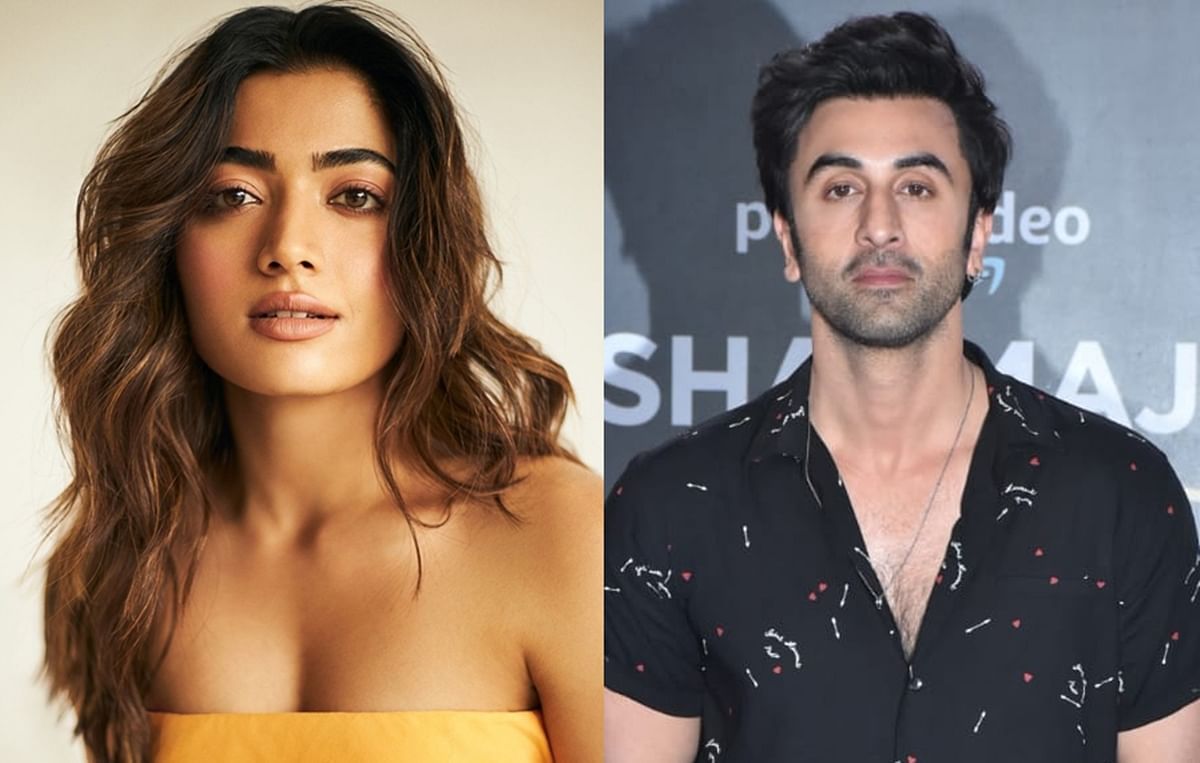