In July after the news of the alleged encounter of dreaded gangster Vikas Dubey, netizens started discussing the possibility of a Bollywood movie on the same.

In July after the news of the alleged encounter of dreaded gangster Vikas Dubey, netizens started discussing the possibility of a Bollywood movie on the same. While producer Sandiip Kapur had suggested that a film with Manoj Bajpayee playing the role of the gangster should be made, the latter had rubbished reports of starring in the flick. Now, director Hansal Mehta is all set to helm a web series based on the life of the notorious gangster.

On Monday, film critic and trade analyst Taran Adarsh took to Twitter to share the announcement and wrote, "ANNOUNCEMENT... Producer Shaailesh R Singh in association with Polaroid Media to make a film on controversial gangster #VikasDubey... Will be directed by #HansalMehta."

Vikas Dubey was arrested by the Madhya Pradesh Police on July 9 from the premises of the Mahakal Temple in Ujjain, after he was on the run for some days following the encounter in Kanpur, where eight policemen were killed. He was picked up at the city's famed Mahakal temple and shot dead early next morning on the outskirts of Kanpur by UP Police. The UP Police had claimed he was trying to flee after the car carrying him overturned on an isolated stretch of road slick with rain. 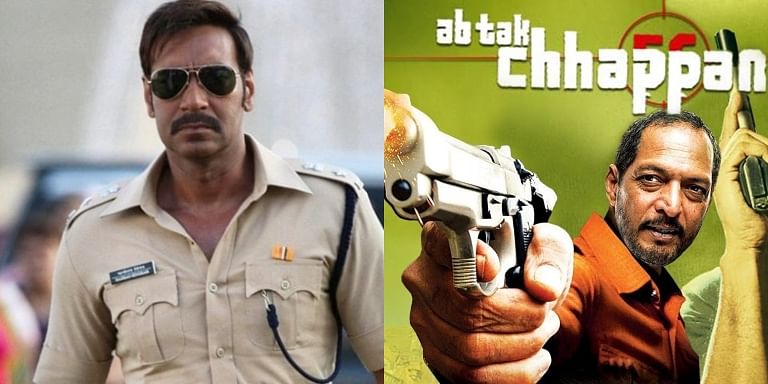 Mehta also took to the micro-blogging site and re-tweeted: "An edgy political-thriller web-series to be made on the alleged encounter of UP's notorious gangster, #VikasDubey.. #Shahid and #Omerta fame @mehtahansal will direct the show that explores the Nexus of politics, crime and lawmakers.. Produce by Shailesh Singh, it rolls next year!"

Producer Shailesh Singh, who has acquired the rights to make the series, revealed that Vikas Dubey's family convinced the filmmaker to narrate his story. In an interview with Mid-Day, he said, "I had been following the events closely and thought, why not tell this story to the entire nation and bring out the facts?"

"It's a recent event, and they (Dubey's family) are still coping with it. Many people had approached them, but we managed to convince them after much persuasion. They want his story to be depicted with authenticity," Singh added.

Further details about the web-series are still awaited. 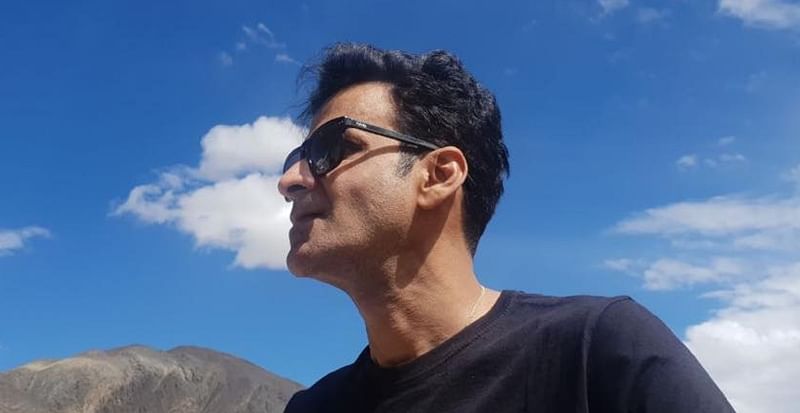