From Shah Rukh Khan to Mumtaz: Bollywood celebrities and their epic responses to death hoax

On Monday, Twitter was in shock after rumours of actor Mohan Kapur's demise started circulating on social media.

From Shah Rukh Khan to Mumtaz: Bollywood celebrities and their epic responses to death hoax |

On Monday, Twitter was in shock after rumours of actor Mohan Kapur's demise started circulating on social media.

Kapur, who's currently shooting for Marvel Studios' upcoming superhero series - 'Ms. Marvel', took to Twitter and clarified, "Hello Everybody, this is to put it out here that I am safe & well. The recent news of a persons passing, with whom I share my name, is really very sad. I pray for his family & loved ones to cope with this terrible loss as I also pray for his soul to rest in peace."

"Thank you all for your concern for my well being. Stay safe n be well always," he added.

However, this isn't the first time a celebrity has fallen prey to a death hoax.

Bollywood stars like Amitabh Bachchan, Shah Rukh Khan, Lata Mangeshkar, Anurag Kashyap are among the others who have become victims of death hoax on social media.

Here's a list of celebrities and their epic responses to death hoax:

In 2017, after a European news network reported that the Bollywood star was 'killed in a plane crash.'

The superstar had tweeted: "TGIF! Survived the week in spite of a plane crash, fatal accident on sets and yet another title of Imtiaz Ali film! (sic)” Shah Rukh tweeted alongside a funny photo of him with ‘Phew…!!!" Reports of Mahesh Bhatt suffering from a heart attack and passing away went viral in 2019. His daughter Pooja had taken to to her social media to rubbish the rumours and shared pictures of her father as proof.

“To the rumour mongers and the ones who called in a genuine state of panic upon hearing that my father @maheshfilm had a heart attack and is dead,here is ample proof that he is his usual self,living dangerously and kicking! In red shoes no less! This one ain’t going nowhere in a hurry and will hopefully survive us all!” the 'Sadak 2' wrote.

'Deshdrohi' actor Kamaal R Khan aka KRK, last year, shared a death hoax of 'Manmarziyaan' filmmaker Anurag Kashyap. The 'Gangs of Wasseypur' director had an epic comeback to the tweet and said that Yama aka Yamraj (God of Death) did pay him a visit, but had decided to leave him behind.

Last year, veteran actress Mumtaz slammed those spreading rumours of her death and shared a video, where she assured her fans that she is doing okay.

The 73-year-old actress, who is in London with her family, said, "Hi, all my fans. I love you. See? I'm not dead! I'm alive and I'm not that buddhi as they say. I am still presentable because of your blessings." 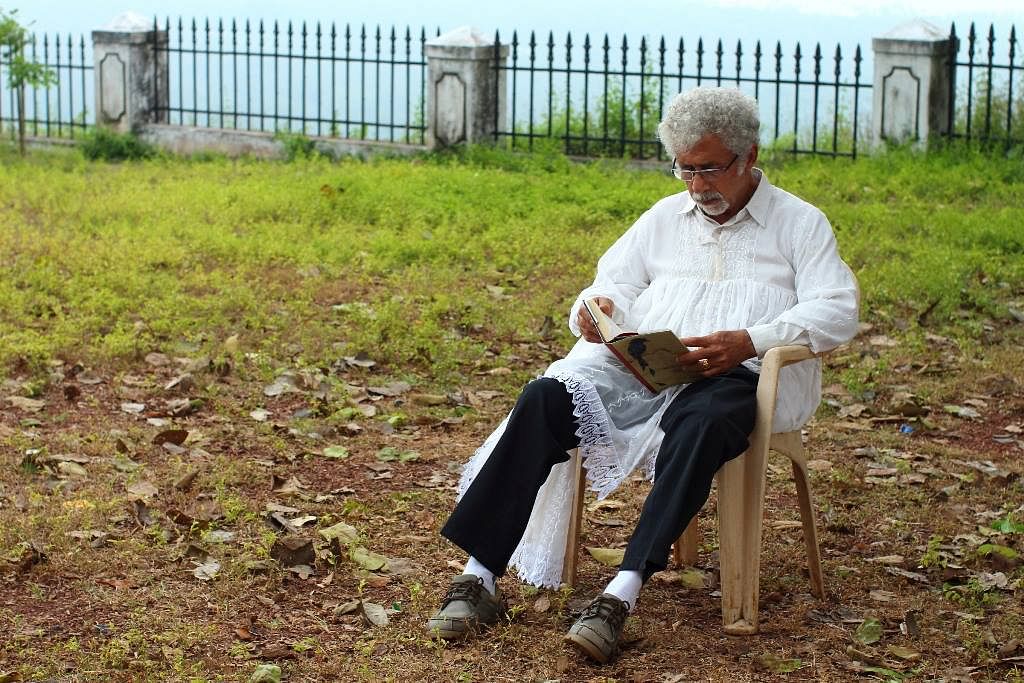