Directed by Ravi Udyawar, "Yudhra" is produced by Ritesh Sidhwani and Farhan Akhtar.

Bollywood actor Siddhant Chaturvedi of ‘Gully Boy’ fame and Malayalam actress Malavika Mohanan are all set to collaborate for an action-packed entertainer ‘Yudhra’.

The announcement was made by trade analyst Taran Adarsh who also shared the first glimpse of the upcoming film.

Directed by Ravi Udyawar, "Yudhra" is produced by Ritesh Sidhwani and Farhan Akhtar.

The makers have clocked it for a summer 2022 release.

For those unversed, Malavika is the daughter of cinematographer K. U. Mohanan. She made her acting debut with "Pattam Pole" (2013) opposite Dulquer Salmaan.

She made her Hindi debut with "Beyond the Clouds" alongside Ishaan Khatter.

On the other hand, Siddhant teams with Deepika in an untitled upcoming film that also stars Ananya Panday. With Katrina Kaif, he will share screen space in the horror comedy "Phone Bhoot". Ishaan Khatter is also a part of the project. He will also be seen in the sequel of the 2005 hit, "Bunty Aur Babli". 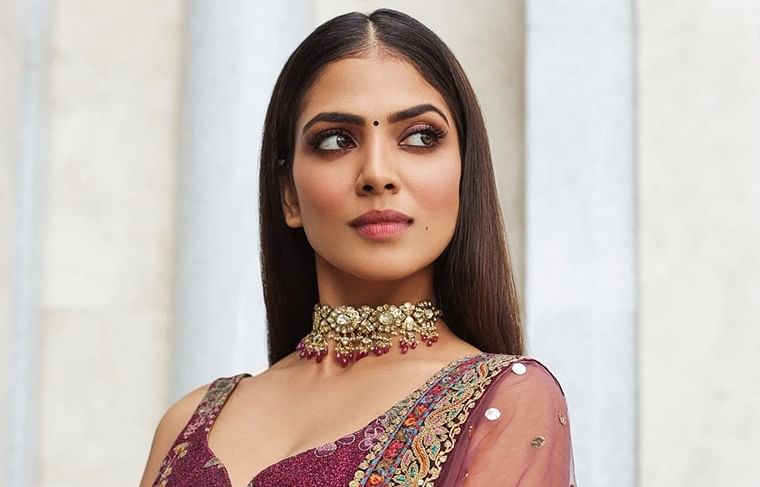