Advertisement
Home / Entertainment / Bollywood / ‘Filmmakers now have the conviction that I can pull off any character’, says ‘Shershaah’ actor Pawan Chopra

‘Filmmakers now have the conviction that I can pull off any character’, says ‘Shershaah’ actor Pawan Chopra

Over the years, Pawan has worked in films like 'Airlift', 'Sonu Ke Titu Ki Sweety', 'Kalank', and 'Saand Ki Aankh' to name a few. 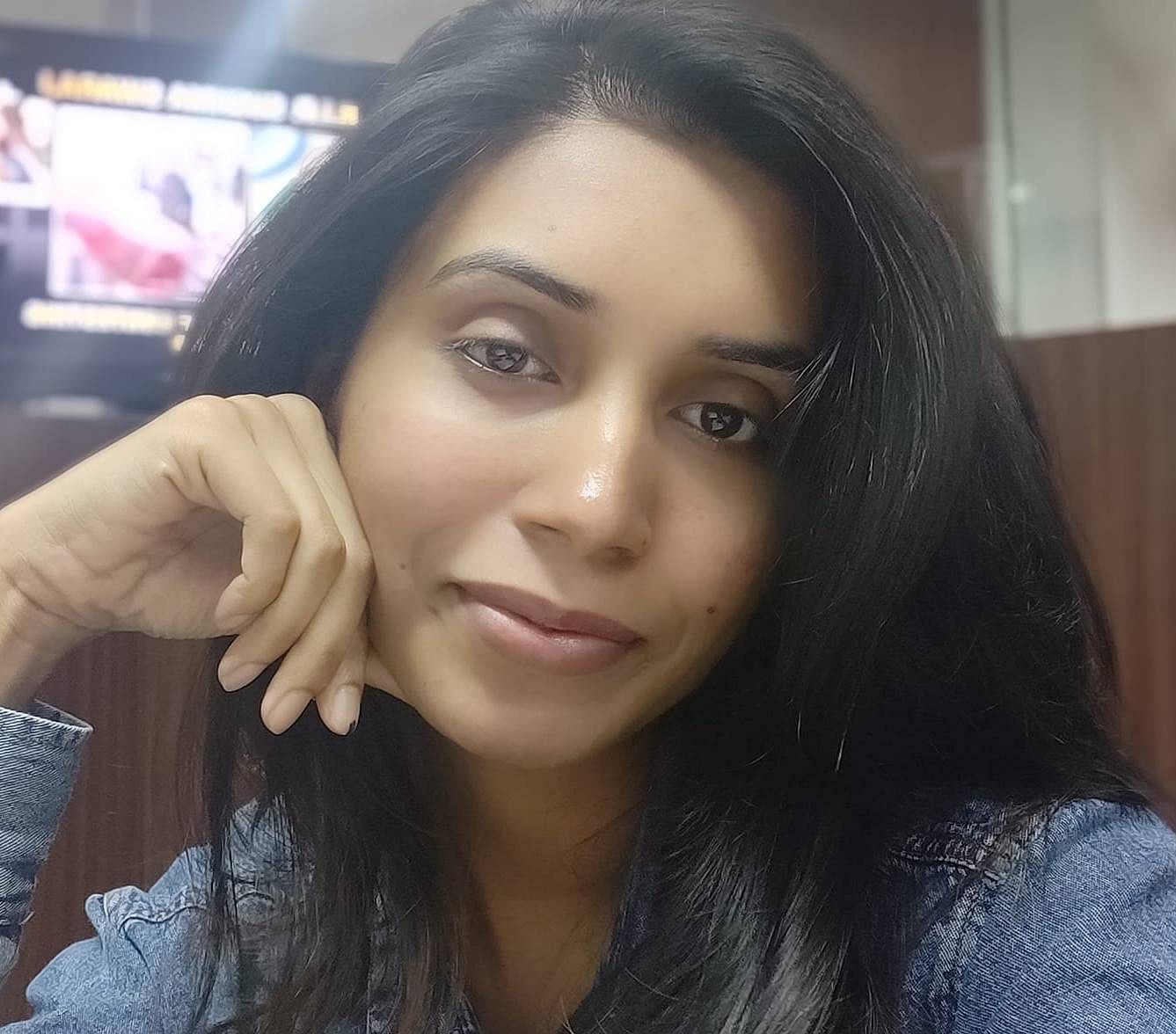 Actor Pawan Chopra, who started off as a theatre artist and transitioned his way to films, recently collaborated with Zee Theatre for the teleplay ‘The Will’.

Directed by Akhilesh Jaiswal, 'The Will' narrates a story around six youngsters who meet at an ancient mansion in the outskirts of Bhopal in the hope of a large inheritance. Here they are confronted by both the horrors of their past and the mysterious forces that lurk in the dark corners of the house. Set in the 60s, the play promises generous doses of both horror and humour.

Speaking about his role, Pawan shared, “I was very excited as I have a theatre background and I’m very enthusiastic about doing plays. I quickly started working on understanding the nuances of the role. I play a family lawyer whose job is to tell family members about the patriarch's ‘Will’ after his passing. The whole story unfolds after that. Interestingly, the beard I had grown for Raja Menon's film 'The Chef' also went very well with this character.”

Recalling his earliest memories of performing theatre, Chopra says, “I began my journey with the late Joy Michael and her ‘Yaatrik’ theatre group. She took me under her wing and taught me theatre etiquette, how to enact a role and even though it was an English theatre group, I fit in really well and I got to learn a lot of new things from them including backstage work. All the top bureaucrats from Delhi attended the plays we were putting up and it was an enriching experience. My real theatre training however started with the legendary Ebrahim Alkazi's ‘Living Theatre’ and later with veteran actor and director Dinesh Thakur's group, 'Ank.' We must've performed around hundred plays in Prithvi. They gave me a lot of confidence by offering me main roles in various plays.”

Over the years, Pawan has worked in films like 'Airlift', 'Sonu Ke Titu Ki Sweety', 'Kalank', and 'Saand Ki Aankh' to name a few. The actor says he got into movies after getting tired of television. “It wasn't exciting to me anymore as the roles, characters and emotions were the same. I then got a chance to work in 'Dil Dhadakne Do' and people started taking me more seriously. Since then, I've been continuously working in films,” he says.

Chopra’s last big screen appearance was in the Sidharth Malhotra-starrer ‘Shershaah’, where he essayed the role of Captain Vikram Batra’s father. He will reunite with the actor once again for upcoming actioner ‘Yodha’. “Filmmakers now have the conviction that I can pull off any character. I have been getting a variety of roles, even in web shows,” he says.

Pawan will next be seen in ‘Invisible Woman’ which marks the OTT debut of Suniel Shetty. When asked if it is difficult to find work opportunities in the entertainment industry as you age, the actor asserts, “It's not. I'm getting more work now than ever before and I'm very happy about it.”

Chopra, also played the role of Sharma in Raj and DK’s popular web series ‘The Family Man’ headlined by Manoj Bajpayee. Asked if he will reprise the character, Pawan says, “So the development of this role depends on how Raj and DK ideate the third season. Let us wait and watch.” 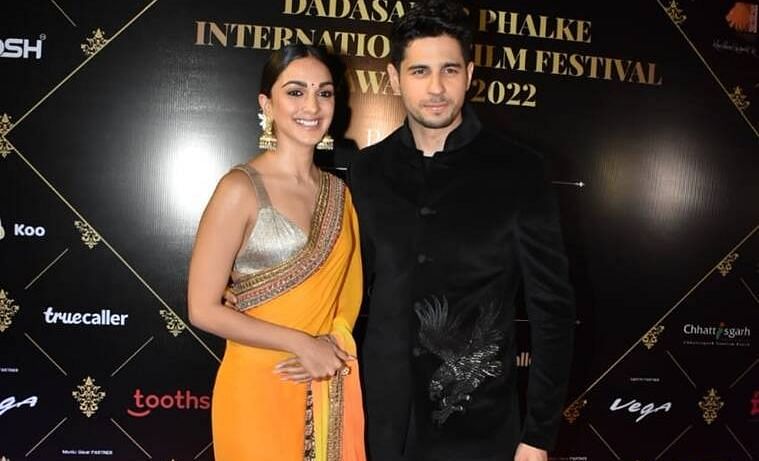 Did 'Shershaah' couple Sidharth Malhotra and Kiara Advani break up? Here's what we know