The Indian women's junior team gears to leave for Greece after qualifying for World Championships for the first time, creating history

The not-so-Nikamma actor, Abhimanyu Dassani, is not only one of the fittest stars of the generation but also a source of inspiration to the youth. Being the former national level player of handball, Abhimanyu met with the Indian handball team on Thursday evening as the Indian women's junior team gears to leave for Greece after qualifying for World Championships for the first time, creating history.

In March 2022, Indian women's junior team won the gold medal at the Asian Women's Junior Championships in Kazakhstan, entering into the world championship which will be held between June 14 to 19 in Greece. 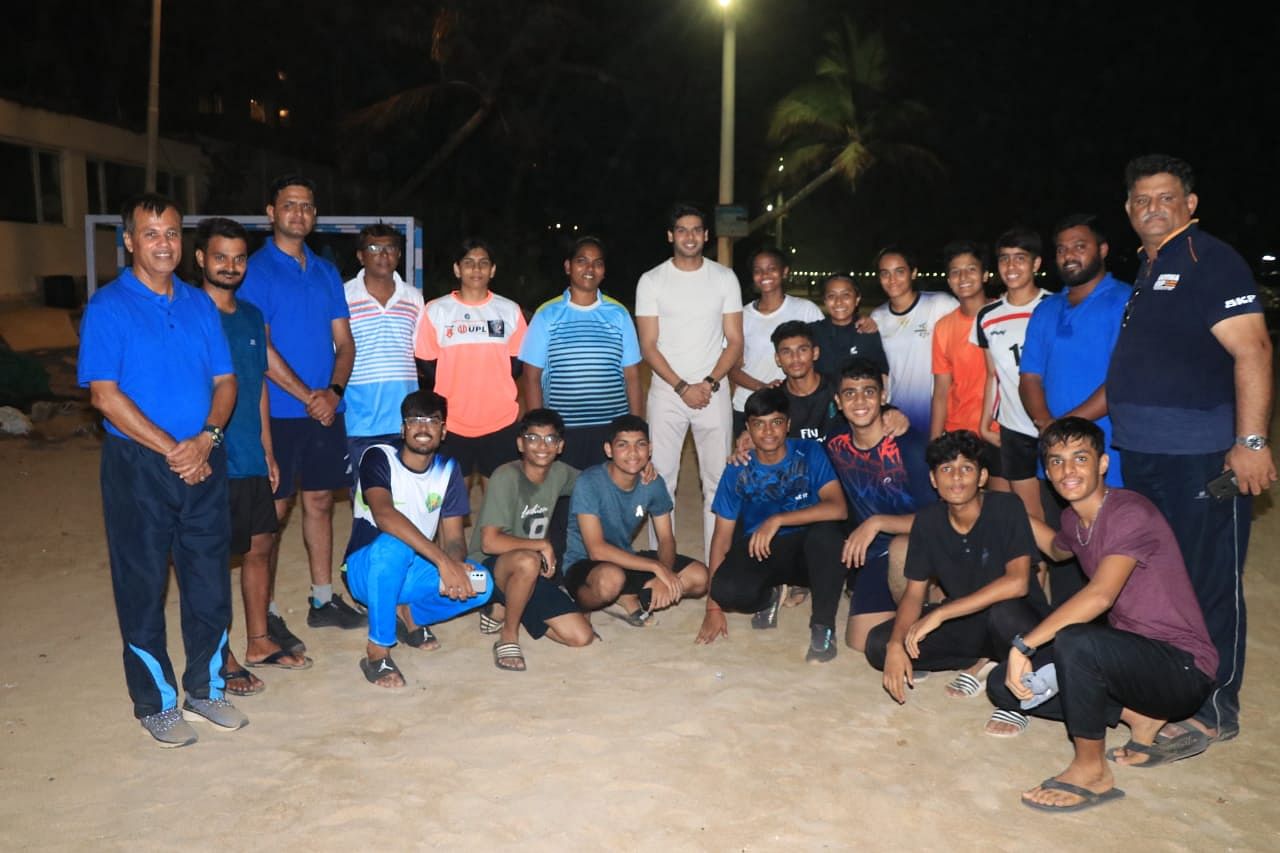 Abhimanyu shares, "It is an incredibly proud moment for India as the Indian women's junior team is all set to represent the nation at the global level for the first time, creating history. I've always been an advocate for the importance of sports, such victories only motivate us to do better. Being a handball player myself, I am extremely excited for India's run at the world championship."

Not many know, Abhimanyu's inspirational fitness journey from fat to fit. Being a chubby kid in school, Abhimanyu took to sports after the 10th grade, not only trying his hand but also acing sports forms like handball, football and running, emerging as the athlete of the year in his school.

Read Also
'Salman Khan Sir wanted me to do an action commercial film, and that made me sign 'Nikamma'':... 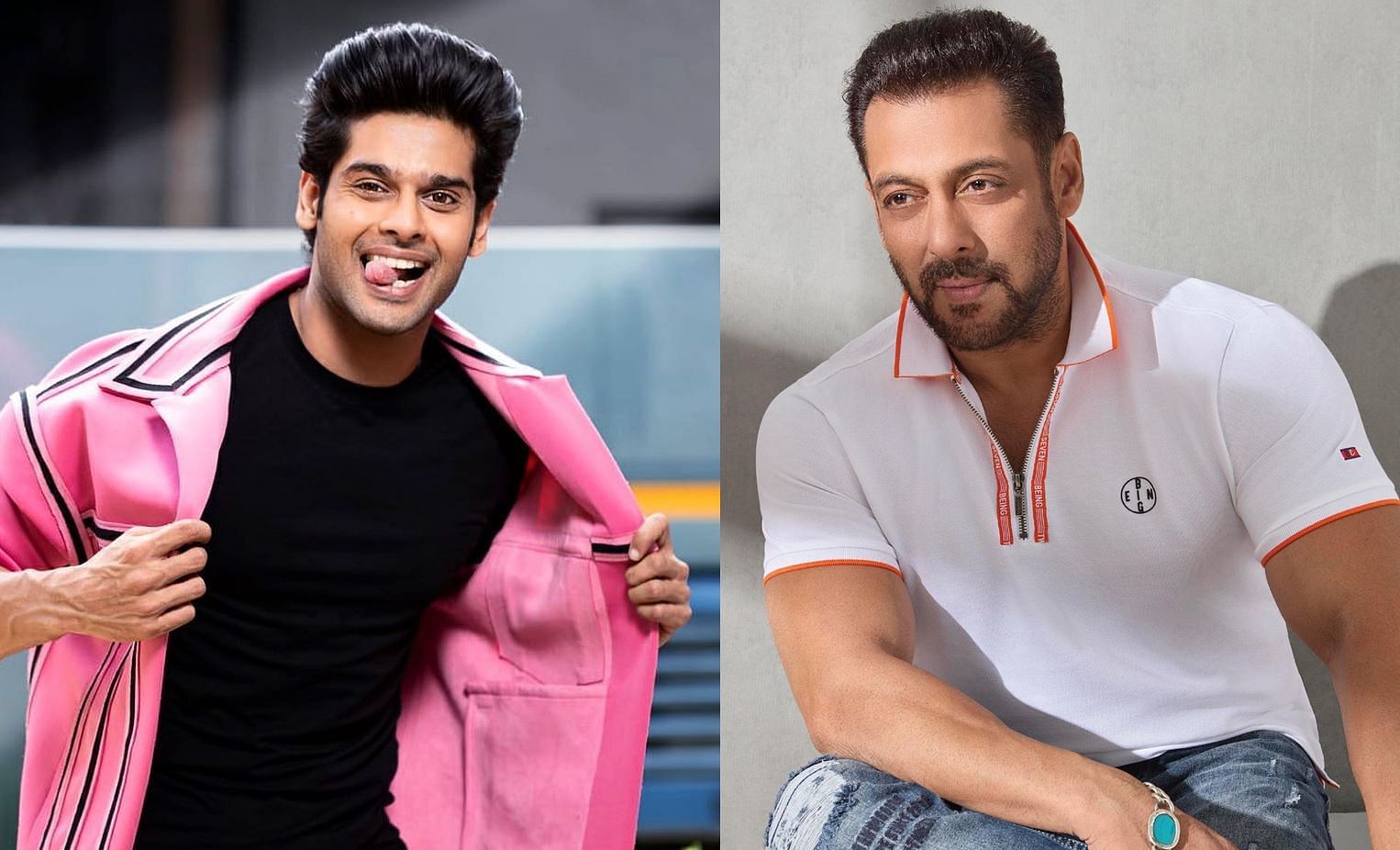