Bollywood actress Kangana Ranaut is currently in London for the preparation of her upcoming film 'Emergency'.

According to the latest update, Academy award winner, artist David Malinowski will transform Kangana with the use of prosthetics for the role of Indira Gandhi in the film.

Taking to her Instagram stories, the actress shared several photos with David Malinowski and welcomed him as he began work on the film. "Pleasure to have academy award winning artist for character transformation in Emergency," she captioned her post. 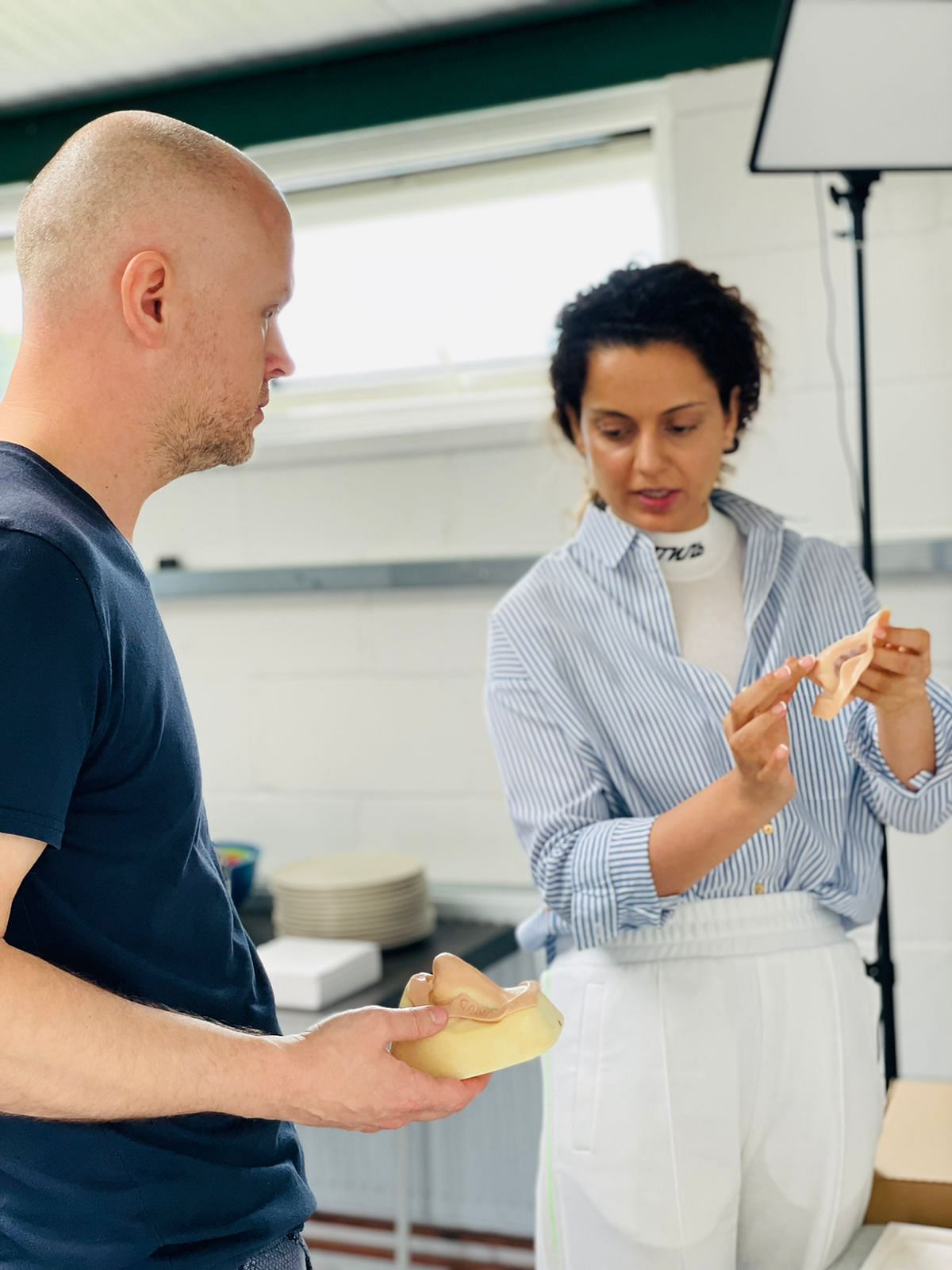 The film will be Kangana's second directorial after 'Manikarnika' and it will be produced under Manikarnika films.

On Wednesday, the actress was spotted at Mumbai airport as jetted off to London for the look test of 'Emergency'.

A few days back, she shared a photo from her office and wrote, "Marching on... Preproduction day in the office #Emergency." 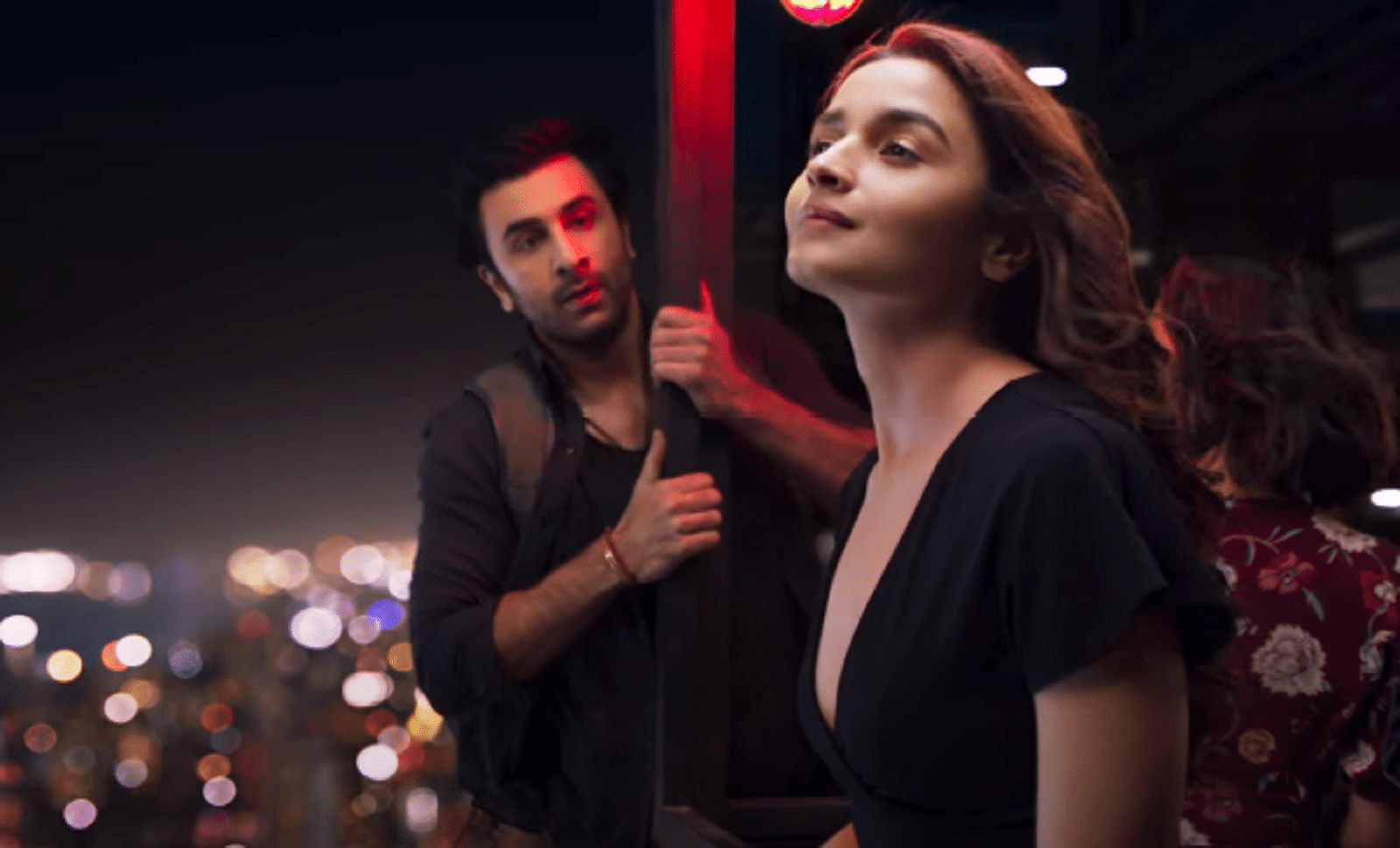