Ek number breakfast: Varun Dhawan gorges on pancakes to celebrate wrap up of 'Coolie No 1'

The 32-year-old actor shared the news on Instagram along with a selfie in which he is seen enjoying pancakes for breakfast.

Varun Dhawan on Friday announced the wrap up of his upcoming comedy-drama 'Coolie No 1' by sharing his picture with pancakes.

The 32-year-old actor shared the news on Instagram along with a selfie in which he is seen enjoying pancakes for breakfast. "Pancake Friday Ek number breakfast. Just wrapped filming for #coolieno1 which is the funniest film I have ever been a part of and decided to celebrate like this," he wrote.

The pancake celebration got the immediate attention of his star friends. While Katrina Kaif commented saying "I want pancakessssss," Zoya Akhtar responded with a tongue smiley. Earlier, the 'Kalank' actor shared a video with the movie's co-actor Sara Ali Khan on top of a fort with a beautiful beach in the backdrop.

The new outing is a remake of the 1995 film of the same name that starred Govinda and Karisma Kapoor in lead roles. 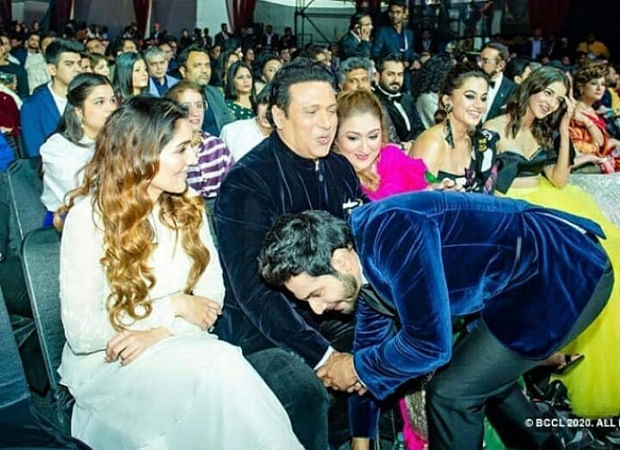 The movie will also see Paresh Rawal stepping into the shoes of Kader Khan.

Helmed by David Dhawan and produced by Vashu Bhagnani, Jackky Bhagnani and Deepshikha Deshmukh, the family entertainer is slated to hit screens on May 1, 2020.