Advertisement
Home / Entertainment / Bollywood / Easy is boring, I will rather be fearless in storytelling: Arati Kadav

Easy is boring, I will rather be fearless in storytelling: Arati Kadav

The sci-fi director who's new short film has been selected for Miami International Science Fiction Film Festival, talks about the charm of taking the road less travelled

Her debut feature film Cargo, a sci-fi released on Netflix in September last year during the lockdown. Her next short 55km/sec featuring Richa Chadha and Mrinal Dutt, after its release on Disney+Hotstar, now, has been selected for the Miami International Science Fiction Film Festival 2021.

The film 55km/sec that Arati shot during the lockdown, virtually, via several video calls in coordination with a small crew and the lead actors of the film – revolves around how an asteroid coming towards earth to destroy the planet and these two friends having their last hour followed by a dramatic twist.

However, Arati Kadav admits that it is hard for any young filmmaker to find support to make a sci-fi film and place it for the mainstream Indian cine-goers, as their daily diet of entertainment, is still based on watching Bollywood superstars on the big screen.

Why don’t you take the easy way of making such a star-studded film then, instead of sci-fi?

But who is looking for things that are easy, easy is boring na? (laughed) I have written another new story on science fiction and once things are normal, I will start looking for funds to make the film. I know the challenges because though there is a change in our cinema, a majority of the people, in the industry, are still not open to the idea of investing in a sci-fi film. I understand their side too because our desi audience still do not prefer to watch Indian sci-fi. But I know that the audience will grow because we have seen the growth in terms of how these days people are consuming entertainment, because of the lockdown phase that we went through.

Does the pressure of serving a story to a larger audience for a feature film dilute your focus in storytelling?

I think the stories that have been celebrated for years are the stories that are told fearlessly; stories that are not following a trend but setting one, stories that offered a perspective that is new. I want to tell such stories through sci-fi that I want to make because sci-fi is my jam. Since I love reading them, I know many like me who love sci-fi too; with more films coming on this genre, we potentially can expand our audience.

Is short film the best medium for new-age storytelling?

The short film is also a medium that allows you to stay a student; you experiment with the story without thinking of the budget of the film. You do not need crores of rupees to make a short film. Again, I will go back to that point of being fearless, that we used to be in our college days! You know, a sharp short film can create an impact that at times a feature film can’t. For me, impact matters.

How did you spend the lockdown, after making the short film from home?

My debut feature film Cargo was released in 2020. So, for me, it was the ideal time to pitch stories to production houses and gear up for my next film and not waste any time for anything else. But of course, the lockdown has stopped everything. I just realised that one of the most important practices that I lost touch with was reading literature, in my case, it is science fiction.

Consuming pure literature and short stories is the only way of self-growth for me to write a new story.

But when we start working professionally, we stop doing that. We start reading things, purely for professional purposes. I shot my short film in-around June, July and from October, I took on the challenge of reading one short story every day. I am continuing that and I see something changed in me, as a storyteller, because of the reading habit I have inculcated in my daily days. 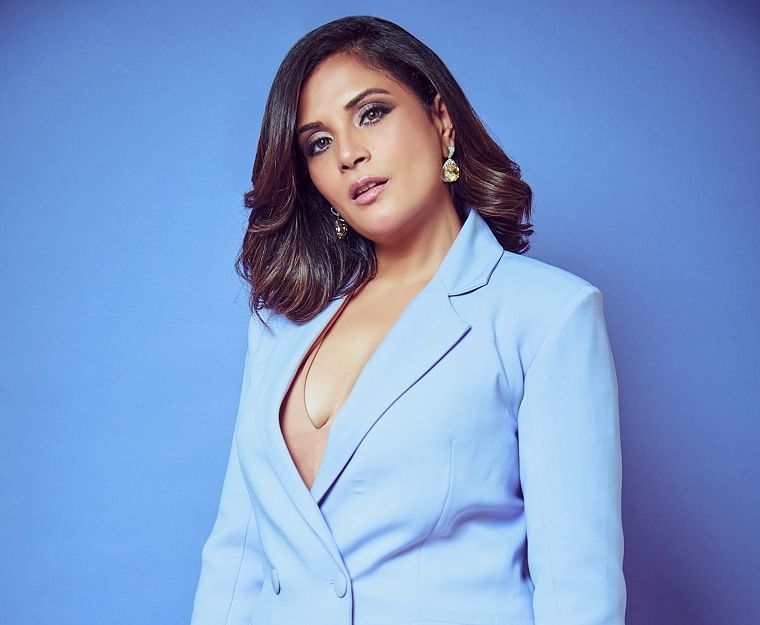